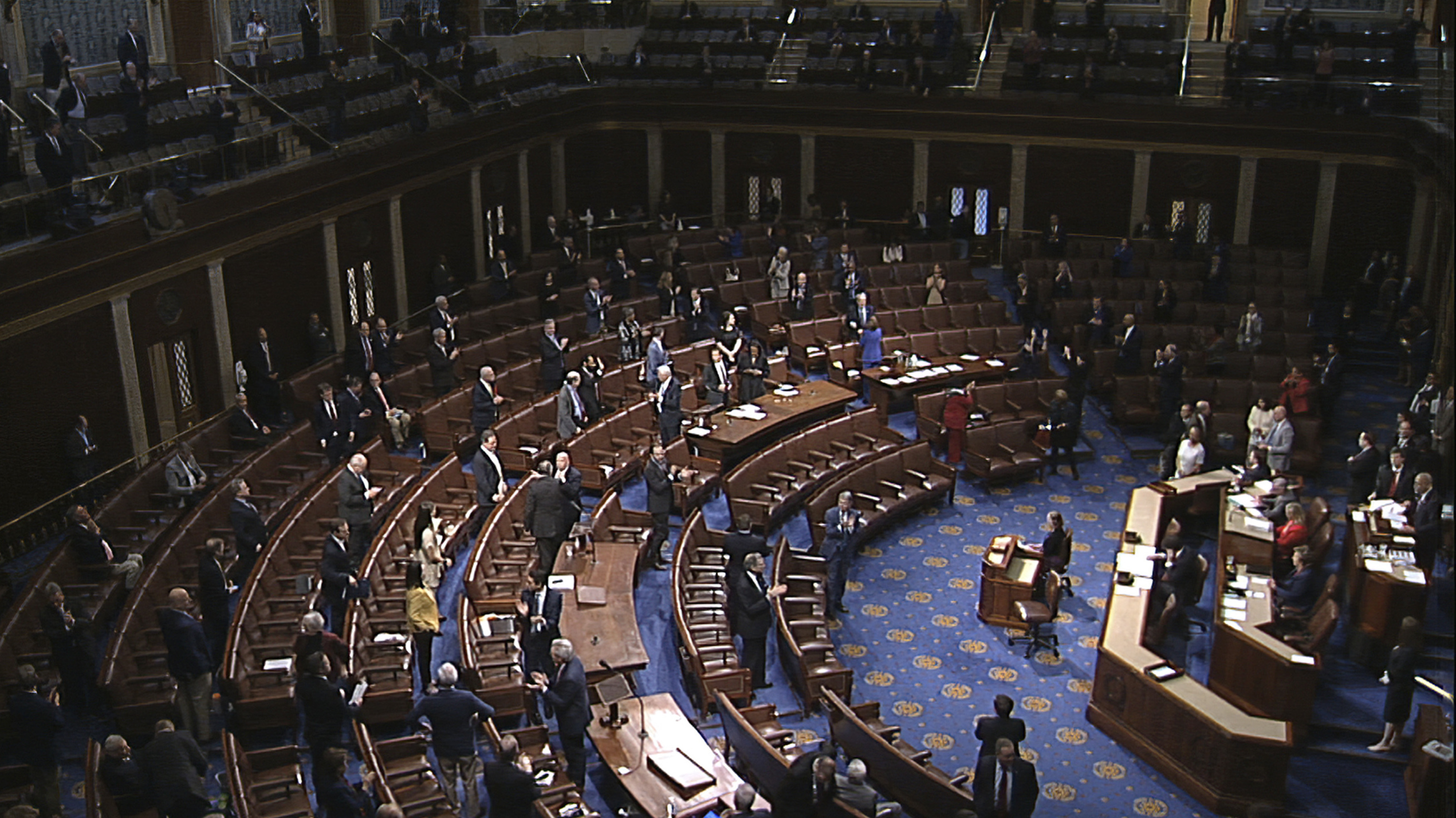 “The best laid schemes o’ mice an’ men. Gang aft a-gley”. – Robert Burns, To a Mouse, on Turning Her Up in Her Nest With the Plough, November, 1785

The best laid plans, by the most powerful to the least, can still go wrong. The past 18 months have driven this simple truth home, over and over again. Less than two months ago, I announced that the NHC Board of Governors had unanimously approved moving forward with our 90th Anniversary Gala, planned for October 28. But before we could get our save the date cards in the mail, the COVID-19 Delta variant swept through the country, overwhelming all our best laid plans. For six brief weeks, most of us were able to eat at our favorite restaurants with old friends, and shop and travel in a new normal that was almost normal. Today, the masks are back on, and our plans for a celebration with our housing colleagues from around the country are off.

While the Gala has been canceled, our celebration of 90 years of housing history – and NHC’s role in shaping it, is still very much on track. Instead of a gala, we will be publishing a book on nearly a century of housing policy history. This book will cover important advancements in US affordable housing from 1931 to the present while providing data on housing trends that will inform our knowledge of the past and provide lessons for the future. It will be an ongoing resource for all our members and an opportunity to recognize the work of our supporters in place of the Gala. Look for more information on this in your email later this month.

Caution over our “best laid plans” was also reinforced this week in the effort to enact over $330 billion in housing investment in the $3.5 trillion Budget Reconciliation bill. In an op-ed in the Wall Street Journal, West Virginia Senator Joe Manchin made clear he will not support this level of funding. “Instead of rushing to spend trillions on new government programs and additional stimulus funding, Congress should hit a strategic pause on the budget-reconciliation legislation. A pause is warranted because it will provide more clarity on the trajectory of the pandemic, and it will allow us to determine whether inflation is transitory or not,” he wrote. Sen. Manchin stated that a pause (he didn’t suggest how long), “will allow every member of Congress to use the transparent committee process to debate: What should we fund, and what can we simply not afford?”

This return to regular order would inevitably push consideration of the housing provisions well into next year – a highly contested mid-term election, where Democratic majorities in both the House and Senate are significantly in doubt. Some progressives insist that the entire $3.5 trillion must be approved – that it is all or nothing, including an additional trillion dollars in infrastructure spending already approved by the Senate. Conservatives argue that we have already stimulated the economy with more than $5 trillion in spending, and no more should be considered.

NHC and most of our members believe that the $330 billion budgeted for housing is desperately needed and long overdue. But many of us also recognize that even half of that would still be a historic level of housing investment. No one should take the outcome for granted, and all of us must clearly advocate for our housing priorities. We must make our case on the merits, especially to key swing voters like Sens. Manchin and Kristin Synema (D-AZ) in the Senate and Reps. Josh Gottheimer (D-N.J.), Carolyn Bourdeaux (D-Ga.), Filemon Vela (D-Tex.), Jared Golden (D-Maine), Henry Cuellar (D-Tex.), Vicente Gonzalez (D-Tex.), Ed Case (D-Hawaii), Jim Costa (D-Calif.), and Kurt Schrader (D-Ore.) in the House of Representatives. No one should depend on party loyalty when advocating for this much money with this slim of a margin. We must also make our case to Republican Members of Congress, especially those who supported the bipartisan infrastructure bill in the Senate and members of the Problem Solvers Caucus in the House.

Housing advocates have a range of priorities, much greater than the $330 billion approved by the Senate. We must be united while being clear of our support for those programs most important for our work. When asked for NHC’s priorities in a meeting of House and Senate committee and leadership staff, we identified a narrow list of our top priorities, with plenty of room for the priorities of others.

We have been clear that we will fully support the final list agreed to by the House and Senate. In a zero-sum game, we all get zero. Some progressive advocates have attempted threats and intimidation on the moderates. They have warned that they will actively campaign against them in the next election. I can think of no more effective way to ensure that the narrow majorities they hold in the House and Senate will disappear next November.

We urge our members to reach out to all the Members of Congress with whom you or your stakeholders have relationships. Use every tool at your disposal to help them see how these priorities will positively impact their constituents. Stay positive. Concerns over the impact of inflation are very real and not unreasonable. Take nothing for granted. Even our strongest allies on the Hill will have to compromise on their housing priorities. Encourage them to put your priority at the top of their list. If we are at the very top of their list, we will prevail. If we are not, we will be told, “we did our best, but you didn’t make the final cut.” That’s not good enough.

Working together, we have a shot at winning a historic victory, setting up a ten-year effort to effectively put this unprecedented level of investment to work for all Americans. Failure to do so will make our best laid plans an exercise in futility and the most tragic lost opportunity of our professional lifetime. How well we work together over the coming weeks will decide the outcome.