Inflation, interest rates and learning the right lessons from the past for the future 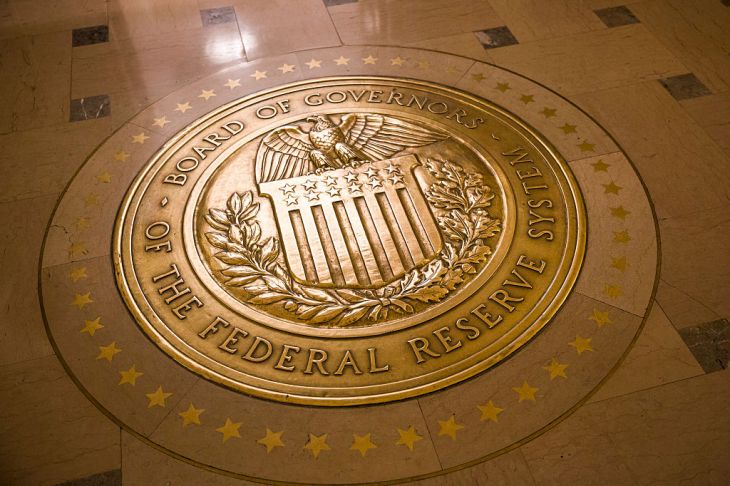 This month, the Bureau of Labor Statistics reported that the Consumer Price Index increased 4.2%. The top contributors were gasoline at 49.6%, fuel oil at 37.3% and used vehicles at 21%. Not fully factored into the increase is the anticipated rise in new car prices due to the shortage of computer chips used to run them (think of all the iPads, computers and other gadgets we bought last year to work and play at home). Also unaccounted for are lumber prices, up nearly 400% and still climbing, as well as other building supplies like sheet metal, wiring and drywall.

The last time monthly inflation was this high was more than 12 years ago, but on an annual basis, inflation hasn’t been as high in over 30 years. One in five Americans today were not born when inflation was higher than 5%. Larry Summers, the former Treasury Secretary, National Economic Council Director and World Bank Chief Economist who currently teaches at Harvard, has been warning about the risk of inflation. He has been vocal in cautioning against additional federal government stimulus as Congress considers President Biden’s infrastructure bill. “Wherever possible, they should be trying to defer spending rather [than] get it out the door as soon as possible,” Summers said earlier this month at a conference held by the Federal Reserve Bank of Atlanta.

But Chicago Federal Reserve Bank President Charles Evans couldn’t disagree more. “What is the definition of overheating?” Evans asked, “It’s a great word, it evokes all kinds of images, but it’s kind of like potential output is always a strange concept anyway. Can output be too high?”

Today, mortgage interest rates are under 4%, but the interest rate for my first mortgage was 10%. And that was more than five years after the Great Inflation period (1965-1982) had ended. At it’s peak in 1981, mortgage rates were over 18%.

So why should we care about inflation? Because it has an extremely regressive impact, hurting low- and moderate-income people much more than those with high incomes. Purchases of consumer goods are a much smaller part of high-income budgets. For first-time homebuyers, the impact is severe: For every 1 percentage point increase in mortgage rates, monthly payments go up 13-14%.

The median existing-home sales price in March rose by a record-breaking annual pace of 17.2% to a historic high of $329,100, with all regions posting double-digit price gains. The median existing-single-family home sales price jumped 18.4% to $334,500, both historic highs. It’s not hard to see how all of these factors can conspire with each other to drive down the homeownership rate for first-time homebuyers, especially for people of color.

So what is the answer to the inflation risk question? Is it to forgo the infrastructure bill and encourage the Fed to raise rates? No. Overreacting, or reacting too soon, can cause even more damage. In 1936, Franklin Roosevelt’s campaign events often ended with the song “Happy Days Are Here Again” as the economy was rebounding. But the Federal Reserve overreacted and hiked rates, which triggered the 1937 Recession, prolonging the Great Depression another two years.

America’s infrastructure, including housing, desperately needs hundreds of billions of dollars of investment. Housing and traditional infrastructure investments increase productivity and will help stabilize home prices. But we need to pay close attention to inflation and the Fed should be encouraged to take it seriously. Small increases in rates later this year and next could mean avoiding the need for much higher increases in 2023 and 2024.

It’s human nature to believe that the way things are is the way they will always be, but it never serves us well in the end. As I noted last week, we need to be careful not to learn the wrong lessons from the past, but we should also take care to learn the right ones.

For more on the Great Inflation and the Fed’s role in both exacerbating and combatting it, check out this essay on the Federal Reserve Board website.