What’s in store for housers next week 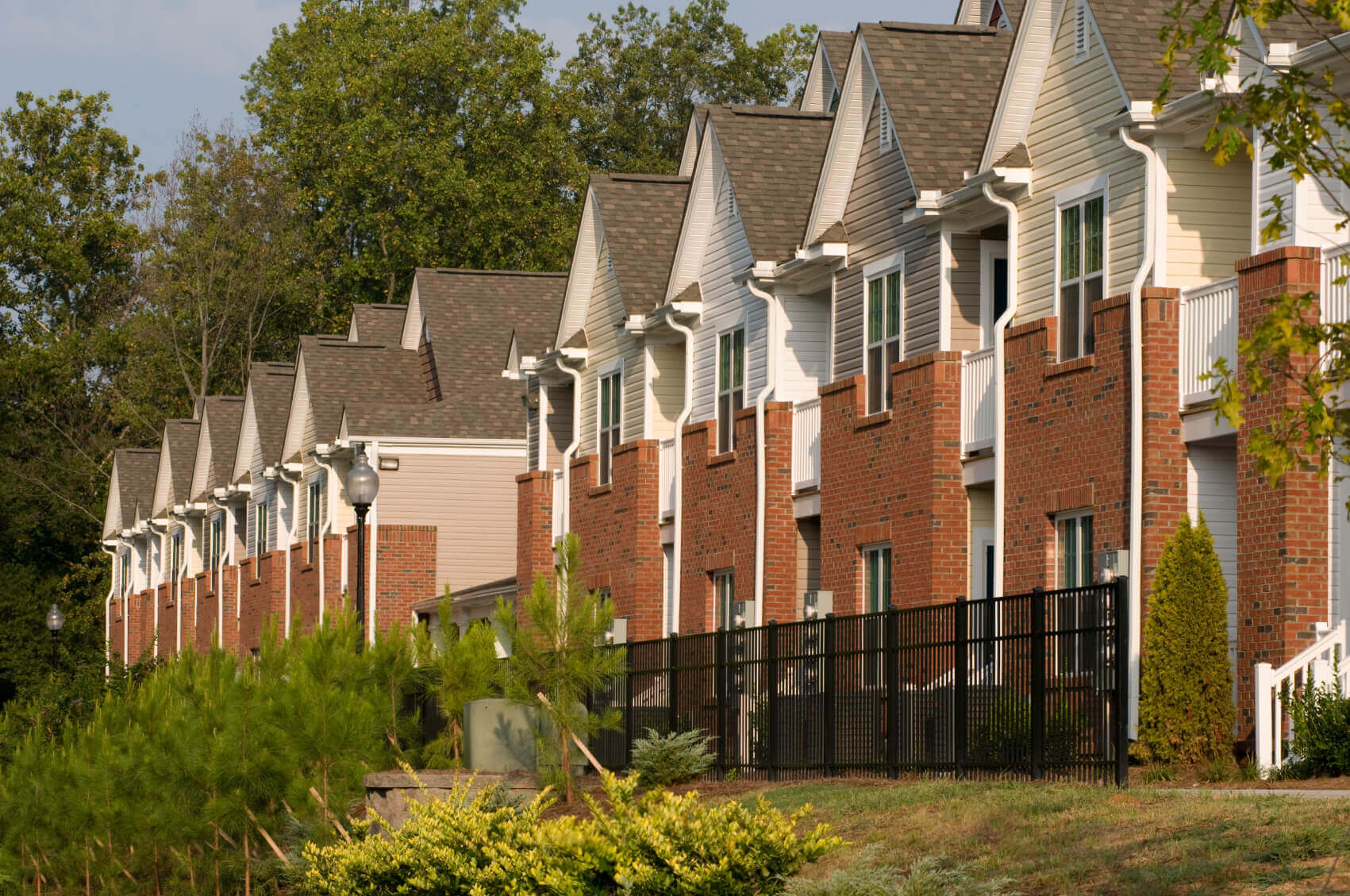 Next week, housers from around the country will come to Washington, D.C. for the 47th Annual Housing Visionary Awards Gala at the Andrew W. Mellon Auditorium. Leaders throughout the affordable housing industry, from bankers and investors, to civil rights advocates and housing developers, will celebrate the achievements of some of the most impactful men and women in America. We will also be joined by a broad range of policymakers including Housing and Urban Development Secretary Ben Carson, Federal Housing Finance Agency Director Mark Calabria and FHA Commissioner Brian Montgomery, as well as House Financial Services Committee Chairwoman Maxine Waters (by video).

At this year’s Gala, we are pleased to honor the “California Ballot Initiative Team,” Bill Bynum of HOPE Enterprise Corporation and Wilfred Cooper, Sr. of WNC.

The “California Ballot Initiative Team” fought for 10 years to get voter approval for an unprecedented $6 billion in new funding for affordable housing in a state that has struggled to address one of the worse housing crises in America. Ray Pearl of the California Housing Consortium, Lisa Hershey of Housing California, Carl Guardino of the Silicon Valley Leadership Group and Cesar Diaz of the State Building and Construction Trades Council of California exemplify how organizational partnerships can influence and bring about political change that advances affordable housing in communities in a monumental way.

Bill Bynum moved to Mississippi in 1994 and ultimately founded the Enterprise Corporation of the Delta and HOPE Community Credit Union, which has led the nation in bringing community development financing and wealth-building community banking to the people of the Mississippi Delta. Today, HOPE Enterprise Corporation, HOPE Credit Union and HOPE Policy Institute are a family of organizations that provides financial services; leverages private, public and philanthropic resources; and engages in policy analysis to fulfill its mission of strengthening communities, building assets, and improving lives in economically distressed parts of Alabama, Arkansas, Louisiana, Mississippi and Tennessee. Twenty-five years and more than $2 billion later, HOPE has helped more than one million people in one of the nation’s most impoverished regions.

Wilfred Cooper, Sr. founded WNC to specialize in development and syndication of affordable rental housing properties. Will built his company during the heyday of the HUD 236 program and “accelerated depreciation” for low-income properties – two programs advocated for by NHC in the 1960s. During the 1986 Tax Act, Will led the fight for the Low-Income Housing Tax Credit and became one of its most successful developers. His life’s work has been dedicated to helping people find quality, affordable housing in nearly every part of the country. Today, WNC has a portfolio of over nearly $10 billion dollars in 47 states.

I look forward to seeing many of you next week at the Gala and our Annual Policy Symposium, where you can hear from our Gala honorees, who will speak on their work in housing advocacy and community development. Register here.

More importantly, I hope to work with all of you in the months and years to come as we continue to defend #OurAmericanHome. If you are not yet a member, please join us today. We are the place housers come to get things done!