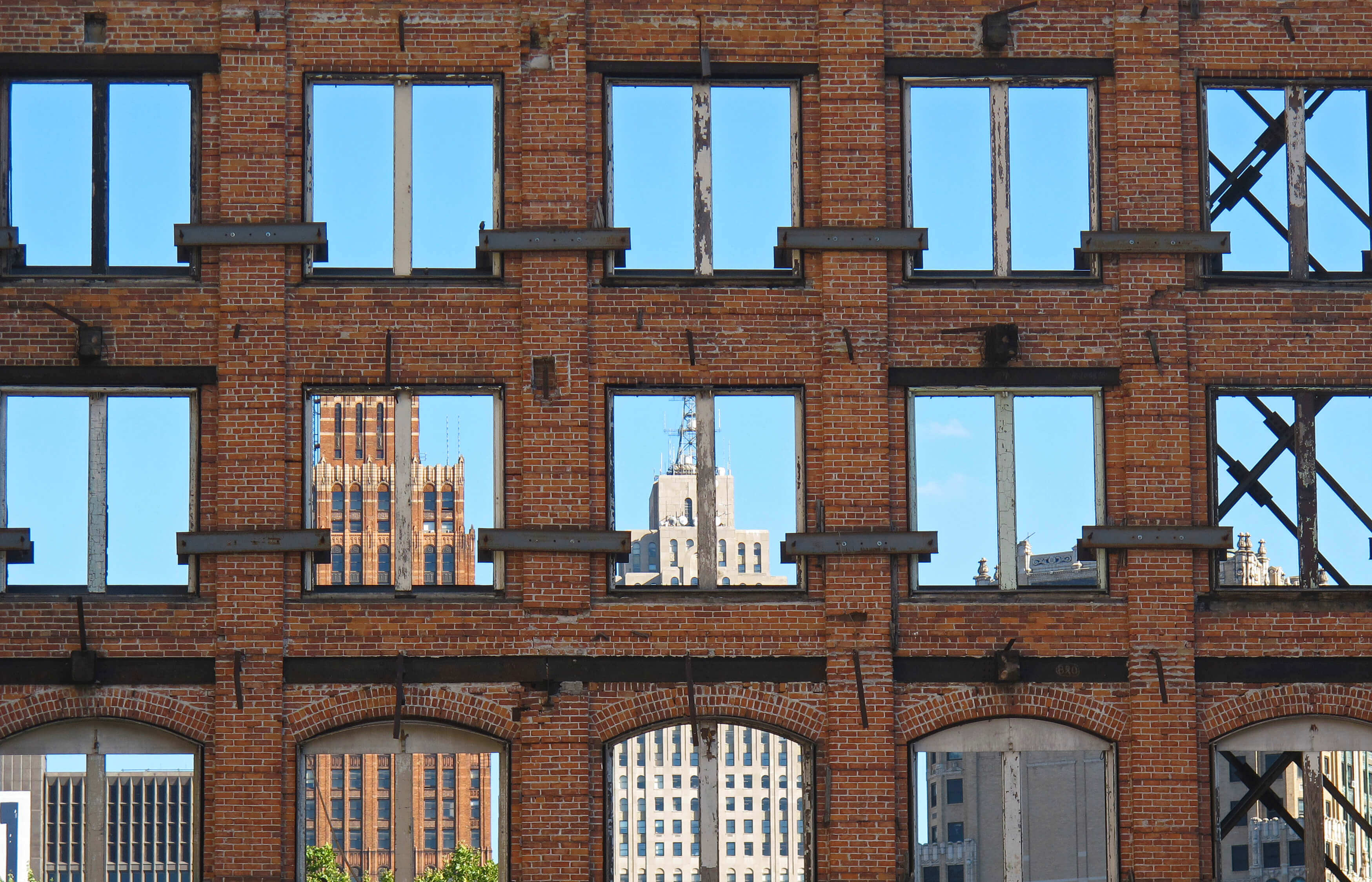 Last week, I wrote about the important progress being made on modernization of the Community Reinvestment Act (CRA) and NHC’s four principles that any new rule must meet. We believe that any new CRA regulatory regimen must:

The first three principles really go hand-in-hand. CRA is critically important to increasing investment in underserved communities. It is the heart of CRA’s original intent. But it is equally important that CRA investments also benefit low- and moderate- income (LMI) people, particularly people of color, who live in those communities. Otherwise, we risk the unsustainable practice of displacement, often called gentrification, where those intended to be helped by CRA are instead pushed out of their communities and forced to relocate somewhere else, creating new pockets of poverty that are devoid of investment, a cycle that can be repeated over and over again.

Enterprise Community Partners, one of NHC’s most active members, has launched a series of reports on gentrification and displacement. All investment in low-income communities is not gentrification. In fact, we want underserved communities to benefit from good jobs, good food and even good coffee. But CRA needs to help us find that balance, not tip the scale in favor of displacement. As Enterprise Community Partner’s President and NHC Board member Laurel Blatchford says, our objective should be investing “strategically in all communities so that low-income families do not have to choose between affordable housing and the other factors that contribute to a high quality of life.”

As regulators begin their process of writing the first draft of a new CRA regulation, NHC will continue to be engaged with all three agencies. We encourage all our members to do the same, advocating for those elements of the regulations that you believe need reform or preservation. We also hope that you will join us in emphasizing these four key requirements of any change to CRA regulations. CRA has made significant progress in promoting responsible community lending and investment, but it has the potential to do much more. It’s up to us to see to it that CRA modernization increases investment in underserved communities while improving the lives of those who live there now.