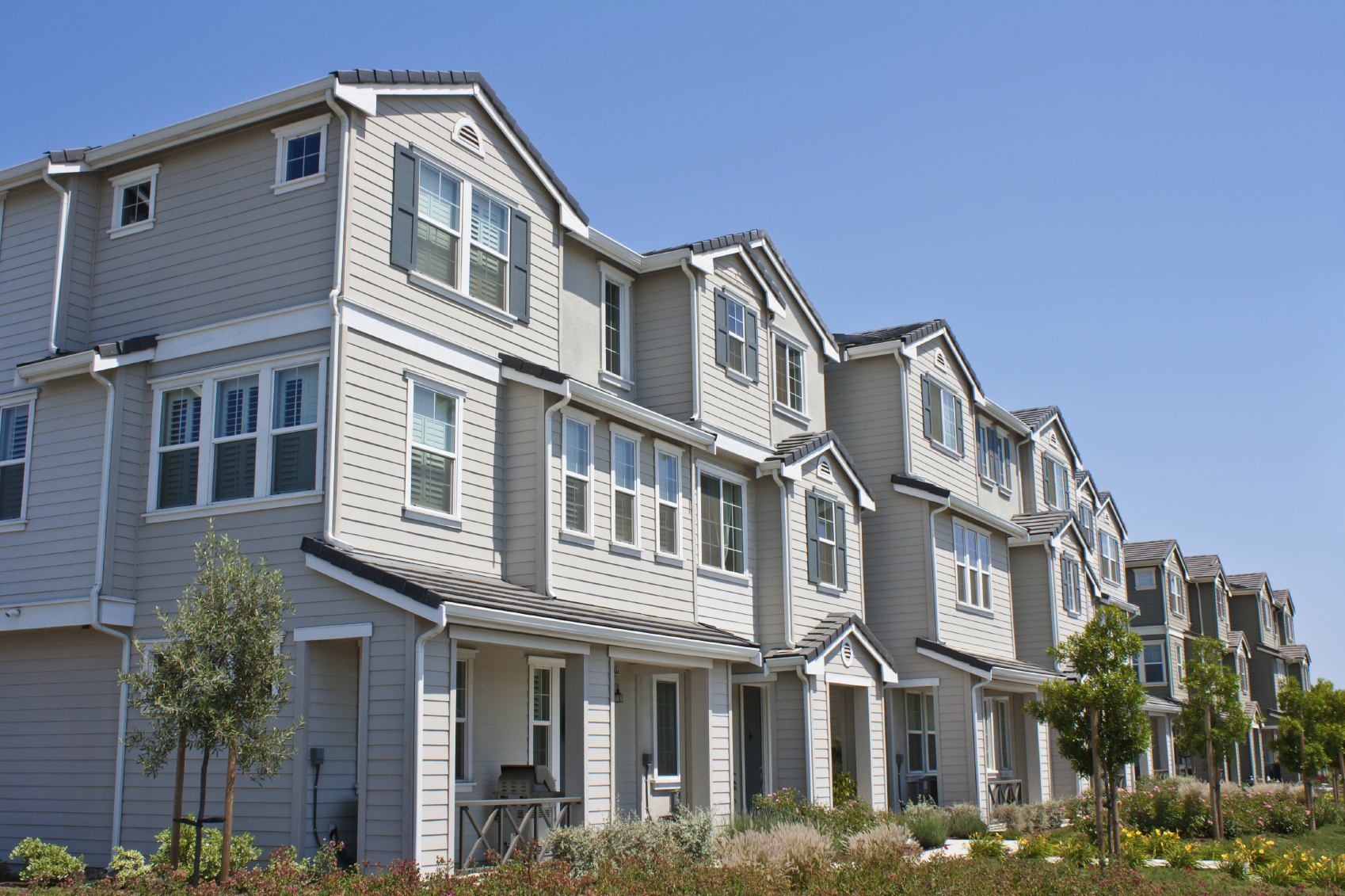 A row of new townhomes / condominiums.

The three primary regulators of the Community Reinvestment Act (CRA) met in Washington this month to formally begin a process of preparing a Notice of Proposed Rulemaking (NPR). This meeting follows an Advanced Notice of Proposed Rulemaking (ANPR) issued by the Office of the Comptroller of the Currency (OCC) on August 28, 2018. The OCC ANPR was not joined by the other two agencies, the Federal Reserve Board and the Federal Deposit Insurance Corporation (FDIC) because of Comptroller Joseph Otting’s insistence that it be heavily weighted in the direction of a “one ratio” approach, where banks might be able to meet their CRA obligations by achieving a simple ratio of their total qualified lending divided by their total assets or deposits, or variations on that theme. NHC contributed comments to the ANPR that strongly opposed the one ratio approach, as did the vast majority of the 1,584 commentators including many NHC members such as NCRC, LISC, Enterprise Community Partners, NAAHL and JPMorgan Chase, among many others.

Both the FDIC and the Federal Reserve Board carefully reviewed the comments to the OCC ANPR and each have conducted additional meetings, including dozens of convenings around the country that were hosted by the Fed and attended by policymakers from the other two agencies. At one of the meetings that I attended, Fed Governor Lael Brainard personally attended as well. Governor Brainard’s recent comments on CRA offer important priorities to consider. NHC’s first principles on CRA modernization are simple. We believe that any new CRA regulatory regimen must:

As the regulators begin their process of writing the first draft of a new CRA regulation, NHC will continue to be engaged with staff at all three agencies. We encourage all our members to do the same, advocating for those elements of the regulations that you believe need reform or preservation. But we also hope that you will join us in emphasizing these four key requirements of any change to CRA regulations. Over the next four weeks, we will take a closer look at each of these principles and discuss the various changes that could make them easier or harder to achieve.

CRA is one of the most important tools that banks, communities and regulators have to increase lending and investment in underserved communities. But it has never achieved its full potential. We have an historic opportunity to invest in the people and places who need it most by making bank performance and government enforcement more transparent, predictable and ultimately more impactful. I look forward to working with you on this vitally important priority.