The road to truly bipartisan housing reform is now apparent 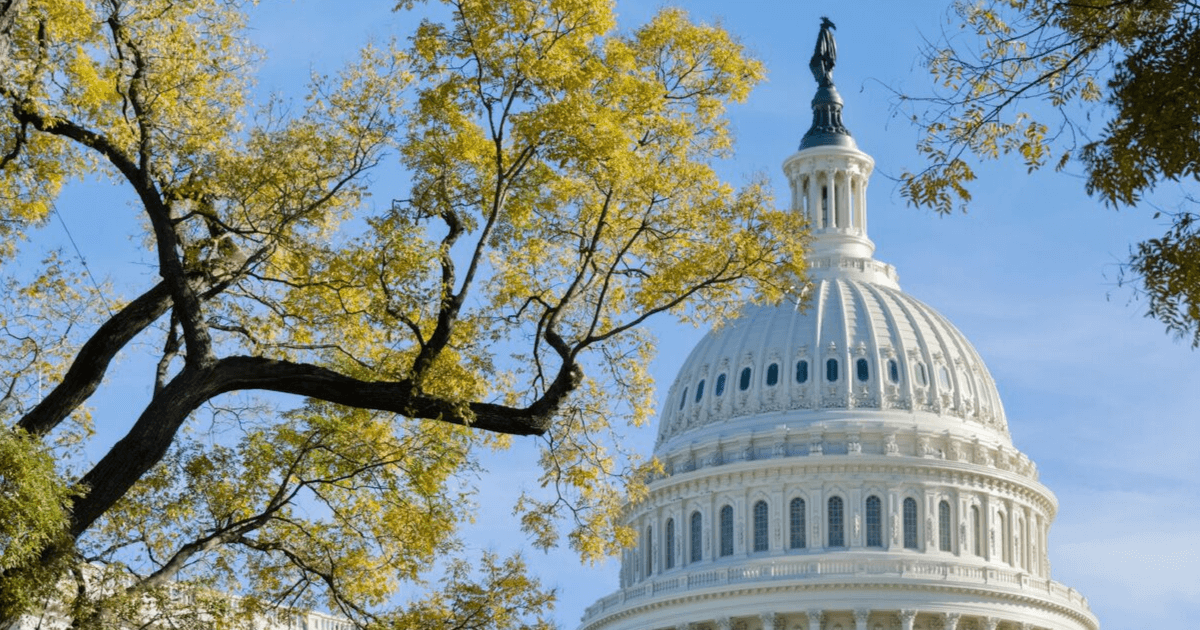 The past 10 days have seen some major milestones in the debate over housing finance reform. After more than a decade of starts and stops, the United States is finally on a clear path to complete the unfinished business of the 2008 housing crisis. The Treasury Department has provided a map that lays out many roads, some of which are well-worn and bad for consumers and taxpayers alike. But the road less traveled, the road to truly bipartisan housing reform, is now apparent – and if we choose to take it, it will make all the difference.

The most important thing the hearing accomplished is that it has reinvigorated the debate on housing finance reform after 11 years of conservatorship and established a path forward that requires both Congress and the administration to get right. Housing finance reform does not require the invention of an entirely new mortgage finance system and broad bipartisan agreement is not easy, but it is achievable, as I said in the Washington Post last Friday. Here at NHC, an ideologically diverse working group developed a detailed paper on how to move forward. Several of us had significant differences on a few of its key points, but there was broad agreement on most of its most important principles.

The most important new development is how much agreement there is between the positions of most housing advocates and key elements of the Trump administration plan. There are some major differences to be sure, and housing advocates including NHC, many of our most active members, and the broader civil rights community will and should continue to fight hard for adherence to the compromises reached in the Housing and Economic Recovery Act known as HERA. As I shared with the American Banker, “I think of this as a roadmap and not a blueprint, because there are a lot of paths they can take, but they pretty clearly signal the ones they like and the ones they’re giving lip service to. I expect them to move forward incrementally on the administrative reforms, so that Congress has time to make adjustments in the statute.” Let’s take a look at how that took shape last week.

As Treasury Secretary Steven Mnuchin made clear in his testimony before the Senate Banking Committee, the way forward is based on four essential elements that have broad bipartisan support. It must maintain access to the 30-year fixed rate mortgage; ensure enough private capital is in place to protect taxpayers; seek to provide the stability and liquidity to withstand future financial crises; and improve transparency and standardization that ensures that community banks and credit unions will have equal access to the benefits of the secondary mortgage market. These principles have been explicitly embraced by both House Financial Services Committee Chairwoman Maxine Waters (D-Calif.) and Senate Banking Committee Chairman Mike Crapo (R-Idaho).

In fact, Chairwoman Waters specifically listed these principles in her press release last week. After excoriating the Trump administration’s proposals on affordable housing policy, she also listed these issues as high on her priority list. A masterful negotiator, she has made clear she will fight hard for her priorities but has also signaled where there is agreement without appearing to negotiate with herself. As a diplomat during the one of the most eventful periods of change and negotiation in recent history, I have learned to recognize a great negotiator at work and be sure that Chairwoman Waters is one of them.

But she is not alone. Secretary Mnuchin ran the mortgage backed securities desk at Goldman Sachs, and then went on to run a major bank that acquired one of the worst actors of the housing crisis, where he had to navigate the Treasury Department’s often counterproductive “waterfall” of conditions to keep homeowners out of foreclosure. Like him or hate him, this makes him the only Treasury Secretary in history who is a legitimate expert in both the primary and secondary mortgage markets. But he was also a Hollywood producer, where he had to negotiate with other Hollywood producers, who are not exactly known for their gentle personalities.

This brings us to the most contentious issue – affordable housing goals. I have been crystal clear about where NHC stands on this important issue. We are 100 percent behind this vital component of the housing finance system. It is true that Treasury’s report regurgitates the widely disproven false myth that the housing goals caused or contributed to the housing crisis that have been widely discredited by nearly every knowledgeable expert including the Federal Reserve and the Financial Crisis Inquiry Commission.

The Treasury report states that the statutory affordable housing goals on Fannie Mae and Freddie Mac “should be replaced with… a periodic assessment from guarantors that Congress would make available through an appropriation to administer on-budget affordable housing programs.” Yet, when asked about the Duty to Serve and affordable housing goals, Secretary Mnuchin was definitive that “we very much support the Duty to Serve and affordable housing goals.” While he suggested they could be more effective, a position held by many progressives, he agreed that any change should only happen with bipartisan congressional action. And that’s where we come back to Chairwoman Waters – nothing happens to the goals without her approval. They are written in statute and require an act of Congress to repeal.

In his testimony, FHFA Director Mark Calabria stressed the importance of “not waiting for another crisis to take action,” and acknowledged that “modest reforms make a difference.” He paraphrased President John F. Kennedy noting that “the time to repair the roof is when the sun is shining.” A valuable model for the path forward is Kennedy’s successful navigation of the Cuban Missile Crisis. On the brink of nuclear Armageddon, Kennedy received two communications from Soviet Premier Nikita Khrushchev, one bellicose and uncompromising, and the other more discreet and potentially compromising. Then Attorney General Bobby Kennedy found the path out of the crisis: answer the second one and ignore the first. Within days, the crisis was over.

Senate Democrats will and should continue to fight the many objectionable suggestions in the Treasury report while working with Secretary Mnuchin. Refusing to work with the administration is not an option either. Defeating President Trump next year isn’t enough because Director Calabria will still have nearly four more years in his term to execute the administrative options. This places a high premium on negotiating a bipartisan deal.

The most interesting moment of the hearing for me was the last five minutes. Senator Sherrod Brown (D-Ohio), the ranking member of the Senate Banking Committee, came back to the committee room to thank Secretary Mnuchin and Director Calabria for their comments on a utility model for the GSEs. “I look forward to working with you on this, and really figuring out how we can flesh out details,” Brown said. “I will ask the staffs of both of you to provide technical assistance on a utility model with a regulated rate of return.” And that is how negotiations begin.

Ultimately, our only alternative is between keeping the existing broken system, fully backed by the government and the taxpayer in every instance or choosing to move forward together. We should choose the bipartisan road less taken and follow the best path between the status quo and an improved housing finance system.

Next week we will explore the HUD report and the FHFA announcement on the GSEs’ multifamily caps in more detail.