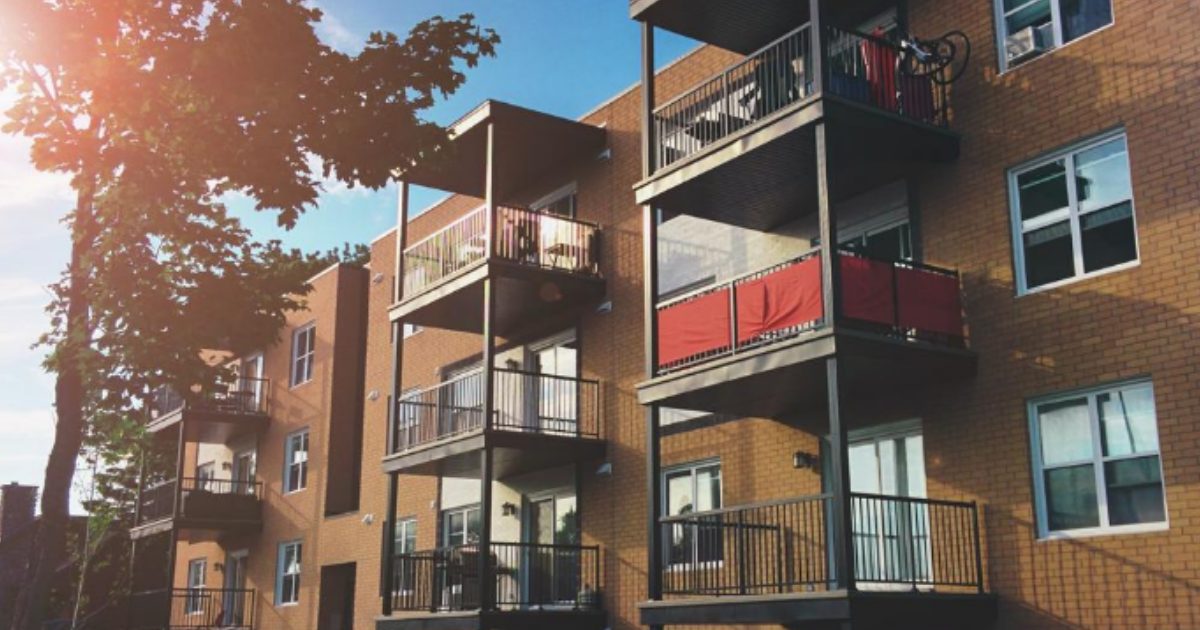 Today, the National Housing Conference released a quarterly update of our Paycheck to Paycheck dataset, comparing the wages needed to afford a typical home or apartment in 390 metropolitan areas with the average local pay for 147 occupations. New data in this release shows the housing crisis is deepening in the middle of the country, with greater impacts on the ability of working families to afford adequate housing. This quarter’s dataset shows that the housing affordability crisis, historically a coastal trend, is now nationwide.

Quarterly updates provide a “finger on the pulse” of the country’s rapidly changing housing market. The quarterly reports illustrate the impact of rising housing costs that families face across the country. A user-friendly visualization tool (shown in this week’s Chart of the Week) allows users to download the latest data on local market housing affordability. Journalists, activists, government agencies, and civil servants across the country use the tool to provide accurate reporting on a granular level and to advocate for pro-housing policies in their communities. This Wednesday, NHC’s annual convening, Solutions for Housing Communications at the National Press Club, will feature a demonstration of Paycheck to Paycheck and a panel discussion on Making Data Digestible.

One of the most startling trends in this quarter’s data is the dramatic rise in housing costs in the United States’ mid-sized cities, especially in the South and Intermountain West. Zillow Home price value index data shows that home prices rose a whopping 47% year-over-year in the Austin, Texas, Metropolitan Area. The increase in Austin was followed closely by similar ones in St. George, Utah (40%); Naples, Florida (40%); and Missoula, Montana (38%). HUD Fair Market Rents, which reflect the 40th percentile of an area’s rent prices, rose at a slower but still historic rate: they rose fastest in Pueblo, Colorado (26%); followed by State College, Pennsylvania (20%); Myrtle Beach, South Carolina (18%); and Oshkosh, Wisconsin (17%).

Those numbers, especially the rent prices, might not sound that unusual in an era when many cities are seeing home and rent prices jump by as high as 40%. However, Paycheck to Paycheck tracks home and rent prices for metropolitan areas, not individual cities. Metropolitan areas include not only the central city or location they are named for, but also dozens of surrounding communities, often across several counties. The fact that rents have risen 26% across the Pueblo Metropolitan Area indicates a trend of rising rents in many neighborhoods. This could be a predictor of potential negative consequences for longtime residents.

Rents in some of the metropolitan areas are still not as high as they are in areas on the coasts, which can belie their actual impact. Even after an increase of 38%, the typical home price in Missoula, for example, is still “only” $549,782 — expensive, certainly, but perhaps not outrageously so in the eyes of an Angelino or Bostonian. However, it’s important to bear in mind the concept of proportion. Smaller cities with cheaper housing also typically have lower wages, making increases like these even more harmful than they might be in one of the country’s coastal cities, giving the delta a more disproportionately negative impact.

With the recent rise in prices, a family in Missoula now needs an annual income of $154,321 to sustainably afford a home with 3% down. The challenge is that wages in Missoula are not sufficient for most families to meet that requirement, even if the family has two earners. Nursing assistants in Missoula typically earn $30,440 a year, according to the Bureau of Labor Statistics. Elementary school teachers typically earn $52,230. Even realtors are unlikely to be able to afford the houses they are selling: they typically make $39,340. As NeighborWorks, Montana Executive Director Kaia Peterson said at NHC’s recent webinar on shared equity programs, “If you’re moving here from anywhere along the coasts, you look at our housing prices and think, ‘Oh my gosh, that’s a dream! Can I still buy a single-family house for under $500,000? Yes, sign me up!’ But in Montana, those prices are extremely unaffordable. “

The way to fix this problem is the same as it was the last time I wrote about it: couple supply-side interventions like the Neighborhood Homes Investment Act with zoning liberalization to boost families’ purchasing power in the housing market. This could make a real difference for groups that have long been shut out of opportunities for decent housing. Solutions to this problem may remain constant as housing prices continue to change.