The filibuster, reconciliation, and the art of the possible 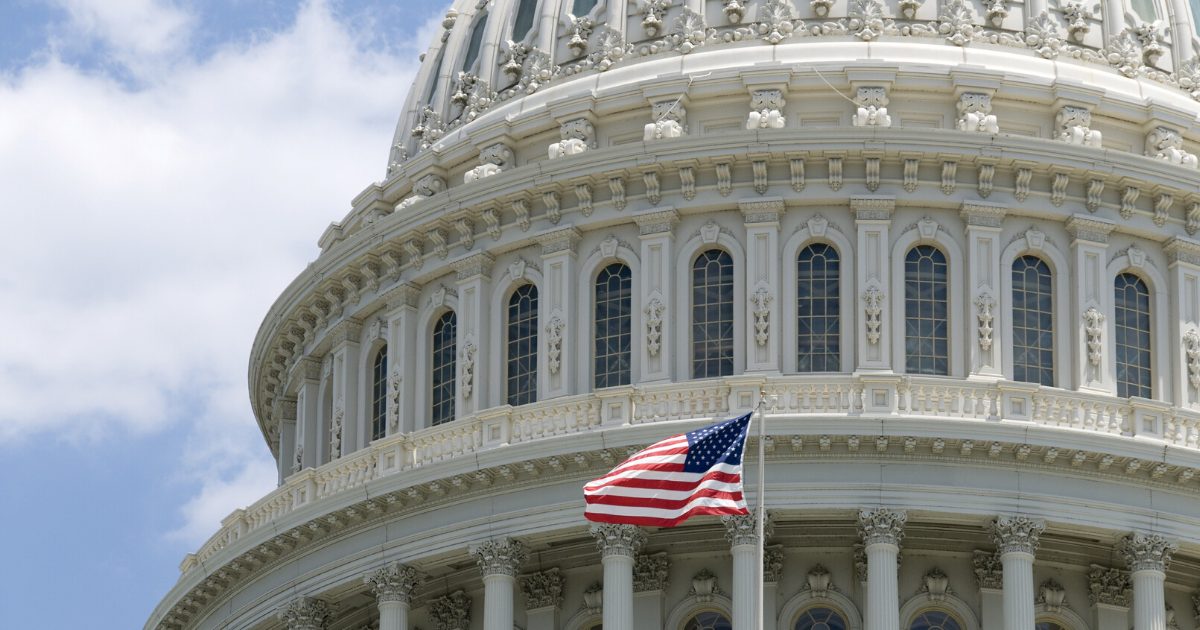 Earlier this week, as CNN reported, it seemed that “the Senate could potentially take an unprecedented step to use a process known as budget reconciliation twice every fiscal year, possibly giving Democrats a chance to move a total of six pieces of legislation with just 51 votes before the end of this Congress.” This would “effectively circumvent Republicans and a filibuster, which requires 60 votes to overcome.” The development, said former Senate Parliamentarian Alan Frumin, was on par with the discovery of water.

The next day, Sen. Joe Manchin (D-W.V.) threw cold water on that discovery. “There is no circumstance in which I will vote to eliminate or weaken the filibuster,” he said in an op-ed in the Washington Post. He was clear that this includes using the budget reconciliation process to subvert regular order. “The time has come to end these political games,” Sen. Manchin said, “and to usher a new era of bipartisanship where we find common ground on the major policy debates facing our nation.”

We can love or hate what Sen. Manchin has done, but the impact is the same. There will be no action on trillions of dollars of spending or major social policy reform without some degree of bipartisan agreement. “If the filibuster is eliminated or budget reconciliation becomes the norm,” Sen. Manchin warned, “a new and dangerous precedent will be set to pass sweeping, partisan legislation that changes the direction of our nation every time there is a change in political control.” History provides plenty of support for his argument.

As I said in January, we are all going to have to learn how to count to 60. Several Republican senators are already promising prospects for housers. Sens. Todd Young (R-Ind.), Jerry Moran (R-Kan.), Rob Portman (R-Ohio), and Tim Scott (R-S.C.) are cosponsors of the Neighborhood Homes Investment Act. Sen. Pat Toomey (R-Penn.) voted for the December stimulus bill that included $25 billion in emergency rental assistance. Sen. Susan Collins (R-Maine) has been a supporter of several housing programs, including the Affordable Housing Tax Credit Improvement Act, which has also been cosponsored by Sens. Young, Portman, Scott, Shelley Moore Capito (R-W.V.), Dan Sullivan (R-Alaska), Kevin Cramer (R-N.D.), Lindsay Graham (R-S.C.), and Lisa Murkowski (R-Alaska). Sen. Young is leading an effort to reintroduce the bill in the 117th Congress. All of the past Republican cosponsors of the bill should know how much we appreciate their support of this important housing legislation. Other potential housing allies include Sens. Mitt Romney (R-Utah) and Marco Rubio (R-Fla.).

All of us should plan on spending a lot of time with their staffs, their most influential constituents and donors and with them, both on Zoom and, when safe again, in their offices. Our politics have become toxic, but they don’t have to remain so. Housing can be an issue where we find common ground, and ultimately, maybe even some real reconciliation. Otto von Bismarck, the 19th century German leader who mastered “balance of power” diplomacy to maintain peace in Europe for over 20 years said, “politics is the art of the possible, the attainable — the art of the next best.” His admonition is as relevant today as it was 150 years ago.