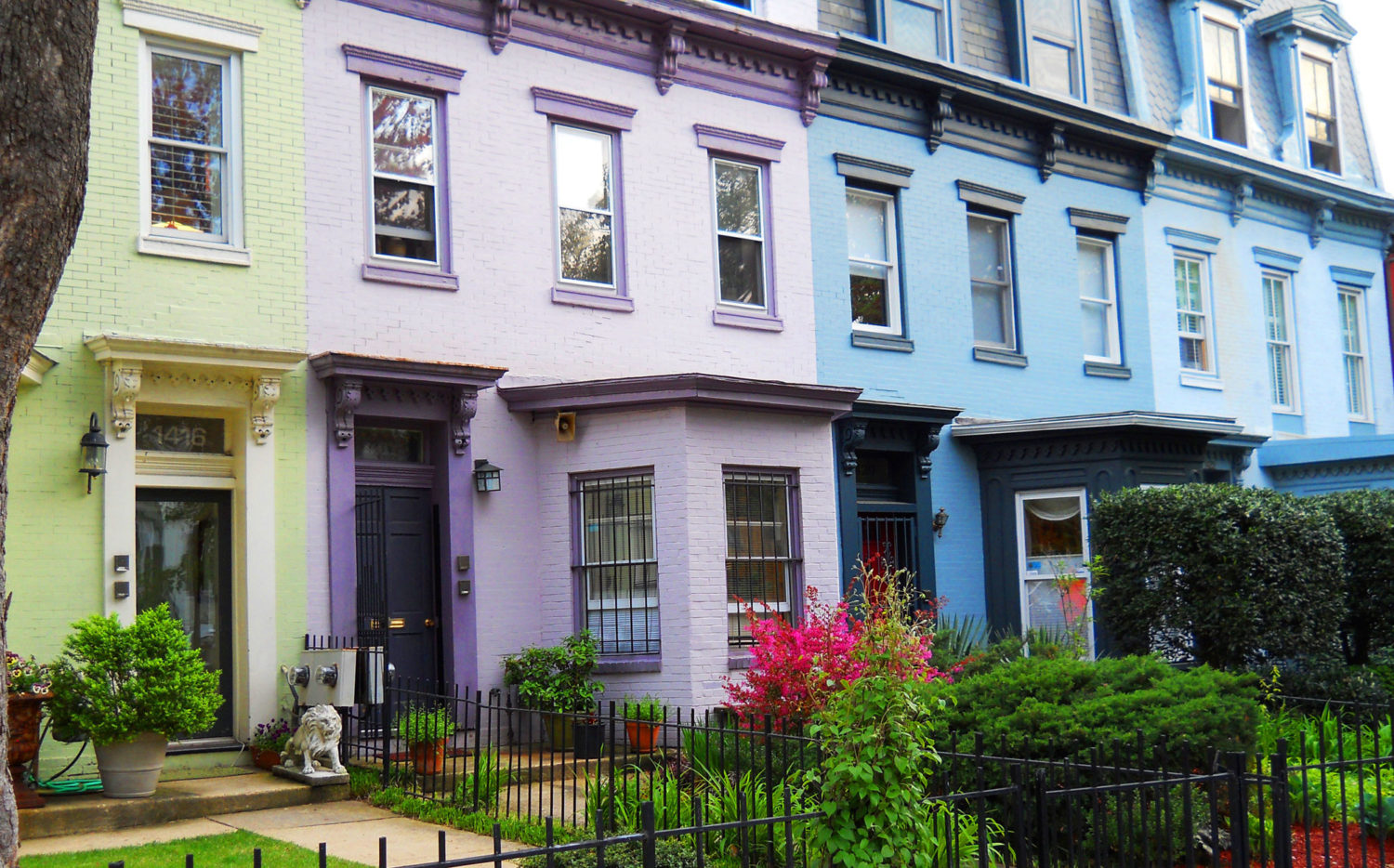 The new proposal to modernize the Community Reinvestment Act (CRA) is a significant improvement over the current rule and is likely to stand the test of time and cross-currents of partisan politics. The Notice of Proposed Rulemaking (NPR) released late this week represents five years of bipartisan work that began in 2017 when then-Treasury Secretary Steven Mnuchin began a process of consultations that informed his memo to the Office of the Comptroller of the Currency (OCC), Federal Deposit Insurance Corporation (FDIC) and Federal Reserve Board of Governors (FRB) calling for modernization of the CRA.

I spent most of 2017 working on that memo when I served as a Senior Housing Policy Advisor at the Treasury Department. We conducted nearly 100 1:1 meetings with major stakeholders across the political spectrum, from the California Reinvestment Coalition to the American Bankers Association. The current proposal is consistent with the intent of that first memo, which stated that a bank’s CRA activity should “align with the needs of the communities that it serves, is made in a manner consistent with a bank’s safety and soundness, and is subject to efficient and effective supervision that does not create unintended disincentives to serving communities as intended by the statute.”

Over the past five years, there have been many twists and turns in the process, including a widely criticized final ruleby the OCC. When the OCC was drafting its rule, NHC stressed that this is a legacy opportunity. If they do it right, no one will touch it for 15 or 20 years. Instead, the rule gutted CRA and risked fueling displacement of the very people it was meant to help. That rule was repealed by the current Acting Comptroller of the Currency, Michael Hsu, just 13 months later. That could have easily been the end of CRA reform. Instead, Federal Reserve Board Governor Lael Brainard, with the strong support of Chairman Jerome Powell, began an effort during the summer of 2020 to develop a new rule. Within a year Republican FDIC Chairman Jelena MacWilliams, who refused to sign on to the OCC’s final rule, endorsed the Fed’s efforts to launch a new modernization effort. On Thursday, the current FDIC Board, led by former FDIC Chair and current Acting Chair Marty Gruenberg, unanimously endorsed the NPR.

This long-awaited proposal, issued by all three of the CRA regulators is supported by Republican-nominated Governors Christopher Waller and Michelle Bowman. It also preserves the best elements of the repealed OCC rule. I am confident that this regulation, when presented in its final form, will stand the test of time well into the 21st century.

Since May 2018, the National Housing Conference has insisted on four key principles of successful CRA modernization. We have said that meaningful improvement in CRA must:

This NPR clearly succeeds in achieving all four of these principles. It improves the clarity and consistency of CRA enforcement for both banks and community advocates, without crossing the line into government credit allocation. It improves the way CRA serves both low- and moderate-income communities and the people who live in them. And it ensures that modernization does not lead to the displacement of the very people it is meant to help.

The proposed rule also recommends strategies for CRA to directly address race for the first time in its 45-year history. By requiring new reporting on lending by race, we will get a much clearer picture of which banks are leading efforts to improve racial equity and how these efforts are doing in individual communities. The proposal achieves this without adding to the regulatory burden under which banks currently report these characteristics. It also adds incentives to invest in Special Purpose Credit Programs (SPCPs) and alternative underwriting models. SPCPs are an important tool to address racial equity within the limits of the Fair Housing Act and the Equal Credit Opportunity Act. While there is some disappointment that the regulation won’t go further, the fact remains that having a bolder approach reversed by the courts would be a major step backward. This approach is a demonstrable step forward.

As a sign of just how well the agencies did in balancing the needs of banks and the communities they served both the ABA and the National Community Reinvestment Coalition (NCRC) issued positive statements on the proposed rule. Robert Nichols, CEO of the ABA, said he appreciated that banking regulators are trying to provide “greater clarity, consistency and transparency to banks seeking to meet the needs of their customers and communities.” Jesse Van Tol, president and CEO of NCRC said the proposed rule offered an opportunity to “improve our financial system’s approach to our national inequality crisis, in consultation with community groups, lenders and everyday Americans.” Van Tol said the proposal “raises the bar” for banks. The proposed rule includes several charts that show that nearly 1 in ten banks would fail to receive a Satisfactory rating if it were applied to retail lending between 2017 and 2019, including 9% of banks with $10 billion to $50 billion in assets. None of the banks in this category received less than a Satisfactory rating under the current rule.

Over the next 90 days, banks, their trade associations and a wide range of community advocates will be preparing comments on the proposal. Banks are likely to press for easing some of the regulatory burden associated with new reporting requirements, while community advocates will press for tougher standards of achievement. One of the reasons that NHC has been so influential in the process to date is that our comments have been informed by a broad range of stakeholders, including representatives from many of the most progressive community advocates as well as the largest banks. Until now, we have noted that there is agreement on 80% of the major areas of the approach of the Federal Reserve Board, which now includes the FDIC and OCC. This new proposal moves the two groups even closer together.

NHC has formed a CRA Working Group to review the 679-page proposal and provide detailed feedback by the August 5 deadline for comments. There is still room for improvement and the regulators have asked for additional guidance on several issues, including the treatment of Mortgage Backed Securities and Special Purpose Credit Programs. Participation in the Working Group is limited to members of NHC. To learn more about joining the National Housing Conference, please visit https://members.nhc.org/page/join-now.