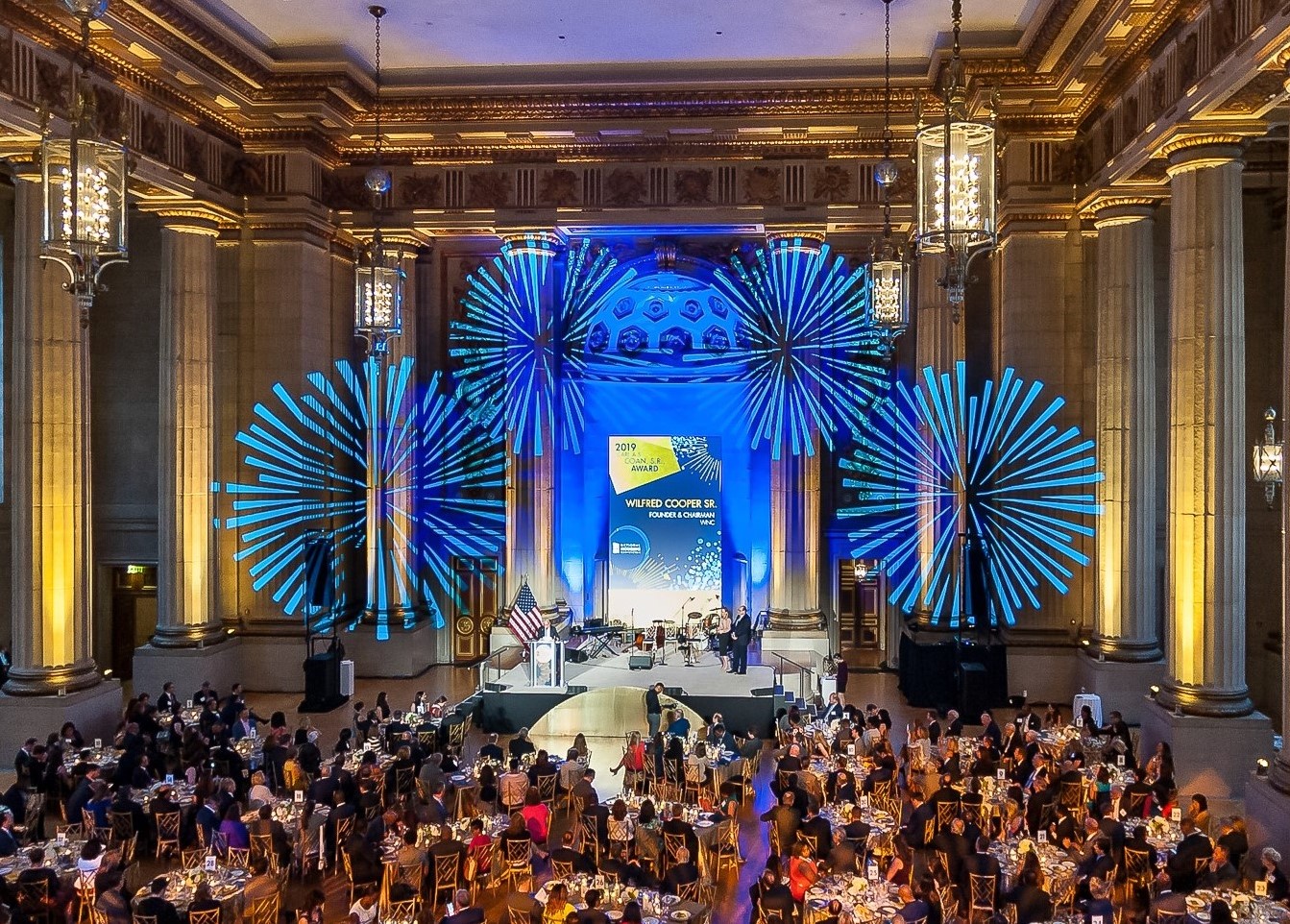 As you know, June is National Homeownership Month, and NHC will have a packed agenda of major events recognizing the many facets of homeownership as a foundation of the American Dream. Homeownership for many Americans is increasingly difficult to achieve. Persistent racial inequities, rising costs and reduced availability of starter homes are just some of the issues we are addressing. I hope that you will be able to join us at many of these events and continue to support our work to expand and defend the American Dream.

On June 9, NHC and NeighborWorks America will host our fourth collaborative webinar of the year, Pathways to Homeownership: A Showcase of Strategies to Open Doors. Panelists will discuss innovative programs that break down specific barriers to homeownership, including wealth building initiatives for minority homebuyers, downpayment assistance programs, affordable for-sale home development, and the role of culturally specific training for housing professionals. The webinar will open with a conversation between me and NeighborWorks America CEO Marietta Rodriguez, who will discuss the current state of homeownership and the challenges aspiring homeowners face today. You can register for this free webinar here.

NHC’s Housing Visionary Awards Gala, the housing industry’s premier event, will return from its pandemic hiatus on June 14 at the Anthem in Washington, D.C. The Gala brings together hundreds of housers for an evening of celebration and recognition. This year, NHC will recognize three outstanding housing visionaries – Chicanos Por La Causa President and CEO David Adame, Fahe CEO and President Jim King, and former HUD Deputy Secretary Pamela Patenaude. We will also honor Nan Roman, CEO of the National Alliance to End Homelessness and a longtime NHC Board Member, with the Carl A.S. Coan, Sr., Award for Public Service for her lifetime of achievement in the fight against homelessness. There are only a few tables available so please contact NHC Vice President of Operations Amanda Mitchell as soon as possible if you would like to buy a ticket or sponsorship.

On June 20, the federal Juneteenth holiday, NHC will travel to Atlanta to celebrate the one-year anniversary of the launch of the Black Homeownership Collaborative and its plan to create three million net new Black homeowners by 2030. We will be joined at that event by our fellow Collaborative members, as well as Atlanta Mayor Andre Dickens, National Urban League President and CEO Marc Morial, and many other elected officials and industry leaders. The event will feature two panels on strategies to close local and national disparities in homeownership. Contact NHC Policy and Research Director Luke Villalobos if you are interested in attending.

And on June 29, we will partner with the Urban Institute and Wells Fargo for Catalysts for Change: Reducing the Racial Homeownership Gap, a half-day convening at the National Press Club. The event will include two panels: one on federal interventions in homeownership disparities and a second on aligning federal and local policy to address the racial homeownership gap. It will also feature remarks from Ginnie Mae President Alanna McCargo and a luncheon conversation with Washington, D.C., Mayor Muriel Bowser on local efforts to increase homeownership for Black residents. The Urban Institute will also showcase an innovative virtual “Data Walk,” visualizing lessons learned on homeownership policy. Registration for this event is open, so reserve your spot for free now!

With housing prices peaking, and the Administration and Congress increasingly recognizing the severity of the nationwide housing crisis, the coming months will be a critical period. We look forward to exploring solutions needed to solve the crisis in a way that benefits all Americans. With your engagement, we can help turn this year’s National Homeownership Month into a year of housing policy action.