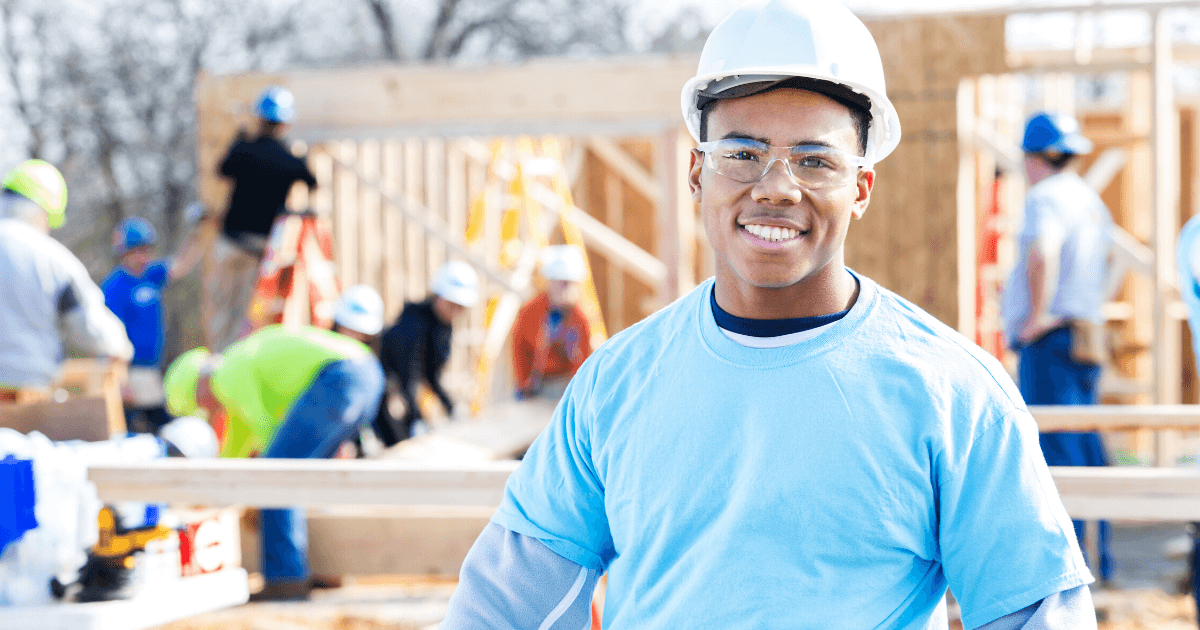 Systemic racism must be fought systematically. Our country needs to take intentional steps to produce tangible, economic gains for Americans who remain in the shadow of social injustice. One place to start is in housing.

Major investments in housing must be a part of the next economic recovery. Before the emergence of the coronavirus, rents and homeownership were increasingly unaffordable, while the residential construction industry was suffering a 200,000-person shortage of skilled tradespersons.

The current crises present us an opportunity to train displaced workers, put people back to work and build housing that is within reach for millions more Americans. Education and training are the great equalizers. Through workforce development programs, we can enable low-income young adults of color to build meaningful careers in residential construction, a field traditionally dominated by white workers.

Closing the skills gap in the construction trades will put more people to work, which will contribute greatly to a more robust economic recovery. That is why corporate leaders increasingly support programs like the Home Builders Institute, which trains and places thousands of low-income, at-risk youths in the skilled trades every year.

In the early years of the Great Depression, an unlikely coalition of social activists, home builders and labor leaders came together with the rallying cry: “Housing is Jobs, and Jobs are Housing.” They successfully argued that affordable housing construction should be included in the National Industrial Recovery Act, the 20th century’s first infrastructure bill. It was President Franklin Roosevelt’s first piece of major legislation for economic recovery and the National Housing Conference’s first legislative achievement.

For the combined benefit of increasing Black employment and housing affordability, it is time for housing construction to be a central focus of a new infrastructure bill for the 21st century. There are several proposals available to us now that would contribute to leading job growth through construction of housing that is affordable to most Americans. These include:

As we face the current crises of the pandemic, economic instability, and injustice, we must remember the central role of housing in previous recoveries in addition to its long-standing contribution to the job market and the economy.  The “housing is jobs and jobs are housing” approach will put people back to work, generate much-needed revenue for states and localities, and finally address the affordability crisis we were combatting prior to the onset of the pandemic.

Most importantly, we can create a more equitable and inclusive homebuilding industry that provides for economic opportunity and mobility for more Americans.

This op-ed originally appeared in HousingWire on June 19, 2020.