Employer Assisted Housing: A solution for companies, employees and communities 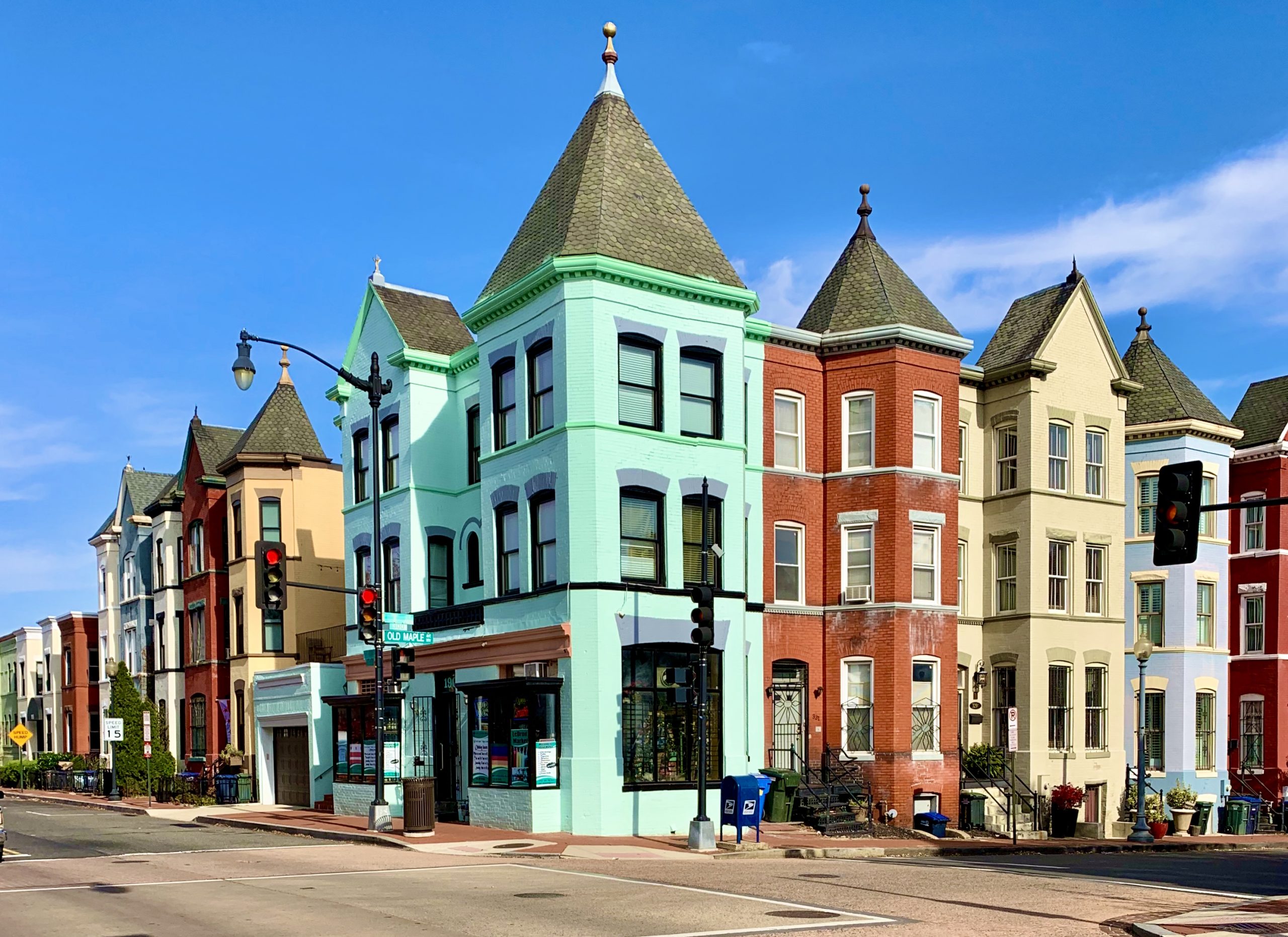 Housing prices are rising at double-digit rates, dozens of buyers compete for limited housing inventory, often with cash offers, and employers struggle to hire and retain essential staff. Welcome to the post-pandemic housing economy. While policymakers are struggling for ideas and programs to address these problems, a 30-year-old solution is available to implement now, and it won’t cost taxpayers – or employers – one penny.

Employer Assisted Housing (EAH) is a down payment assistance program for employees that can cut employee turnover in half and save as much money as it costs. Pioneered by Fannie Mae in 1991, EAH programs provide qualified employees’ funds for downpayment and closing costs as a loan that is forgiven over a period of time, as long as the recipient stays with the employer. The program was largely forgotten in the wake of the housing crash and the Great Recession of 2008, as home values plummeted and unemployment grew.

EAH could be part of the solution to America’s tight labor market while encouraging homeownership. It can also be structured to help narrow the homeownership gap for people of color.

When Fannie Mae instituted the program in 1991, turnover was over 20%. The company responded by offering employees a loan to buy their first home. As long as the employee remains with the company, the loan would be forgiven 20% per year for five years. No payments would be required as long as the recipient continued employment with the company. If the employee left after two years, they would have to repay 60% of the loan. But if they stayed, all of the principal and interest would be forgiven. At its inception, the program was a huge success as hundreds of the company’s workers became homeowners. Turnover dropped into the single digits as the savings on recruiting, retention, and training costs paid for the entire program.

When a local homebuilder in Detroit planned to offer his employees a $5,000 EAH program, his human resources department informed him that given their turnover rate and training costs, they would actually make money on the program. He doubled the benefit to $10,000 instead. This is just one of many success stories illustrating the program’s long-term viability.

The program can also positively impact employee morale, encouraging those who aren’t a part of the program to consider their own possibilities as they see their coworkers become homeowners. It can be structured in several ways and is available to all employees, including those at a defined income level, first-time homebuyers, and first-generation homebuyers, who are disproportionately people of color.

Additionally, the program can also be targeted geographically, with more support for employees who live closer to work. This can help struggling neighborhoods recover and cut down on commuting times, lowering an employer’s carbon footprint.

When the University of Pennsylvania struggled with retaining employees and attracting students because it was located in a highly disinvested and blighted neighborhood, it instituted an EAH program. Between 1996 and 2002, neighborhood home prices doubled, 25 new retail stores were opened, creating 200 new jobs and a 40 percent reduction in crime. While some raised concerns about gentrification, existing, predominantly Black homeowners in the neighborhood saw their wealth increase, and all residents experienced a 40 percent reduction in crime.

A similar program was part of the revitalization of the Le Droit Park neighborhood in Washington, DC. Led by Howard University, EAH was an important component of avoiding gentrification, helping their predominantly Black workforce move into new and rehabbed homes in the neighborhood. Today, Le Droit Park is one of Washington, DC’s most sought-after neighborhoods. While some still worry about gentrification, it’s easy to forget that several streets in the area were nearly completely depopulated. Over time, Howard employees saw their wealth increase exponentially. Combined with Low Income Housing Tax Credits for affordable rental properties, the risk of displacement of renters can also be mitigated.

NHC will be doing more to promote EAH in the future, and that work will begin right here as we develop our own EAH program for our staff. We have a great team, and we want to keep them in a competitive job market. I’m willing to bet that many of our members feel the same way.