Why Housing is Jobs, and Jobs are Housing 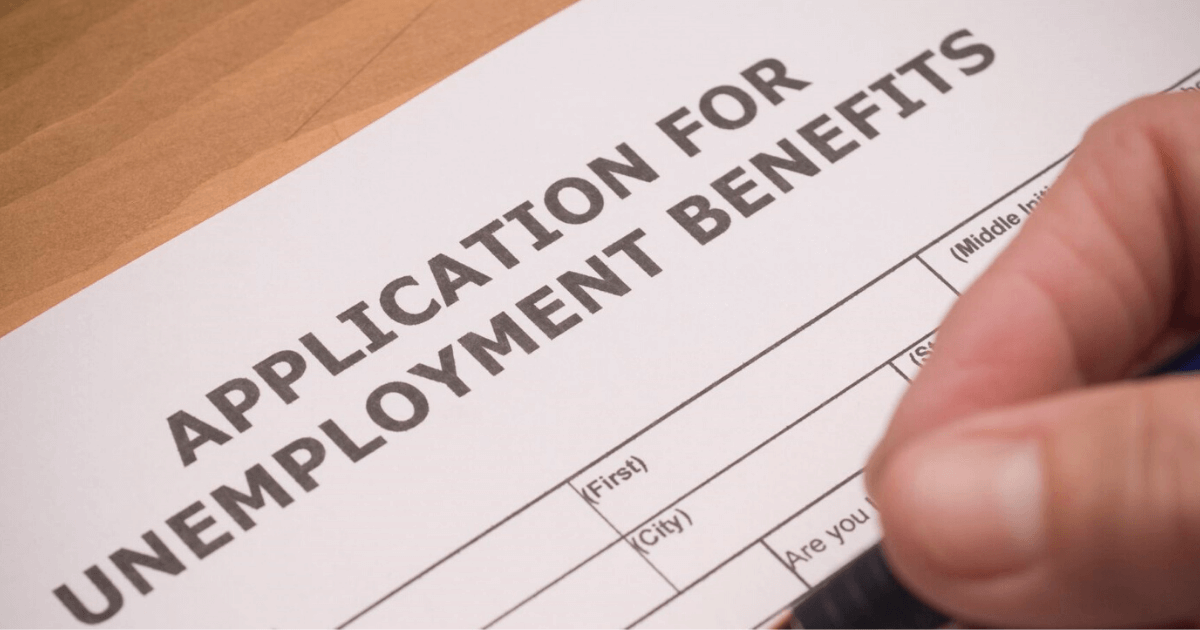 This week the Labor Department released another devastating jobs report. Three million more Americans filed for unemployment, bringing the total number of unemployment claims to 36.5 million. It is an unprecedented number, and is likely to continue to increase. In fact, economists at the Federal Reserve Bank of St. Louis project that this number could grow to a total of more than 50 million before the economy begins to turn around. Even if half of the number of people currently unemployed return to work this summer – a highly optimistic assumption – we would still be left with an unemployment rate higher than the worst days of the Great Recession a decade ago. Unfortunately, many of these jobs will be lost due to company closures and bankruptcies, as we have already seen in the retail sector, setting the stage for a prolonged and deep recession well into 2021 and beyond.

There is hope, however, that new jobs will be created, and not just those delivering groceries and stocking warehouses for Amazon and Walmart. Housing construction has led America out of most of our past recessions. This was not the case in 2008-10, when homebuilders lost thousands of jobs due to a housing-related economic collapse, but it was the case in 2001, 1990, 1981, 1973, 1969 and 1960.

NHC’s original slogan was “Housing is Jobs, and Jobs are Housing” when we successfully argued that affordable housing construction should be included in the National Industrial Recovery Act, the 20th century’s first infrastructure bill and President Franklin Roosevelt’s first piece of major legislation to guide the country out of the Great Depression. In fact, NHC was founded as a coalition of housing advocates, home builders and labor unions united to build affordable housing and create jobs. It’s time for housing construction to be a central focus of a new infrastructure bill for the 21st century.

Major investments in housing must be a part of our economic recovery. We already had a housing affordability crisis before the pandemic. That crisis may now be an opportunity to put people back to work. The time to develop these proposals is now. That means support for low income housing, workforce housing and expanding homeownership.

The National Association of Home Builders estimates that building 1,000 average single-family homes creates 2,900 full-time jobs and generates approximately $110 million in taxes and fees, which the government can use to support police, firefighters and schools. Similarly, building 1,000 rental apartments results in 1,250 jobs and $55.91 million in taxes and revenue for local, state and federal government.

There are several proposals available to us now that would contribute to leading job growth through construction of housing that is affordable to the majority of Americans. These include:

As we face another crisis for the history books, it’s important we remember the central role of housing in previous economic recoveries in addition to its long-standing contribution to the jobs market and the economy. Housing is (still) Jobs, and Jobs are Housing. This approach will, in turn, put Americans back to work, generate much-needed revenue for states and localities, and finally address the affordability crisis we were combatting prior to the onset of the pandemic.

NHC will work with all of our members to develop bold and bipartisan proposals to empower a housing-led approach to recovery, but we can only do it with your support. Throughout this crisis, NHC has made all of our content, including the ground-breaking COVID-19 Housing Resource Center, available to everyone involved in finding solutions to this growing crisis.

Your membership is not required, but it is needed. Please consider joining NHC today. Memberships are available for as little as $50 for individuals under age 35, $1,000 for nonprofits and $2,500 and up for for-profit corporations. Everyone is watching their budgets and many of us are implementing painful cutbacks. But we are also investing in our ability to respond, and joining NHC is a great way to contribute to these efforts. Everything we do is meant to leverage and enhance your work on behalf of our shared constituencies. We are truly all in this together.