The most important jobs in housing 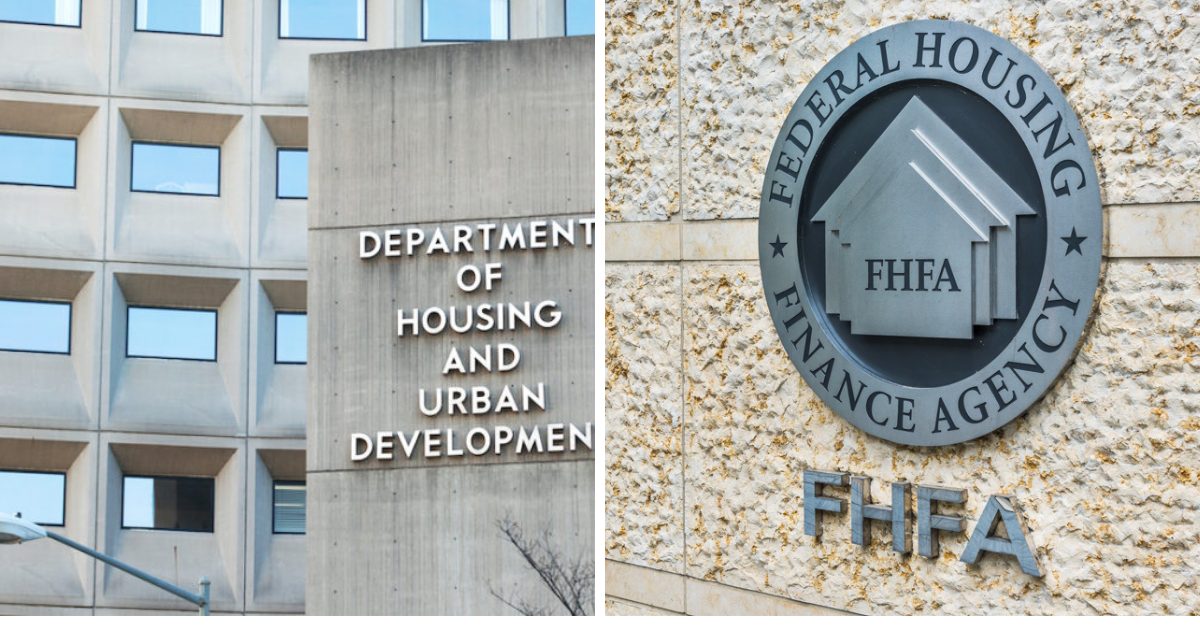 This week, the Supreme Court ruled that the president may fire the director of the Federal Housing Finance Agency (FHFA) at will. Hours later, practically before the ink was dry on the decision, President Biden fired FHFA Director Mark Calabria. For housing, this is the most consequential Supreme Court decision in recent history. For President Biden, his choice of a replacement will be one of the most important housing decisions of his presidency.

Many consider the director of FHFA to be the most powerful job in housing. Since Fannie Mae and Freddie Mac were placed into conservatorship in 2008, FHFA has closely supervised all of their activities. As a result, the FHFA director has her hand on the throttle of a 7 trillion-dollar mortgage market, influencing the cost of nearly every mortgage and the credit standards required to be approved.

Thompson is an ideal choice for interim director. She has the experience necessary to manage the enterprises’ complex business models while redirecting them to sustainably expand mortgage credit while appropriately managing credit risk. She also has the temperament and discipline to be a good steward of the agency while a successor is chosen for a five-year term.

The president made another major personnel decision just one day later. Julia Gordon, president and CEO of the National Community Stabilization Trust (NCST) was nominated to be Assistant Secretary of the Department of Housing and Urban Development and Commissioner of the Federal Housing Administration (FHA). FHA insures over $1.3 trillion of risk on more than 8 million single-family mortgages, almost 12,000 mortgages for multifamily properties, and over 3,700 residential care facilities mortgages.

As mortgage forbearance programs put in place during the pandemic begin to wind down, and hundreds of thousands of Americans find they can no longer afford their homes due to prolonged job loss, FHA will play a critical role in determining the future of thousands of neighborhoods in hundreds of cities as they struggle with foreclosures that cannot be avoided. The FHA Commissioner must have a deep understanding of how FHA risk is managed, losses mitigated, foreclosures prevented, and ultimately, how properties are resold in a way that protects the neighborhoods most impacted. This has been the focus of Gordon’s work for many years.

A successful FHA Commissioner will need an appreciation and understanding of the complexities of the housing finance system, a commitment to data-driven policies that support FHA’s countercyclical role in the market, and deep knowledge of the single-family residential mortgage market from origination to loss mitigation. Gordon’s leadership of NCST, where she manages the impact of REO properties on vulnerable neighborhoods, her experience overhauling GSE servicing policy when she worked at FHFA after the financial crisis, her research and policy work at the Center for American Progress, and leadership promoting responsible mortgage lending and effective foreclosure prevention at the Center for Responsible Lending equip her with the ideal combination of progressive values and practical experience.

The FHA Commissioner must also have the ability to work with diverse stakeholders in the public and private sectors, ensuring that different viewpoints are heard and considered. Gordon has the strong support of not just the progressive housing community but also the Mortgage Bankers Association and the National Association of REALTORS®.

It’s also worthwhile to note that for the first time in history, every major government leadership role in housing is led by a woman. The Departments of Housing and Urban Development and the Treasury, the Federal Housing Finance Agency, and the Federal Housing Administration are all led by women, who are in my estimation, the most qualified people in the nation to take on these critical jobs. It’s a veritable “dream team” of leadership at a time when we need it most.