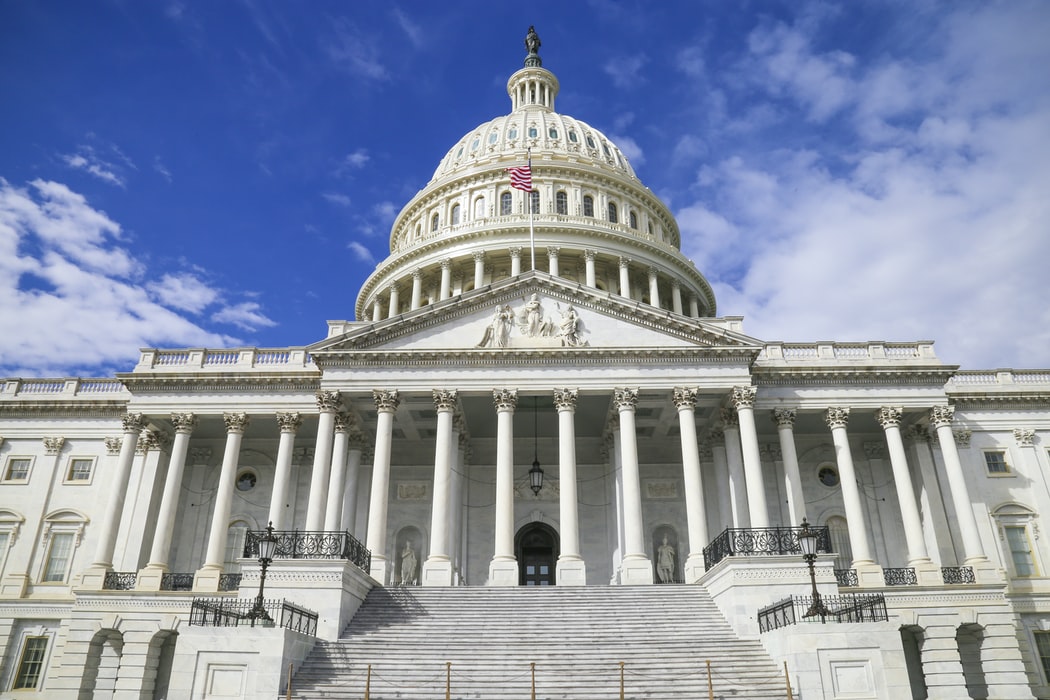 Watching the catastrophic end to twenty years in Afghanistan, I was reminded of the people I knew there, their hopes and dreams turned to terror and dread, and the hubris of believing we would be the empire that succeeded where so many had failed. No one should blame the Biden administration for the failure of nation building, but the failure of our withdrawal is another matter.

Above all else, the withdrawal was a failure of contingency planning. Assumptions were made, debate suppressed, and narrative shaping eclipsed adjusting to facts and trends on the ground. The Afghanistan withdrawal joins other tragic leadership failures of the 21st century like President George W. Bush’s in Iraq and New Orleans, President Barack Obama’s failure to mitigate the foreclosure crisis, and President Donald Trump’s response to the pandemic that may have caused hundreds of thousands of avoidable deaths. Being President is hard, and the consequences of failure to deal with crises not of their choosing are immense. By comparison, President Biden looks pretty good, but we are only 10 months into a four-year term. How we respond to the unforeseen contingency defines how we handle the biggest challenges.

What does this have to do with housing policy? Nothing and everything. As Congress considers the largest investment in affordable housing in over half a century, we would do well to understand the list of contingencies that can derail it, and plan how we would deal with each of them.

Over the past several weeks, I’ve been surprised by how many of our members and stakeholders seem to believe that we are in a competition over how to allocate $330 billion. Some have insisted that as much or more than a third of this funding go to their priorities, refusing to allow for the possibility that compromise may be required. Others have relaxed years of advocacy because their programs were included in the House markup or have been supported by key Senators and their staff. NHC has its own list of top priorities, with plenty of room for others. Competition on behalf of all of our priorities is a healthy part of the democratic process, but we should not let the size of our slice of pie lead us to forget that it is not out of the oven.

We may not get $330 billion if the $3.5 trillion budget reconciliation bill is cut to win 51 votes, as it surely will be. In fact, the total amount we get may be less than the largest of some of the items in the current bill, if we fail to effectively work together. Even more concerning, there are many ways we can get nothing at all. Below I summarize five factors for which we all must plan, leverage our common resources, and take nothing for granted along the way. The prize for working together is the largest investment in housing since the 1968 Housing and Community Development Act. I am reminded of this every day, as a pen President Lyndon B. Johnson used to sign it into law is on the wall beside my desk.

So, let’s not spend this money before it is in our hands. In the meantime, each one of us must think through how our organization can help contribute to a successful outcome in every one of these contingencies. A historic investment in affordable housing is at stake.