The age of regulatory tweets 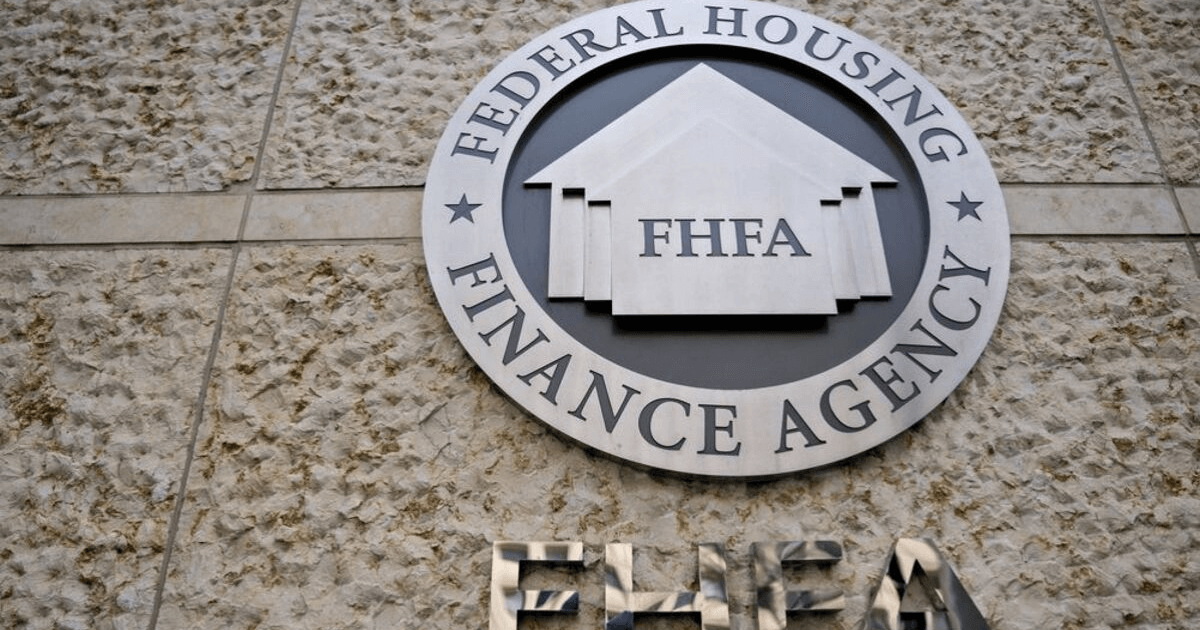 This week, the Federal Housing Finance Agency (FHFA) announced a new directive that will go a long way towards avoiding concentrated market share, one of the single largest factors leading to the failure and subsequent conservatorship of the housing government sponsored enterprises (GSEs), Fannie Mae and Freddie Mac. This critical issue, that until now has received short shrift by both the Trump and Obama administrations, fueled the “race to the bottom” – not affordable housing goals as alleged by some commentators. This was a major finding of the report of the Financial Crisis Inquiry Commission. The FHFA directive announced this week creates a new reality in the traditional business model of the GSEs, beginning a process of turning them into government sponsored utilities, rather than for-profit enterprises. How it was announced, however, is also a new reality.

We’ve addressed a lot of issues in our Member Brief, but this is the first time we have ever addressed a “regulatory tweet.” I still can’t get over that I have used the term “regulatory tweet” but I’m afraid I must. At the risk of sounding like the old guy on the porch shouting, “get off my lawn” I will add that I hope I never do it again! I’ll explain why it’s such a big deal, but first, here’s what happened.

At the ACUMA Community 2019 conference, FHFA Director Mark Calabria discussed leveling the playing field for small lenders and his priorities for housing finance reform. In a video of the conference tweeted by @FHFA on Sept. 23, Calabria said that “one of the things that really concerned me before the crisis was it wasn’t unusual where the big guys like Countrywide would come in and they paid G-fees [guarantee fees] down here and you’d come in and you’d pay G-fees up here,” Calabria said.

So far, so good. NHC has also shared this concern. Early in the conservatorship of the GSEs, FHFA restricted competition on G-fees, but several observers have worried that out of conservatorship, Fannie and Freddie could easily slip back into the practice. The Treasury Department urged Congress to ensure that doesn’t happen in its recent report (recommendation 46), but in the meantime, FHFA has issued a confidential administrative directive to both companies enshrining current policy in writing, which had been enforced informally during conservatorship. Calabria told the ACUMA audience of credit union mortgage originators that he wants “to make sure that that sticks, so that Fannie and Freddie aren’t driving consolidation in the market but instead they’re providing a level playing field, and that’s really something we’re focused on.”

Why is this so important? As we explained earlier this month in our recent white paper on housing finance reform, in a normal, healthy market, competition benefits the consumer by forcing competitors to lower prices and become more efficient. But our housing finance system isn’t a normal market and can’t be healthy if this fact isn’t addressed. Our housing finance system provides long-term fixed rate mortgages that consumers can refinance at will and is meant to serve a countercyclical role during periods of economic recession. When 50 or more lender customers make up a bulk of this market, they can be served by two GSEs rather than one, allowing competition between the enterprises to keep rates down and customer service up. But this can’t happen when there are two (or more) GSEs and less than 10 dominant customers. It would be like you and only 10 of your friends were the only airline customers, and two or more airlines had to compete for your business. With so few customers, the airlines would slash fares until they went out of business.

This is essentially what happened to Fannie and Freddie. Lender consolidation significantly reduced the GSEs’ customer base, giving lenders selling loans to Fannie Mae enough influence to dictate terms on pricing until G-fees fell to as low as 6/100 of one percent, or 6 basis points. These low G-fees allowed the largest lenders like Countrywide, cited as an example by Calabria, to become aggregators of loans sold by lenders with much higher G-fees, which were then passed through the GSEs at the lower rate.

But if you are a small or regional lender, like the credit unions Calabria was talking to last week, you were paying more than 30 basis points. That allowed the largest lenders to compete against Fannie and Freddie as aggregators, buying loans from smaller lenders at a discounted rate, say 15-20 basis points, and selling those same loans to Fannie and Freddie at 6-10 basis points, pocketing the spread on each loan. As a result, the market share of the largest lenders ballooned even further, giving them even more power over the GSEs. By 2005, G-fees were so low they couldn’t go any lower. So, some lenders negotiated for increasingly reckless underwriting, permitting multiple layers of product risk by combining interest-only adjustable rate mortgages, teaser rates with huge payment shocks after just two or three years and few if any requirements for verification of a borrower’s ability to repay. Normally, the GSEs would refuse to buy these toxic loans, but under threat of losing valuable market share, they agreed.

When in internal debates, the question of how consumers could possibly repay these loans was raised, the response was that mortgage brokers would refinance them before they reset. With that, the loans were no longer backed by solid underwriting or minimal capital reserves, but dependent on equity stripping and a permanent gamble on forever-increasing property values. Fannie Mae and Freddie Mac could have said no, as some of their officers argued, but they did not because they were afraid of losing so much market share that their stock price would plummet and they would become irrelevant, possibly even insolvent. It was a choice between drinking the poison or jumping off the ledge. Drinking the poison seemed like the better choice. That choice is the very existential basis of systemic failure.

Calabria’s directive isn’t new policy per se, but it places a regulatory practice into writing at a critical time. Despite being announced in a tweet, it’s good news for anyone who worries that recapitalizing and releasing the GSEs could result in a repeat of the mortgage crisis. And that’s particularly important because we expect recapitalization to begin in days, not weeks. More on that soon.