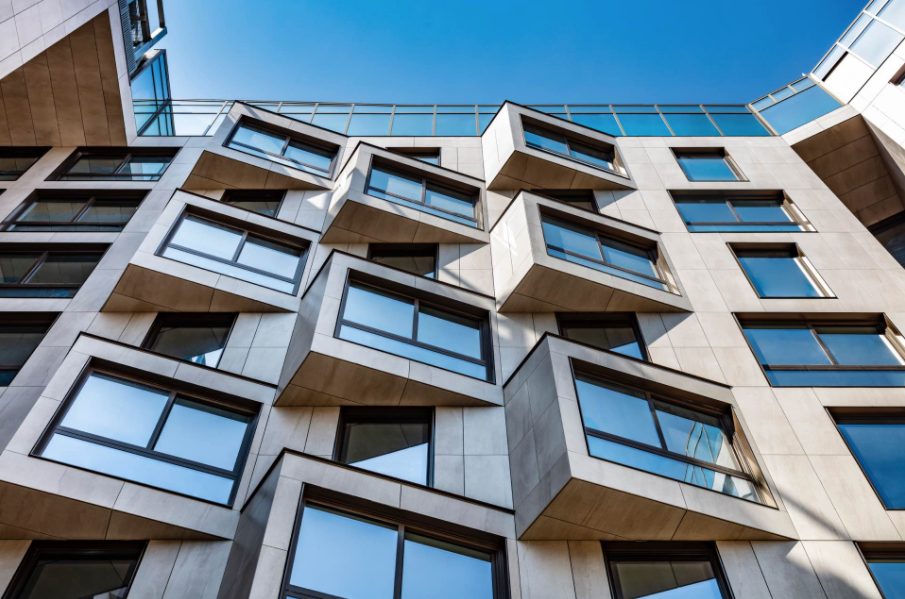 While efforts to defend the housing priorities in the budget reconciliation bill continue, it’s also important to recognize the vital importance of the bipartisan infrastructure bill to the communities we serve. The $1.2 trillion infrastructure package includes $65 billion in new funding for broadband infrastructure and affordability assistance, with equitable investments targeting populations that need it most.

Next Wednesday, October 13, from 1 to 5 p.m., NHC will host our annual policy symposium on the future of housing technology. The symposium will feature important discussions on how technological advances can help shape solutions for housing policy, housing finance, and community investment. The event will feature keynote remarks from Deputy Commerce Secretary Don Graves, Jr.  Deputy Secretary Graves is a housing veteran, having led KeyBank’s community development activities, as well as the Treasury Department’s work on housing and community development including the CDFI Fund. He was also President Obama’s representative in Detroit during the Detroit bankruptcy, a position noted by President Biden when Graves was nominated to his current position.

In a recent article on broadband access by NBC News, Graves called the infrastructure bill “a game-changer,” saying that it would have “a massive transformational impact” on the communities we serve. We’ll cover the implications of the bill for communities that lack adequate Internet access in the symposium’s panel on Broadband Access, with a focus on underserved communities and the benefits of supplying broadband to low-income families. Panelists will explore the challenges and opportunities of providing broadband to such communities, including building up overall broadband infrastructure and the role of broadband as a utility. The panel will explore connections between housing policy and broadband access as a tool for community development and economic resilience.

The symposium will also feature panel discussions on Innovations in Production, and Artificial Intelligence (AI) & the Future of Housing Equity. The panel on Innovations in Production will explore new developments in housing production, including traditional homebuilding, manufactured housing and emerging green technologies as well as commercial credit availability. Panelists will speak to the issue of supply in the affordable housing market and methods of addressing supply and demand mismatches that drive up housing costs. The group will offer strategies for increasing affordable housing supply through innovative approaches to subsidization, production and financing.

The panel on AI and the Future of Housing Equity will examine how new developments in machine learning will impact the housing industry’s push to redress historic discrimination. Though AI was once seen as a way to cut out human biases, it is now clear that it can be just as effective at entrenching inequities as it can be at correcting them. This panel will examine the best ways to use machine learning tools to better serve all families in the housing market.

You can view the complete agenda here and register to participate here. NHC members and government employees can register at discounted rates using the promotional codes in our newsletter.