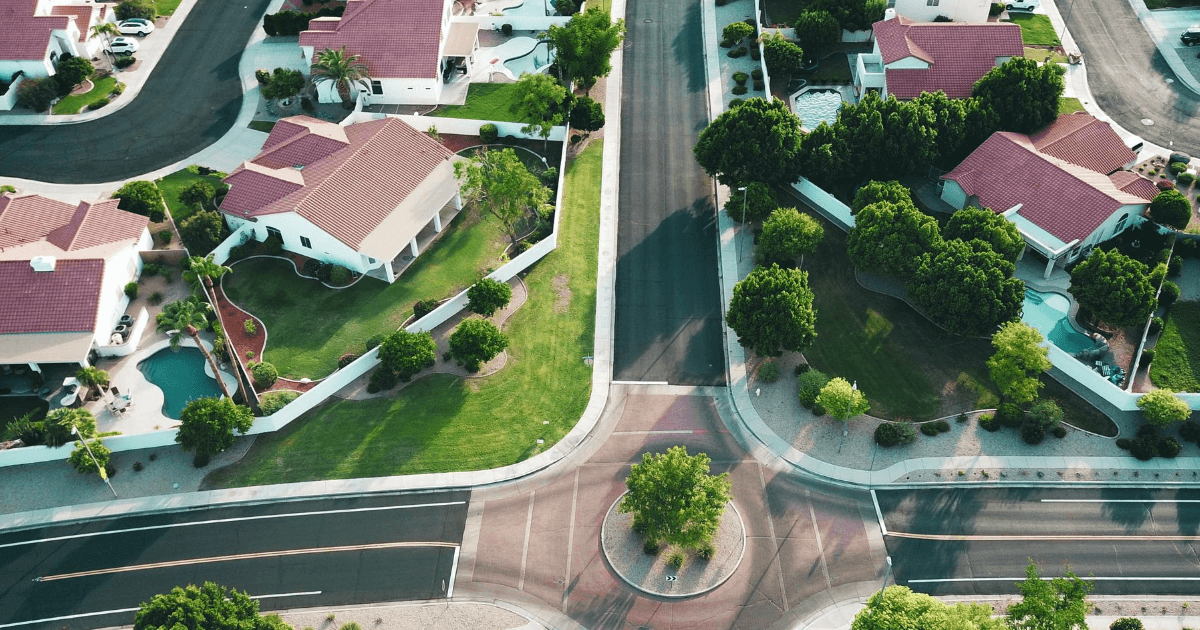 Recently, postings on Twitter and in other social media have risen out of housing’s ugly past. It goes something like this: “Suburban Housewives” need protecting from fair housing laws because their neighborhoods are going to be “invaded” by people who place them in danger and depreciate their precious housing wealth. It’s actually quite impressive that so many racist and sexist tropes can be communicated in less than 280 characters. It used to take a full speech by Jesse Helms or George Wallace. We’ve come a long way.

This message is offensive to millions who were explicitly discriminated against in America’s housing laws before 1968 and have been protected by the Fair Housing Act since. It also represents a gross generalization that is equally offensive to women from all backgrounds.

It’s easy to make this a partisan issue, but sadly it’s not. Ask any affordable housing developer in the most progressive communities in the country, from the Bay Area in California to Long Island, New York, and they’ll tell you that they have heard far worse than the “Suburban Housewives” argument at zoning board hearings for nearly every project they’ve proposed. And it’s not just zoning. In many communities throughout California, development fees can easily exceed $100,000 per unit. Exceptions for affordable housing? None. On a 100-unit Low Income Housing Tax Credit development, that’s $10 million before you buy one square foot of land and stick a shovel in it.

To some extent, it’s helpful for the “Suburban Housewives” trope to be brought out in the open, so that everyone can see it for what it really is – a brazenly racist and misogynistic appeal to this country’s worst instincts and darkest moments. By introducing this message into the public forum, we can more clearly dispel the myths underlying it and have an honest discussion of where we’re at as a nation right now.

First of all, housing values are subject to the law of supply and demand, which cannot be repealed. One of the most pernicious and tenacious suburban myths is that if people who don’t look like you move into the neighborhood (and the “you” here is almost always someone who looks like me), property values are going to collapse. I know something about this, because I grew up in the 1960s and 1970s when this was quite common in residential neighborhoods in Detroit and its suburbs. But how is this possible when the law of supply and demand dictates that if demand exceeds supply, prices will rise? The answer is fear.

In 1993, a study published in the Journal of Housing Research found that the magic number in this equation is three. The number of Black families required to create a panic among White residents is three. In some neighborhoods, one was too many, but in those where most people considered themselves liberal-minded, two was disconcerting and three meant it was time to go. Ironically, the very same number applied to Black homebuyers. The first three required a pioneering mindset. After that, it was safer for those with a lower tolerance for racial risk. As Whites put their homes on the market, however, property values began to respond to the increase of supply. Ultimately, those hurt the most were the White families who would not run, and the Black families brave enough to be the first. The result is a self-fulfilling prophecy built on fear and a false narrative, as New York University professor Tom Sugrue brilliantly documented in his book, Origins of the Urban Crisis.

Second, fair housing laws are the foundation of equal opportunity that our country and our economy depend upon. Reasonable people can differ on the nuances of individual regulations, but the idea that neighborhoods should be segregated by the whims of any given community is a principle that has no place in a modern democratic society.

Finally, references to a Black man (most recently one who is a United States Senator and recent presidential candidate) as the source of this danger is one of the most repugnant and reliable racist tropes of all; responsible for generations of violence, lynching and judicial abuse. It should never be tolerated by any American ever again. I fear it is a sign of my stubbornly persistent naivete that I was surprised to see it used in 2020.

I know that some may think I am overreacting. Others will applaud my “woke” thinking. I must reject both points of view. Equal opportunity is a founding principle of our nation. “We hold these truths to be self-evident, that all men are created equal, that they are endowed by their Creator with certain unalienable Rights, that among these are Life, Liberty and the pursuit of Happiness.” The fact that it was written by an owner of enslaved fellow humans, well aware of his own contribution to our nation’s “original sin” but too consumed by it to change, is a testament to its importance and power and truth. He, and many of his fellow patriots and patriot-hypocrites, risked their lives and the lives of their families to create the nation in which we live. It is the “more perfect union” we strive for. The very least we can do is everything in our power to make it so.

David Dworkin is president and CEO of the National Housing Conference.