“Stagflation” is once again public enemy number one 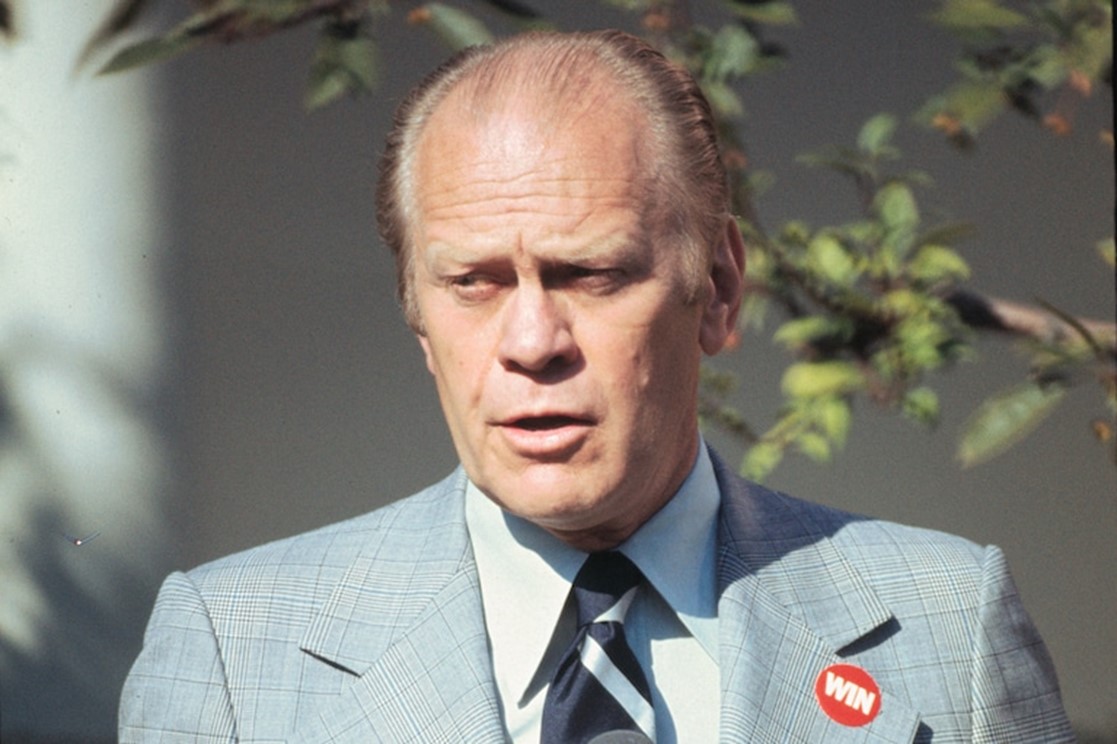 This week, we heard more economic news that suggests inflation will be stubbornly resistant, and a recession is increasingly likely. As a result, one of the hottest political issues of the next year could be the most dreaded word in incumbent politics – stagflation, the combination of high inflation during a recession.

The president’s opponents won’t waste any time jumping on the stagflation narrative, and many have already done so. But the facts do not support this argument yet. Two consecutive quarters of decline in the Gross Domestic Product (GDP) is an indicator of a recession, but it is not the only one. Given continued robust job creation, solid consumer spending and record numbers of job openings, no one can credibly say we are now in a recession. As the Trump Administration’s National Economic Director Gary Cohn said on CNBC this week, “you can’t be in a recession when you have 11.4 million job openings.” That means there is still time to prepare to fight inflation and recession, which should be the highest priority of the Biden administration. There are increasingly promising signs that it is.

Of course, the opponents of any incumbent will beat the stagflation drum given half a chance, and an incumbent’s allies will waste precious time claiming it isn’t the case. This is one of the most bipartisan aspects of American partisan politics and has been for over 100 years. Take it from me. I lost my job as a political appointee in the first Bush administration because we were on the wrong side of the slogan, “it’s the economy, stupid.” It still is.

For housing industry and advocacy organizations, this crisis presents a rare opportunity. Successfully addressing housing supply and equity issues is the most effective way to fight inflation and recession. Unfortunately, the Inflation Reduction Act of 2022, which is the product of a deal between Senator Joe Manchin (D-W.V.) and Majority Leader Chuck Schumer (D-N.Y.), does not include any housing supply legislation (though it does include much-needed investments in repairing existing housing stock and improving home energy efficiency). Failing to include housing supply is a tremendous, missed opportunity to address inflation, job creation, and racial equity. But it is not the only one.

Fortunately, the Biden administration isn’t waiting for Congress. This week, the Treasury Department announced new guidance to increase the ability of state, local, and tribal governments to use American Rescue Plan (ARP) funds to boost the supply of affordable housing in their communities. Through March 31, 2022, over 600 state and local governments had budgeted $12.9 billion in ARP funds to meet housing needs and lower housing-related costs, including $4.2 billion for affordable housing development and preservation. The change could result in significantly more ARP funds going to housing supply.

In May, the administration announced a Housing Supply Action Plan that includes important changes to regulatory policies essential to maximizing the impact of every federal dollar spent on housing. It also seeks enactment of important bipartisan legislation that would create hundreds of thousands of new units of affordable housing for rent and homeownership. The plan noted that “housing costs make up about one-third of the market basket for inflation, as measured by the Consumer Price Index.” Progress on this strategy’s administrative and regulatory aspects must continue, and NHC is hard at work with our members and the Biden administration to move them forward.

Two legislative proposals included in the housing supply strategy have strong bipartisan support. The Neighborhood Homes Investment Act and the Affordable Housing Credit Improvement Act would restore and build more than 2.5 million affordable homes over the next ten years. These bills should be a prominent part of any tax vehicle considered by the Ways and Means and Senate Finance Committees. For that to happen, they will need the vocal support of the White House and House and Senate congressional leaders. Other important housing priorities include support for fair housing funding (supported by both Presidents Reagan and Bush), downpayment assistance for first-generation homebuyers, and place-based Section 8 vouchers. We need to fight inflation for everyone.

Any one piece of legislation and a few administrative changes won’t be enough. This has been true throughout modern American history, which we can choose to learn from or repeat. President Richard Nixon also struggled with high inflation and responded by instituting controversial wage and price controls. They were a dismal failure. He appointed a weak Federal Reserve Board Chair who failed to address inflation, bowing to Nixon’s political concerns adequately. President Gerald Ford declared that inflation was “public enemy number one” and led a campaign to “Whip Inflation Now,” featuring WIN buttons worn by supporters across the country. In his first joint address to Congress, he called on Americans “to help increase food and lower prices, grow more and waste less. To help save scarce fuel in the energy crisis, drive less, heat less.” It was a dismal failure.

Many forget that it was President Jimmy Carter, not his successor Ronald Reagan, who appointed inflation hawk Paul Volker to replace Nixon’s Arthur Burns as Fed Chair, despite the high likelihood that Volker would hike interest rates and weaken Carter’s political viability. Volker and Reagan took the political heat and won the credit for breaking the back of runaway inflation, but Jimmy Carter should also share credit.

Stagflation is the political equivalent of two hurricanes combining to create a perfect storm. It will take everything we have to fight it. The good news is that we know what we have to do. Increasing housing supply is an important part of any successful strategy. It’s good policy, and if you’re an incumbent, it’s good politics. The Inflation Reduction Act of 2022 is a good start. If passed, it will build political capital that must be spent on a bipartisan effort to enact a housing bill before the end of this congressional session. As one of my Washington mentors once taught me, political capital is like a bottle of cold milk in the back seat of a hot car. It turns sour very quickly if you don’t use it.