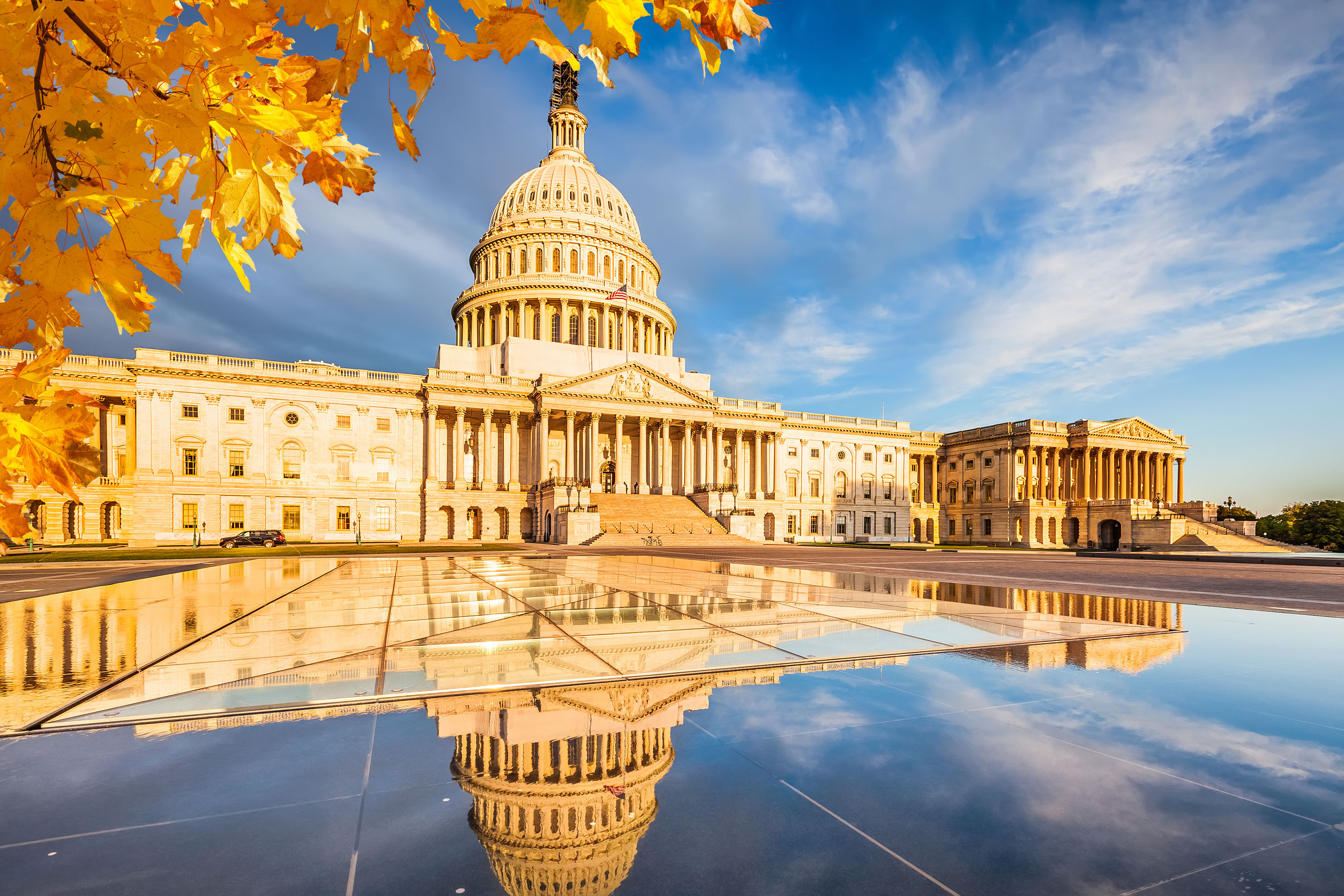 This week, we will take a closer look at one of the most interesting “new” tools in the effort by a wide array of NHC members and the Black Homeownership Collaborative to close the racial homeownership gap – Special Purpose Credit Programs (SPCPs).

In fact, SPCPs are not new. They originated in the 1974 Equal Credit Opportunity Act (ECOA). However, regulators of the Government Sponsored Enterprises and the banking industry have singled out SPCPs as one of the few ways to directly target specific underserved groups who have been subjected to discrimination, often under the color of federal law, throughout our nation’s history.

This note will examine SPCPs in detail with the help of a new SPCP toolkit published this month by the National Fair Housing Alliance and the Mortgage Bankers Association. That’s quite a pairing and a sure sign that SPCPs will be a part of the future. The remainder of this note will quote liberally from this highly detailed online guide and should serve as a reasonable introduction. However, I encourage you to spend as much time as possible with the SPCP toolkit to fully understand the many facets of this important tool.

SPCPs are targeted lending products designed to specifically advantage an economically disadvantaged group of people. SPCPs are explicitly permitted by ECOA, which prohibits discrimination in credit based on race or national origin, among other factors. However, ECOA also states that it does not constitute discrimination for a for-profit organization to refuse to extend credit offered under a special purpose credit program in order “to meet special social needs” or for a nonprofit to administer a “credit assistance program” for its members or an “economically disadvantaged class of persons.”

Congress ensured that these programs permit consideration of prohibited bases such as race, national origin, or sex to increase access for people denied it in the past. This is especially important because the privileges of government-subsidized mortgages were made widely available to white borrowers and denied to people of color. These benefits have a multigenerational impact.

Monitoring provides data and feedback to ensure it reaches the intended beneficiaries, including race and/or ethnicity, among other program data. In the case of SPCPs based on individual characteristics, the lender needs to decide if the SPCP will be open to all borrowers of color or limited to some subset (e.g., Black borrowers only, Black and Hispanic borrowers, etc.; or majority-Black, majority-Black and/or Hispanic, etc. census tracts). If comparable disparities exist for borrowers in different groups, a lender might include all such groups in the program.

In addition to demographic eligibility, other eligibility criteria might be included to ensure responsible lending and identify a group of borrowers most likely to benefit from the SPCP. Wealth and income disparities exist within protected classes, and access to credit can vary based on credit score and other borrower characteristics.

Several lenders and nonprofits have already launched SPCPs, and many more are expected to do so thanks to recent guidance from the US Department of Housing and Urban Development and the Consumer Financial Protection Bureau. If CRA incorporates SPCPs in bank evaluations, as NHC advocates, we expect to see many more programs launched in the next year.

SPCPs will be a major focus of NHCs racial equity work in the future, in terms of policy advocacy like CRA modernization and research and information sharing. It is just one of the many facets of the Black Homeownership Collaborative’s 3by30 Initiative.