Now is the time to plan for an economic recovery 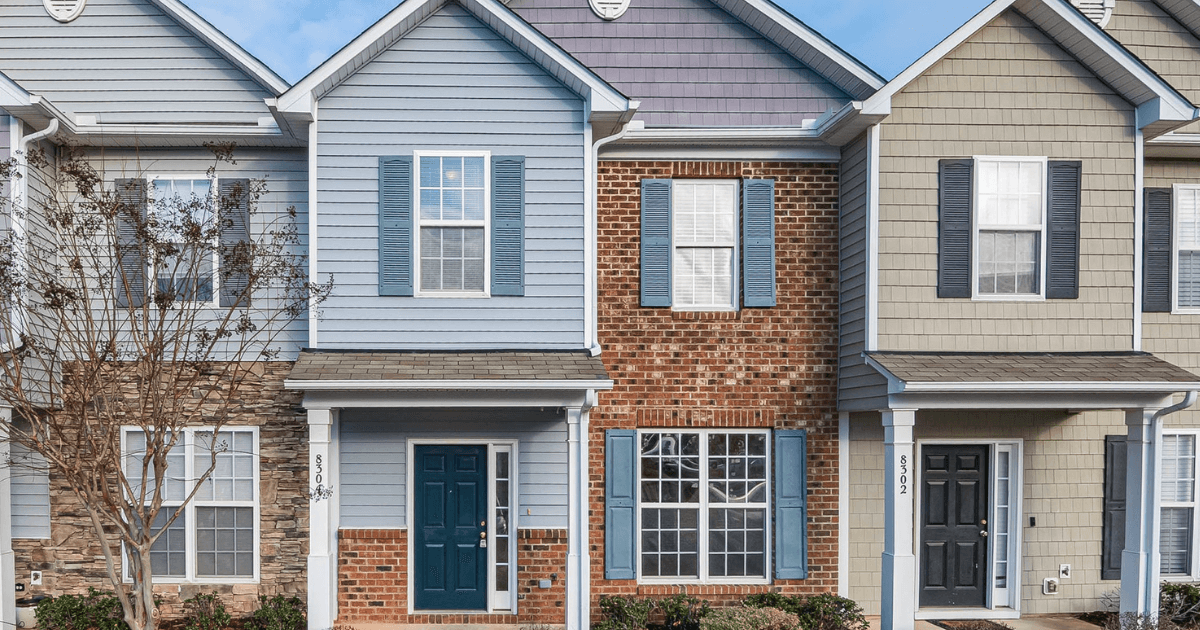 Congress’ work to address the immediate challenges created by COVID-19 is far from over. However, now is the time to start planning and think big when it comes to investing in new policies and programs that will not only pull us out of the current recession, but propel the U.S. forward, creating opportunities for future generations.

To accomplish this, we must expand the toolbox available to states and localities to support their communities. This includes enhancing existing and creating new tax credits that incentivize the development and preservation of affordable housing, as well as direct subsidies to close the gaps in building homes that are affordable for more Americans. Housing construction has led the way out of every major recession since 1960, with the single exception of 2009. It can lead the way forward in this one as well.

The House-passed Moving Forward Act, H.R. 2, provides the blueprint for comprehensive reinvestment in the fabric of American life – investment that drives opportunity for all families, all communities and all workers for years to come. The $1.5 trillion plan, introduced over the summer by Rep. Peter DeFazio (D-Ore.), has received support from a diverse group of organizations, including the Affordable Housing Tax Credit Coalition, the National Council of State Housing Agencies and the American Institute of Architects. The Democrat-drafted bill has been rejected by Republicans and the White House, while gaining the support of most Democrats and the Biden campaign. While partisan lines of demarcation are no surprise in an election year, many components of the bill, particularly the housing sections, can guide work during a post-election effort to revive the economy over the coming year, regardless of who wins.

In addition to physical infrastructure investment, the legislation proposes extensive investment in communities and housing. State and local governments would be able to access better financing through the permanent reinstatement of Build America Bonds and Advance Refunding Bonds, in addition to expanded use of Private Activity Bonds (PABs). The bill would also make the New Markets Tax Credit permanent, inviting private capital to invest further in distressed communities.

The global pandemic has shined a bright light on the need to provide safe, stable and sustainable housing for all Americans. The Moving Forward Act would invest $100 billion into affordable housing, creating and preserving nearly two million affordable housing units. The legislation would also target investment to developing affordable housing for low-income households by expanding the Low-Income Housing Tax Credit (LIHTC), including additional incentives for rural and tribal communities. LIHTC has a long history of bipartisan support.

Novogradac assessed the combined financing impact of the proposed expansion of PABs and LIHTC and found that the legislation could finance more than 1 million homes between now and 2030. Housing development at this scale would not only create much-needed construction jobs and alleviate price-increasing pressure in the housing market, but would also ensure that more low-income and minority households would gain access to stable, affordable housing.

The Neighborhood Homes Investment Act, also included in the Moving Forward Act, would establish a new federal tax credit to attract capital to build and rehabilitate homes across distressed urban, suburban and rural neighborhoods for the next decade. This tax credit, which would be allocated to state housing finance agencies, would address the roughly 40% of the current U.S. housing stock that is at least 50 years old and revitalize communities across the country. Like the LIHTC provisions, it has strong bipartisan support.

If we’re going to build our way out of the current recession, we’re going to need to provide states and localities with the tools necessary to support their communities. The bipartisan “Yes in My Backyard” Act, H.R. 4351, for example, would incentivize localities that adopt zoning policies that increase affordability and reduce discrimination.

The 117th Congress must seek out and advance a diversity of solutions that address all aspects of the country’s economic infrastructure – an infrastructure whose flaws have been laid bare in the past six months.

In spite of the devastating toll COVID-19 has had on families, businesses and communities, there are plenty of lessons to be learned. Chief among these insights is the need to ensure that we are proactively investing in and planning for the future to ensure that our infrastructure – including housing, transportation, broadband, energy and healthcare – is as strong and resilient as possible.