NHC’s top priorities for the remainder of 2022 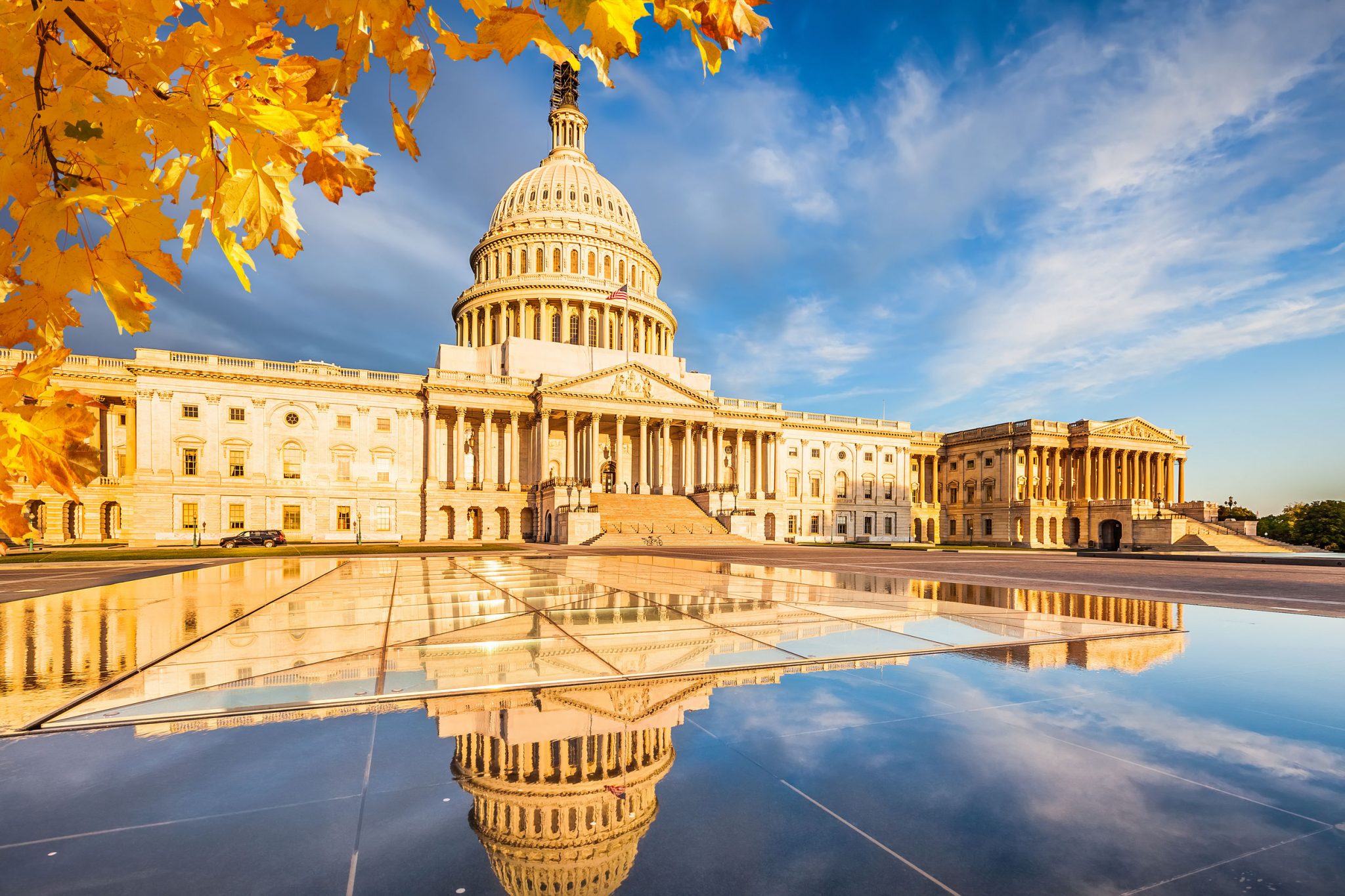 Welcome back to NHC’s Member Brief and the long sprint through the last months of the 117th Congress. For housers, there is a lot of unfinished business. While disappointed that housing did not receive a more prominent place in the Bipartisan Infrastructure Act and Inflation Reduction Act, we are cautiously optimistic that Congress will pass important housing supply legislation in an end-of-year tax bill after the election during the lame duck session.

NHC’s top priorities include housing supply legislation, critical regulatory improvements, and important market priorities outside Washington, DC. Housing production leads our list because the country’s affordable housing shortage undercuts our priorities while helping fuel inflation. This double impact worsens the racial homeownership gap and contributes to homelessness. As I have often said, housing is a continuum. The fewer low- and moderate-income homeowners, the more renters there are, leading to higher rents and, ultimately, more homelessness. While housing production won’t solve inflation, the lack of it will certainly blunt the Federal Reserve Board’s tools to reduce it. The longer interest rates rise, the worse our housing affordability crisis will be. It’s already the worst we’ve seen in a generation.

The Low Income Housing Tax Credit (LIHTC) is the federal government’s most effective affordable housing tool. A public-private partnership, it has a long history of bipartisan support. The LIHTC has created nearly 3.5 million affordable units, serving 8 million households since 1986. The Affordable Housing Tax Credit Improvement Act would increase the annual LIHTC allocation by 50 percent over the current level. It would also expand access to LIHTC by using Private Activity Bond financing more efficiently, an important tool for states to create capital for housing development.

Another device for increasing the production and rehabilitation of affordable housing is the Neighborhood Homes Investment Act, which also has strong bipartisan support. While our primary focus has been on home prices that are too high, in many areas of the country, such as throughout rural America and the so-called “Rust Belt,” they are too low. This innovative proposal would provide tax credits in these communities, closing the “appraisal gap,” making these projects feasible, and creating more inventory for entry-level homeownership.

Both of these bills have strong bipartisan support. The AHTCIA has ten Republican cosponsors, and the Neighborhood Homes seven. During a hearing of the Senate Finance Committee, the committee’s Ranking Republican member, U.S. Sen. Mike Crapo (R-Idaho), noted that Neighborhood Homes would cover the cost difference between building or renovating a home in urban and rural areas” and expressed appreciation for the work of U.S. Sens. Rob Portman (R-Ohio) and Ben Cardin (D-Md.) on their work.

Senator Portman noted that “Cleveland has got 3,000… homes that are vacant and not being used. If they could be fixed up, it would really help toward this effort that everybody has acknowledged today, which is that, increasingly, the dream of owning a home is becoming out of reach for so many Americans.”

U.S. Sen. Todd Young (R-Ind.) spoke on the importance of supporting the improvement of the LIHTC and the passage of the Neighborhood Homes legislation. Other Senators also talked about the need to address the housing supply to reduce inflation. Bipartisan housing legislation during a lame duck session of Congress is still a longshot but not out of the question.

We are also engaged in important administrative reform efforts. For example, when the Administration put out the Housing Supply Action Plan earlier this year, we were encouraged to see many of NHC’s housing priorities included in the plan.

Among them was a commitment to modernize HUD’s flagship program for producing and preserving rental housing: the Home Partnerships (HOME) program. Overly complex and dated regulations, and a statute that’s over 30 years old, have strained the HOME program for decades. NHC is an active member of NCSHA’s HOME Coalition. The HOME Coalition is working to find consensus regulations to maximize the program’s impact. In particular, NHC members have been calling on HUD to rethink how the program operates for homeownership initiatives.

The recommendations submitted to HUD in July draw on a variety of perspectives and decades of experience from stakeholders who have worked with the HOME program. The consensus recommendations consider aspects of the program where states and localities can do more with existing resources and how HOME requirements could be better aligned with those of other affordable housing programs. The objective is to create more affordable housing units and first-time homeowners by easing the administrative burden on practitioners and government entities.

Recent coverage has made painfully clear that the appraisal industry has failed to serve Black and White homeowners equally. Research shows that homes in majority-Black neighborhoods are valued at less than half of homes in communities with few or no Black residents. In response to these continued structural inequities, the Administration has assembled a Property Appraisal and Valuation Equity Task Force and, in March, released their framework for improving the appraisal industry.

NHC has been working with a diverse group of stakeholders to consider the practices and biases of the appraisal industry and develop bipartisanship solutions through regulation and legislation that would eliminate appraisal bias and ensure that appraisals are accurate and fair. These include reconsidering governance structure, workforce participation, including licensing and qualifications, and ways to provide additional oversight and compliance. We look forward to working closely with our partners, members of PAVE, and both parties in Congress to ensure the changes that will have the maximum impact on people who have historically been victims of this broken system.

There are many other priorities that our members will be working on over the next several months, and NHC will be working with them as well. Fiscal Year 2023 housing appropriations will be front and center during the balance of the year. As the housing affordability crisis gets more public attention, NHC will work with our diverse membership to promote solutions to America’s toughest housing issues.