Inflation, Build Back Better and Brainard 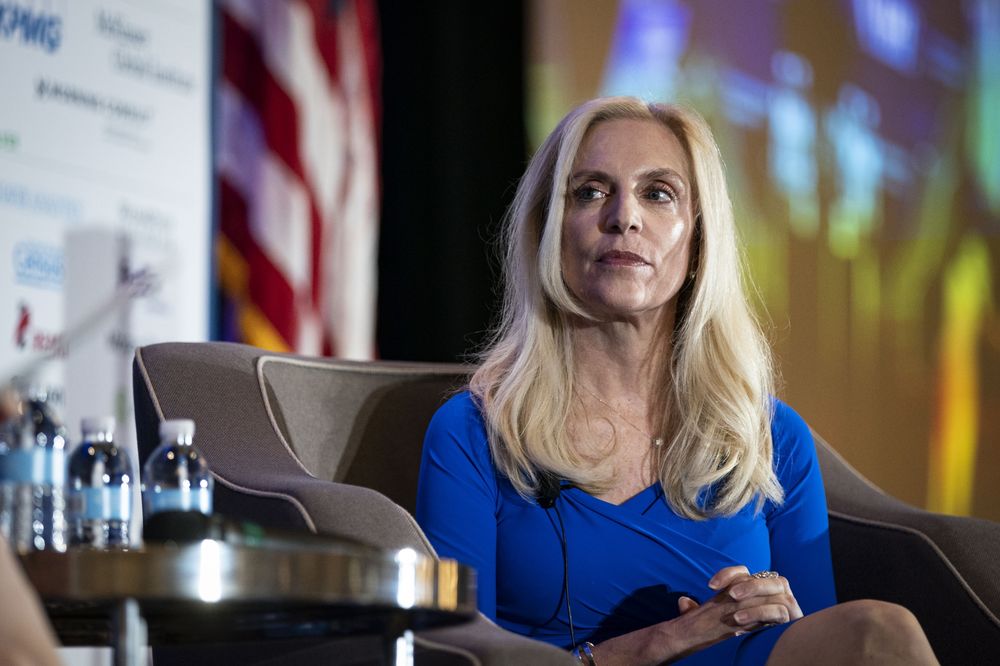 This month, the Bureau of Labor Statistics reported that the Consumer Price Index increased 6.2%. The top contributors were transportation, including gas at 49.5%, food at 5.3%, and housing at 3.5%. One in five Americans today were not born the last time inflation was this high, over 30 years ago.

Larry Summers, the former Treasury Secretary, National Economic Council Director and World Bank Chief Economist who currently teaches at Harvard, has been warning about the risk of inflation. He has been vocal in cautioning against additional federal government stimulus as Congress considers President Biden’s spending bills. “Wherever possible, they should be trying to defer spending rather [than] get it out the door as soon as possible,” Summers said in May at a conference held by the Federal Reserve Bank of Atlanta. He was right.

Some opponents to the Build Back Better Act have been waving the Summers flag, arguing that the bill will stoke inflation, wiping out many of the legislation’s benefits. They are wrong. As Summers said last week, Build Back Better, “unlike what they did last spring, is paid for through tax increases. I don’t think this is an inflation problem. I think a lot of [the bill’s provisions] are very necessary investments in the future of our country.”

So why should we care about inflation? It has an extremely regressive impact, hurting low- and moderate-income people much more than those with high incomes, who are better able to hedge for its impact. Purchases of consumer goods also make up a larger share of low- and moderate-income budgets. An existing homebuyer profits from real estate inflation, which works against first time homebuyers. Renters pay more as well, often a lot more.

According to National Association of Home Builders Chief Economist Robert Dietz, those sorts of increases may be here to stay even if other prices begin to stabilize. “We could face an economy a year from now where some of the supply chain disruptions are going to ease [and] price growth will ease,” he told Politico. “But housing is likely to be the one where we are going to continue to see cost growth, and that will have an impact on households.”

This argues even more strongly for the housing supply provisions of the Build Back Better Act. Concerns about its inflationary potential are important to consider. As President Biden reiterated this week, the bill’s investments in housing, health care and climate change will help curb inflation, not increase it. The $1.7 trillion cost of Build Back Better are also spread over ten years

The Federal Reserve Board Chair will be at the crossroads – and in the crosshairs – of inflation’s economic and political consequences. Overreacting can cause even more damage and be just as regressive as the inflation it is trying to curb. For first-time homebuyers, the impact is severe: for every one percentage point increase in mortgage rates, monthly payments go up 13-14%. Today, mortgage interest rates are under 3%, but the interest rate for my first mortgage was 10%. And that was nearly a decade after the Great Inflation period (1965-1982) had ended. At their peak in 1981, mortgage rates were over 18%.

Managing the economy with interest rates and the money supply is like landing a fighter jet on an aircraft carrier in a storm. There is no room for error. We’ve seen before how a jumpy Fed can harm the economy by trying to guard against inflation. Fresh off his reelection victory in 1936, it looked like Franklin Roosevelt’s campaign song “Happy Days Are Here Again” was coming true as the Great Depression appeared close to ending. But the Federal Reserve overreacted to unfounded fears of inflation and hiked rates, which triggered the 1937 Recession, prolonging the Great Depression another three years.

And that brings us to two of the most consequential meetings of the Biden presidency, held last week. The term of the current Fed Chair, Jerome Powell, ends early next year. Appointed by President Donald Trump in 2018, he has done a superb job, often to President Trump’s consternation. As a result, he was interviewed by President Biden for a second term. Powell has carefully balanced the need to stimulate the economy during the COVID pandemic while rebuilding its tools to address future crises. Powell has also been a strong supporter of Fed Governor Lael Brainard’s leadership on the modernization of the Community Reinvestment Act. Brainard was the other candidate interviewed by President Biden.

Lael Brainard is uniquely qualified to succeed Powell as Fed Chair. She has served on the Fed Board of Governors since 2014. She is an expert on international economic issues, an important but often unrecognized component of the job. Brainard also understands the political pressures that can drive the White House’s relationship with the Fed, having served as Deputy National Economic Advisor in the Clinton administration. She is regarded as a progressive with centrist economic instincts who understands the careful balancing act the Fed has to play in its dual goals of price stability and maximum sustainable employment.

Like Powell, she has the experience and temperament to do what it takes to keep inflation in check while protecting a strong but fragile economic recovery, at equal risk of overheating or collapsing under the weight of another COVID variant. She is also one of the smartest people I have ever known, and I’ve known many very smart people. A Harvard Ph.D. who taught economics at MIT, she understands the mechanics of the briefings she receives and is comfortable challenging algorithms as well as assumptions. That’s not as critical when times are good, but it’s essential in the midst of a crisis. We learned that most recently from former Fed chair Ben Bernanke.

She also understands how theory and practice must work together. Over the past six years, she has made dozens of trips across the country to see firsthand how communities fail and succeed. She’s also a rapt listener, as anyone who has ever met with her knows.

Both candidates are well-qualified for the job, and Powell has been an outstanding Fed Chair, setting aside ideology when it mattered most. But Brainard brings a broader and deeper range of political and economic expertise to the case for her to run the Fed.

If we are serious about dealing with inflation, Build Back Better and Brainard are the right choices.

For more on the Great Inflation and the Fed’s role in both exacerbating and combatting it, check out this essay on the Federal Reserve Board website.