Housing infrastructure must be a priority 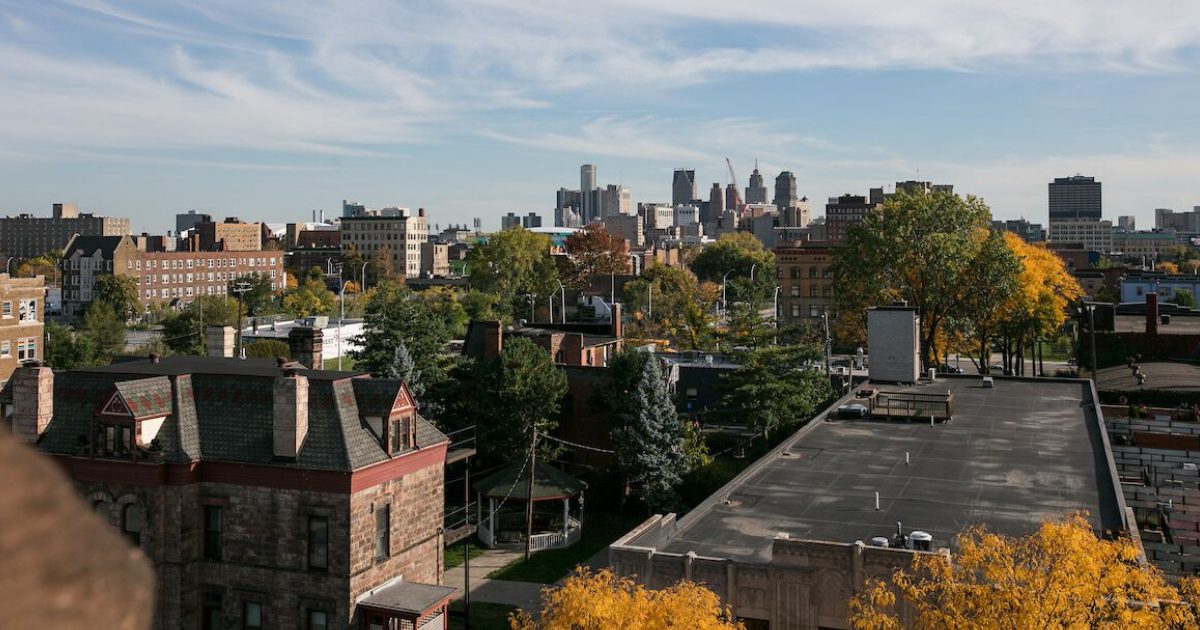 This week President Biden is expected to announce plans for a multi-trillion dollar infrastructure initiative. The proposal is expected to be split into two parts – an initial bill that would fund traditional transportation projects; and a second bill addressing broader domestic social priorities, such as education and childcare.

Housing belongs in the first package for three important reasons: it creates good jobs; may address racial inequities, and is significantly more likely to pass in the Senate.

Even before the COVID-19 pandemic, rents and homeownership were growing increasingly unaffordable. The residential construction industry was already suffering a shortage of 200,000 skilled trades workers. The pandemic only exacerbated these trends, as the persistence of the worker shortage, building supply costs, limited housing inventory, and ineffective regulations help drive prices even higher.

We can do better. First, we must train unemployed and displaced workers, put people back to work and build housing that is within reach for millions more Americans. Education and training are the great equalizers. Closing the skills gap in the construction trades will put more people to work, which will contribute greatly to a more robust economic recovery. That is why corporate leaders increasingly support workforce development programs like the Home Builders Institute, which every year trains and places thousands of transitioning military personnel, high school students and at-risk youths.

As for housing’s role in the fight for social justice, we must acknowledge how mid-20th century highway construction decimated urban communities and inflamed racial inequality. Passage of the 1949 Housing Act was supposed to usher in a new age where every American family could “live in a decent home and a suitable living environment.” But the bill was never fully funded. As a result, hundreds of thousands of units of dangerous and dilapidated housing were demolished as part of slum clearance, but new quality affordable housing was never provided in its place. The result was a failed policy of “urban renewal” that many African Americans referred to as “Negro removal.”

The final assault on these communities was the Highway Act of 1954. Hundreds of neighborhoods were literally paved over with federal infrastructure dollars. In my hometown of Detroit, the Black small business district known as Paradise Valley, which would have thrived with a meaningful investment in new housing, now rests under the I-375 overpass. This story was repeated in cities across the country, like Pittsburgh, where President Biden is expected to announce his infrastructure plan.

The damage done by urban renewal has been reinforced by local zoning regulations, many put in place following the passage of the Fair Housing Act of 1968. In a clever and pernicious end run around racial discrimination prohibitions, White neighborhoods were zoned to “retain their traditional character,” which in effect excluded people of color. Even today, it is not uncommon to hear opponents of affordable housing use the “traditional character” argument.

Restrictive zoning also increases the cost of housing construction. According to the National Association of Home Builders, construction costs are inflated by 24 percent for single-family and 32 percent for multifamily development as a result of practices like exclusionary zoning. Five pieces of legislation would address this problem, and both should be included in any infrastructure bill.

The Yes In My Backyard Act would provide incentives to local communities to abolish onerous zoning regulations that hinder the production of new housing. The Build More Housing Near Transit Act would tie federal transportation dollars to housing production.

In addition, Congress should use the infrastructure bill to invest at least $5 billion in the Housing Trust Fund and $2.5 billion in the Capital Magnet Fund to spur the production of hundreds of thousands of new units of affordable housing, as proposed by House Financial Services Committee Chairwoman Maxine Waters (D-Calif.) in her Housing is Infrastructure Act. We should also significantly increase the annual allocation authority for the 9 percent Low-Income Housing Tax Credit to further encourage the production and preservation of affordable housing units. For communities where housing is affordable but undervalued, we must pass the Neighborhood Homes Investment Act tax credit, which would close the gap between the cost of construction and current appraised values.

We also need to be realistic about the likelihood of a broader social agenda being enacted in Congress with a one vote margin in the Senate and not much more in the House. These issues deserve to be considered but under current Senate rules, are not likely to be enacted without support from Republicans or much larger Democratic margins in both houses of Congress. Spending on housing production is clearly within the jurisdiction of another Budget Reconciliation bill, which requires only 51 votes. It also has a history of bipartisan support. It must be in the first bill.

President Biden is right about infrastructure. It is essential to modernizing our economy and growing jobs when the country desperately needs both. But it needs to be done right, and including housing is one of the essential ways we can be sure that it is.