Grateful for my privilege 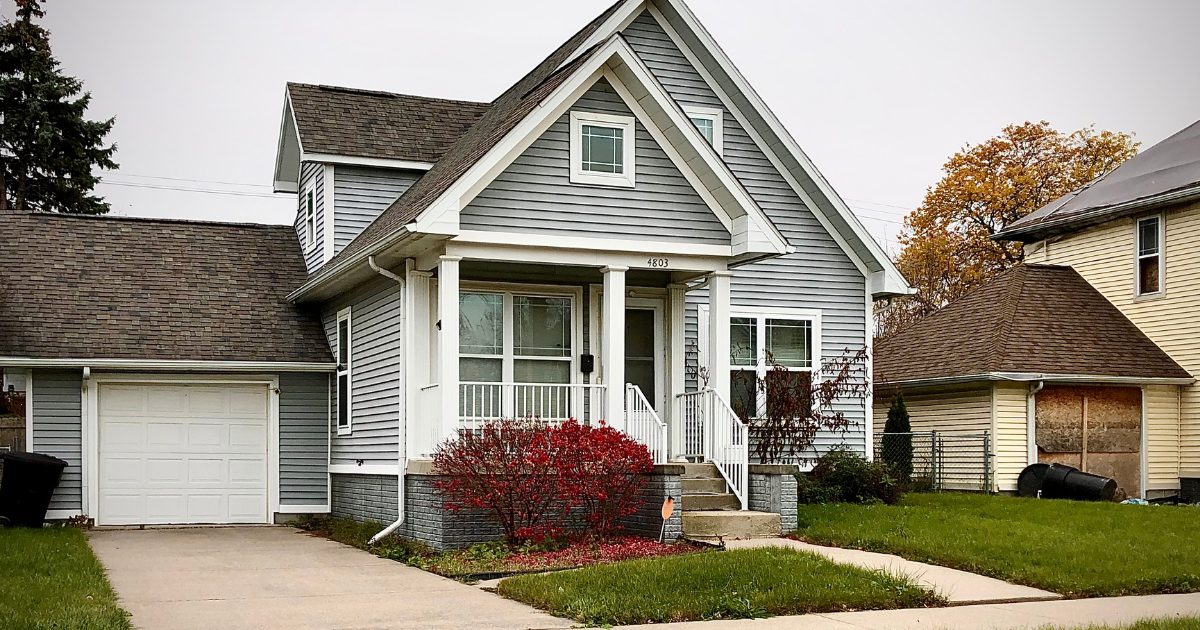 With all the recent backlash against “Critical Race Theory,” diversity training, and racial equity programs of every kind, I’ve been thinking about my own “privilege” and what that has meant for me, my family and the millions of Americans who have not had the same experience. In dozens of conversations with others of all races, the one thing that everyone has agreed upon is that it’s not an easy thing to talk about it in a mixed group.

Most people I know who have worked hard for their accomplishments do not appreciate suggestions that their achievements were made at the expense of others. In fact, I don’t know anyone who has had a finger pointed at them and been accused of cheating, responded by saying, “Gee, you may be right. I might just be a cheater. I should take a look at that.” No one. Not me, and very likely not you. Yet if asked if they are grateful for the help they received along the way, most will also say, “Yes, I really appreciate those that gave me a hand.”

When talking about race, the issue becomes highly charged. How could it not be? On balance, we as a country have done a lousy job having so-called tough conversations. They might go better if we started with our own experience, without judgment of others, and genuinely heard what others say without trying to convince them we are right and they are wrong. That may sound like a pretty low bar but it’s rarely reached and our track record as a society for anything more is dismal.

In fact, for many of us, there are plenty of issues in our most intimate and close relationships, that are not much easier. Research by Dr. John Gottman claims that 67% of the differences in a relationship are unresolvable. That sounds bleak, but if you were a major league baseball player, you would be better than Jackie Robinson, Joe DiMaggio, Hank Aaron and Mickey Mantle. The key to a happy and healthy relationship is managing disagreements, not resolving them. So allow me to talk about privilege – specifically, my White privilege, a little differently.

My father spent his teenage years working in the junkyard his father ran on a rented lot in Detroit during the Great Depression. His father spoke two languages fluently as well as broken English I struggled to understand. My mother, who was a fourth-generation American and multi-generational homeowner, was shocked by how poor they were. When he turned 18, my father enlisted in the Marines and left Detroit to serve his country 8,000 miles from home. Those who survived the Second World War were rewarded for their service with the GI Bill of Rights, which offered the opportunity of a college education and subsidized homeownership. As a result, my father was the first person in his family to go to college or own his own home. He wasn’t alone. The U.S. homeownership rate increased from 41.2% to 66.4% between 1940 and 1960.

This was not the case for veterans who were not White. Most of them were excluded from receiving benefits under the GI bill because the same federal government that created the GI Bill of Rights also excluded people of color from receiving mortgages with VA and FHA loans. Between 1940 and 1960, the gap between Black and White homeownership increased by over five points from 21.9 to 27.3. Today, that gap is more than 30 points.

It’s easy to think of this injustice as ancient history. With the passage of the Civil Rights Act of 1965 and the Fair Housing Act of 1968, discrimination in housing and education has been illegal. So why has the gap increased rather than shrunk? There are a lot of reasons, but I believe one of the most impactful is the tremendous influence of multi-generational homeownership.

Buying a home for the first time is extraordinarily stressful, and saving for a downpayment in your 20s can be a daunting challenge. In my first-time homeownership experience, I had three powerful advantages. First, I grew up with a sense of entitlement to eventually own my own home because I lived in a house my parents owned, and my grandparents also owned their home. Second, my parents were available to encourage me and advise me at every step of the process. They explained that I could buy a home with a 5% downpayment, the relationship between equity and debt, and the importance of planning for future maintenance. They discouraged me from making an offer on a home they saw, warning me that it had cheap windows and a poorly constructed banister, and likely had other issues that we could not see. I was disappointed and felt a little foolish until we found a home that was better, and understood the difference.

The third advantage was the most tangible. My wife and I both had jobs and worked hard to improve our credit and save for a home. But we also participated in what I call the Daddy Downpayment Program. My parents gave us $10,000 to help with our downpayment and closing costs. We wouldn’t have been able to afford our first home without it. It was made possible by the wealth they built over a generation, aided by government programs and subsidies that not everyone received.

I’m grateful for the help I received, and I worked hard for what I have. But let’s be clear. Just because I was born on second base, doesn’t mean I get to brag about hitting a double. Most of the children of Black World War II veterans did not have parents who became homeowners with the GI Bill of Rights because they were denied access to homeownership, in spite of the US Bill of Rights. For them, there was no feeling of entitlement to homeownership; no experienced advice from parents, and no Daddy Downpayment Program.

Today, when I work with members of the Black Homeownership Collaborative and other initiatives to help expand homeownership to people of color who were purposely excluded from the help my parents got, I’m not trying to give anything to anyone that people like me haven’t already received. We are just trying to share access to the same benefits – the same privilege – that my family already received but was denied to others.

I’m grateful for my privilege and have worked hard to take full advantage of it. But not everyone got the help I did. When I fight for downpayment assistance for first-generation homebuyers, modernizing the Community Reinvestment Act to include direct incentives for expanding racial opportunities or encouraging government-sponsored enterprises like Fannie Mae and Freddie Mac to do more for people of color, I’m not fighting for anything more than extending to others the very same benefits, advantages and privilege, which I have already received.

And that’s the difference between equality and equity.