Expanding the role of Fannie and Freddie in affordable housing 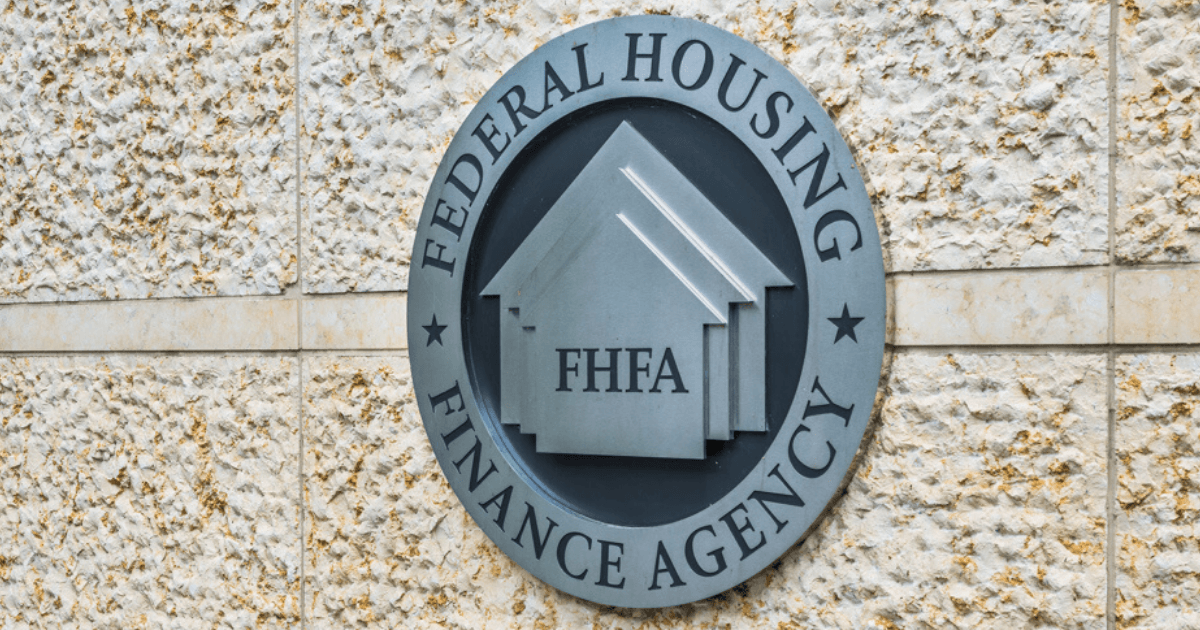 This week, FHFA released a Request for Information Enterprise Equitable Housing Finance Plan. This ten-page document represents a 180-degree change in FHFA’s attitude regarding the affordable housing mission of Fannie Mae and Freddie Mac (the Enterprises). Ultimately, the final product will determine its real significance. But the RFI itself is much more than a rhetorical exercise – it offers an opportunity to expand the role of the Enterprises in affordable housing leadership while learning the lessons of past mistakes.

The RFI goes well beyond the scope of the Duty to Serve regulation and the Affordable Housing Goals, and it responds directly to President Biden’s January 21, 2021 Executive Order on “Advancing Racial Equity and Support for Underserved Communities Through the Federal Government.” Finally, the RFI requests detailed feedback on “objectives, measurable goals, and planned meaningful actions,” including “reducing the racial or ethnic homeownership gap” and “reducing underinvestment or undervaluation in formerly redlined areas that remain racially or ethnically concentrated areas of poverty or otherwise underserved or undervalued.” It includes a list of 15 objectives and goals that it makes clear are “nonexclusive” to others, opening the door for additional concepts not covered by the RFI itself. It does include:

Our response to this RFI is an opportunity to shape the future of the secondary mortgage market’s role in facilitating a responsible expansion of homeownership, particularly in communities of color. For those of us involved in the Black Homeownership Collaborative, it can make a material contribution to the Collaborative’s regulatory work. For leaders in the multifamily lending markets, it offers an opportunity to address the full continuum of housing needs.

Some will suggest that this request exceeds the statutory authority of FHFA. The RFI goes to great lengths to refute that concern, noting the Enterprises’ Charter Acts require them to “promote access to mortgage credit throughout the nation,” and “assess their underwriting standards, policies, and business practices that affect low- and moderate-income families or cause racial disparities, along with any revisions to these standards, policies, or practices that promote affordable housing or fair lending.” FHFA notes that the law requires that they “take affirmative steps to assist primary lenders to make housing credit available in areas with concentrations of low-income and minority families.” Finally, under the Fair Housing Act, the RFI notes that “all Federal agencies having regulatory or supervisory authority over financial institutions, including FHFA, are required to administer their programs and activities relating to housing and urban development in a manner that affirmatively furthers the purposes of the Fair Housing Act, which includes providing for fair housing throughout the United States. None of these authorities or requirements are dependent upon or need be restrained by conservatorship.”

These objectives are constrained by the current conservatorship agreement between FHFA, the Enterprises, and the Treasury Department known as the PSPAs, as well as existing policies of FHFA. Loan Level Price Adjustments (LLPA’s) increase the cost of homeownership for qualified homebuyers most in need of affordable housing finance, disproportionally people of color. Restrictions on lender and Enterprise innovations and lending products that may take additional though manageable risks also harm first-time homebuyers, especially first-generation homebuyers. The result is the current Enterprise books of business have pristine credit quality – much higher than the safe standards that existed before the run-up to the subprime crisis. They also have a horrifically low level of loans to people of color – approximately 3 percent of their business.

We are also likely to hear renewed allegations that the Enterprises were responsible for the Great Recession by allowing irresponsible people to get irresponsible mortgages for homes they could not afford. While there were certainly far too many people in this situation, the vast majority of losses at Fannie Mae and Freddie Mac were the result of buying too many toxic Alt A Loans, most commonly used for house flipping by investors, from large lenders like Countrywide and Indy Mac, among others. The Enterprises were desperate for mortgage volume as Countrywide, Wamu, Indy Mac, and others fueled the fatally flawed private-label securitization (PLS) market as a competitor.

The Financial Crisis Inquiry Commission wrote extensively about this in its comprehensive study of the crisis. Today, the Qualified Mortgage Rule protects consumers from these types of toxic mortgage products. The proof of this is that mortgage performance is better today than at any time in the past 20 years, according to data collected by CoreLogic and research by the Urban Institute.

The new RFI is an opening to responsibly expand the role of the Enterprises in affordable housing and racial equity. It is long overdue.