CRA and the intersection of geography and race 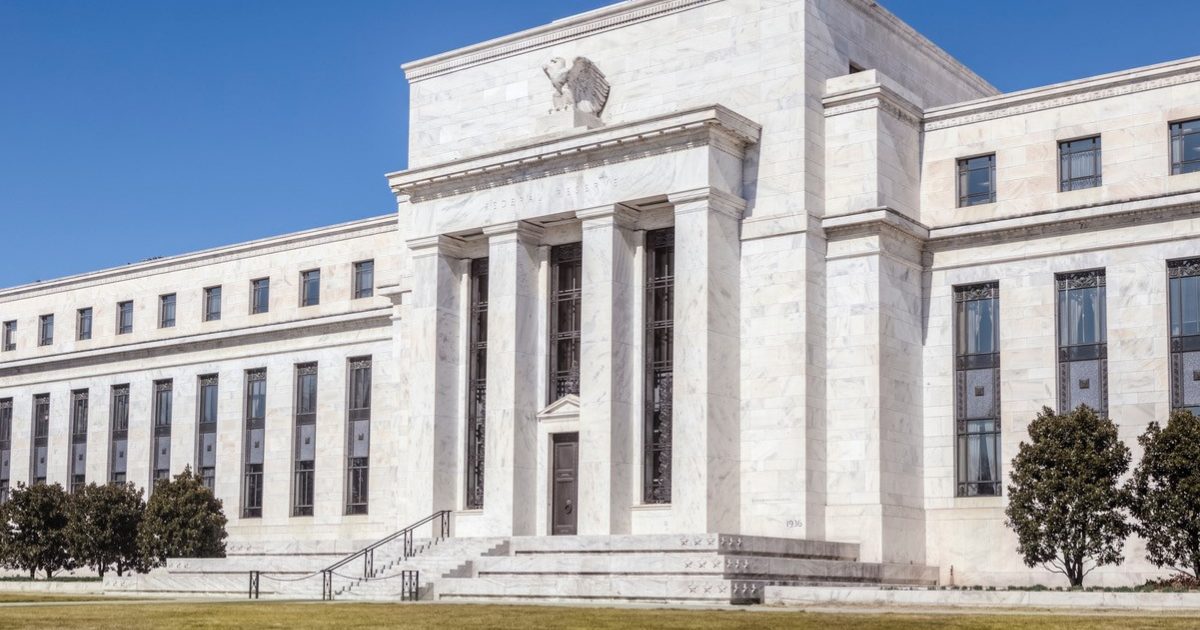 Many of NHC’s members remain hard at work on their comment letters in response to the Federal Reserve Board’s Advance Notice of Proposed Rulemaking (ANPR) on the Community Reinvestment Act (CRA), which is due on Feb. 16. One of the most interesting and groundbreaking of the nearly 100 questions posed by the Fed is Question 2: “In considering how the CRA’s history and purpose relate to the nation’s current challenges, what modifications and approaches would strengthen CRA regulatory implementation in addressing ongoing systemic inequity in credit access for minority individuals and communities?” It seems like a fairly anodyne question, but despite the CRA being written to address the impact of redlining, race has never been a direct part of a CRA examination. Instead, proxies for race, like low- and moderate-income households and census tracts have been relied upon, while “community” has been defined strictly in geographic terms. Now the Fed is asking how, after 44 years, do we address the foundation of CRA – racial equity.

CRA stands at the intersection of geography and race. When enacted in 1977, the CRA responded to concerns over disinvestment in low-income communities and the persistent impact of “redlining,” the practice of avoiding investment in minority neighborhoods codified by the Home Owners’ Loan Corporation (HOLC) in 1933 and the Federal Housing Administration in 1934. While the Fair Housing Act of 1968 prohibited redlining and other forms of housing discrimination, these practices proved difficult to reverse. Its impact has left deep scars in communities that persist more than a half century since the practice was outlawed. Research by economists at the Federal Reserve Bank of Chicago as recently as 2018 demonstrates that areas denied credit in the aftermath of the Great Depression continue to have lower property values, homeownership rates, and credit scores nearly 90 years later.

Non-White households’ access to affordable home mortgage loans today falls far short of what community advocates and legislative champions originally envisioned. Overall, Black homeownership plummeted during the Great Recession, falling from 49.7% in Q2 2004 to 40.6% in Q2 2019, when it was lower than it was when the Fair Housing Act was passed in 1968. This is a national tragedy. And Black and Hispanic households who have managed to become homeowners pay higher mortgage rates than their White counterparts and are at much greater risk of losing their homes during the pandemic.

The critical element missing in CRA enforcement that exists in every other aspect of bank business operations is the explicit tracking and recording of performance by race. Quarterly business reviews at every major company in America focus on numerical goals and measurable accomplishments. These goals drive compensation and as a result, performance. Yet, much of CRA evaluation is based on income and geographic proxies for race rather than the number of loans made to individual racial and ethnic groups.

CRA was introduced to address the impact of redlining. The HOLC’s mapping and evaluation of neighborhoods was laser focused on race. Every racial group was precisely accounted for and racial deed restrictions were touted as examples of neighborhood stability. Geography was a method of identifying where racial groups lived. One need look no further than the HOLC mapping descriptions – the narratives written by neighborhood evaluators. Areas identified as “B – Still Desirable” and colored blue, routinely note the importance of deed restrictions, and no African Americans. Areas rated “C – Definitely declining” and colored yellow, emphasize the threat of “Negro infiltration.” Another area, “D -Hazardous” colored red, typically notes the high numbers of African Americans and “Aliens.”

Racial discrimination was rewarded in assessments that directly determined mortgage availability. Numeric evaluation of efforts to increase racial equity should, therefore, be a part of CRA assessments as well. Banks already report racial data under the Home Mortgage Disclosure Act (HMDA). This same data reporting should be used in assessing performance and establishing performance context in CRA evaluations as well. NHC will recommend that the CRA regulation develop a process for collecting and reporting baseline data on investment and lending to people of color. Much like the first report of HMDA data in 1976 led to the introduction of the CRA in 1977, this data collection may inform future efforts to improve racial equity. Material decreases in performance by race should be a factor in determining a “Needs to Improve” rating, and material increases should be an important part of earning an “Outstanding” rating.

Among the thousands of anticipated comment letters, I expect there will be many other recommended approaches on this critical question. I look forward to learning more about how others in housing and community development have thought about this issue and the solutions they’ve recommended. It will be a rich source of intellectual capital that will have a major impact on the future of CRA and, more importantly, on the future of racial equity in America.