What a week in housing 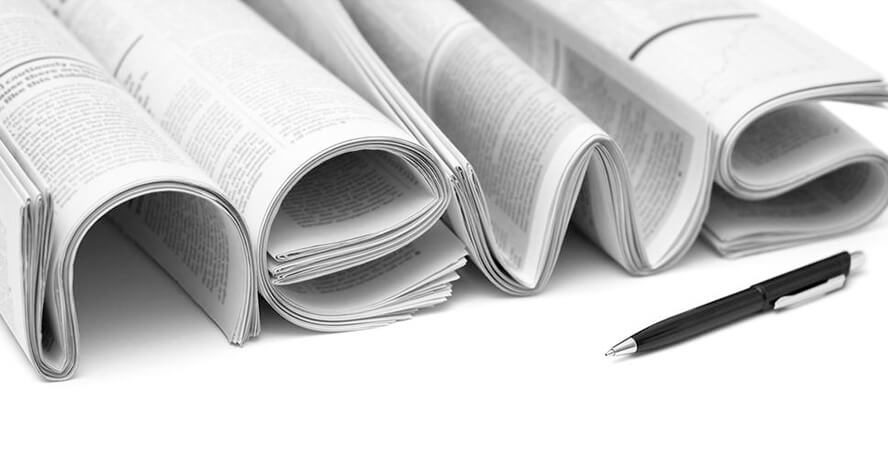 It has been a whirlwind seven days for NHC and for housing. On Tuesday, Nov. 27, nearly 200 NHC members and partners met in Washington, D.C. for our Solutions for Affordable Housing 2018 convening. The following day, we held our first Advocacy Day on the Hill, where NHC members were able to take advantage of the timing of the Solutions convening to meet with their congressional representatives, senators and administration officials. On Thursday and Friday, I attended the National Association of Home Builders (NAHB) biannual Mortgage Roundtable with other senior leaders in affordable housing, where we heard from top economists from NAHB, Fannie Mae and Freddie Mac on the housing markets, and spoke at length with Treasury’s Craig Phillips and HUD’s Brian Montgomery, who also joined us at Solutions. This week, Linda Mandolini, NHC’s board chair and president of Eden Housing, past Board Chair Ted Chandler, COO of the AFL-CIO Housing Investment Trust and several dozen other NHC members attended the New York Housing Conference’s Awards Luncheon. There, I had an opportunity to address 1,200 New York housing leaders, following one of the best speeches I’ve heard in a long time, delivered by new House Democratic Caucus Chair Hakeem Jeffries, who represents parts of Brooklyn in one of the most diverse congressional districts in the nation. And today, I bid farewell to my former boss and one of my personal heroes, former President George H. W. Bush at the Capitol Rotunda. Like I said, it’s been a whirlwind week!

Finally, I want to share a few reflections about former President Bush, who will be laid to rest with his wife Barbara and daughter Robin in Texas on Thursday. When President Bush was in Congress, the first Republican to represent his Houston district – ever – he faced virulent opposition from his constituents on the Fair Housing Act. Over 1100 letters were received, all but two against the landmark legislation. Bush had just been to Vietnam, where he took note of the disproportionate number of African-Americans serving and dying for their country.

Knowing his vote would likely cost him his seat in Congress, he reflected at a Town Hall shortly after the vote, “They were fighting, and some were dying, for the ideals of this Country; some talked about coming back to get married and to start their lives over. Somehow it seems fundamental that this guy should have a hope. A hope that if he saves some money, and if he wants to break out of a ghetto, and if he is a good character and if he meets every requirement of purchaser—the door will not be slammed [because of his race].” He voted for the bill and lost his next election. He also kept his integrity intact, demonstrated real leadership, and taught people like me a lesson about the importance of doing the right thing. I learned about this firsthand 20 years later when I worked on many of the most consequential foreign policy issues of my lifetime at the State Department, led by his lifelong friend, James A. Baker III. Bush was a great and a good man and his humble, yet ambitious leadership is missed by me and our grateful nation.