Bipartisanship- Not Dead Yet! 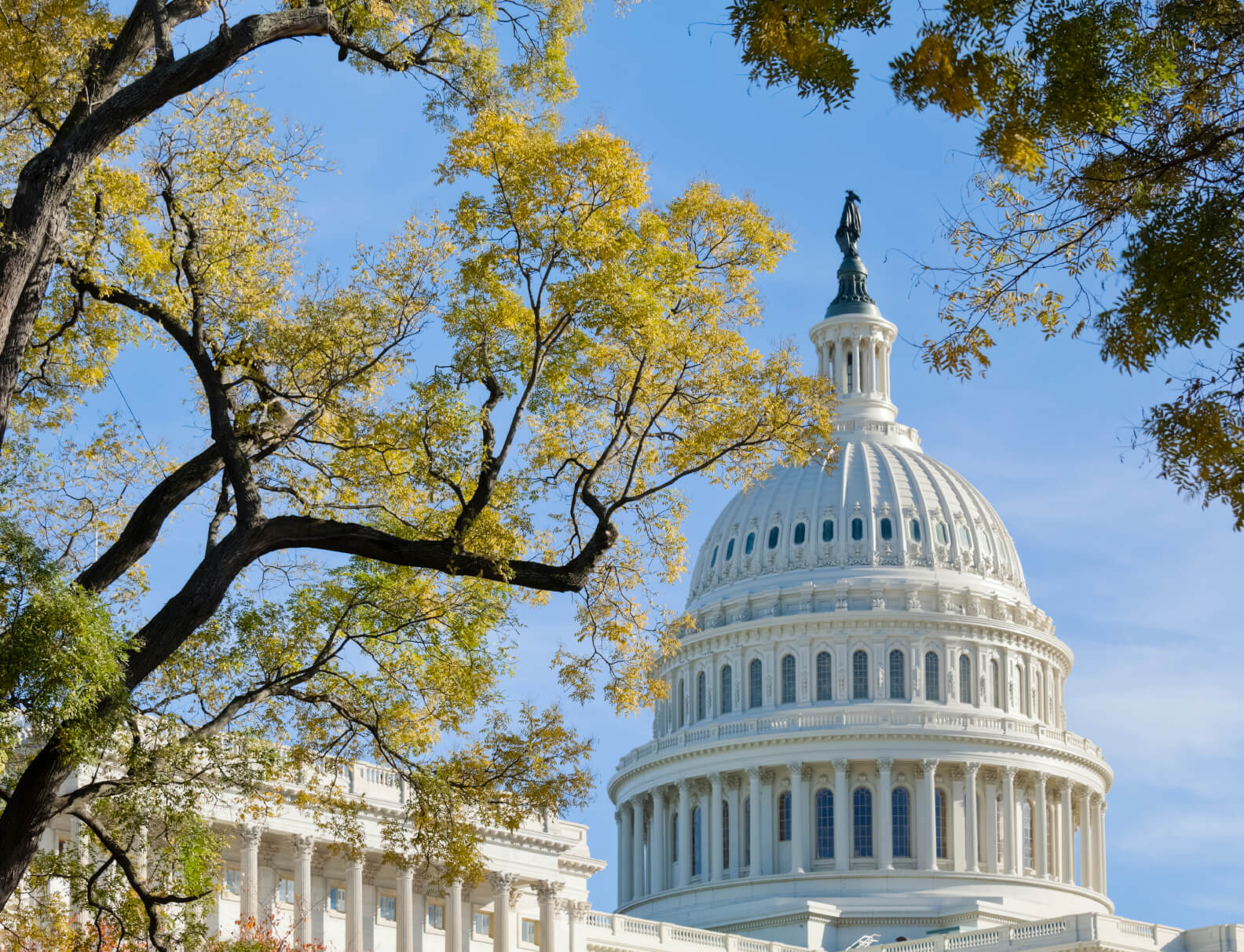 Bipartisanship gets short shrift these days as our political discourse feels more divided than ever. If you get your news on cable TV, you are likely to wonder if anyone is working “across the aisle” anymore. The truth is, however, that bipartisanship is alive and well. And when it comes to the growing crisis in housing affordability, it is gaining ground for the first time in many years. Just yesterday, President Donald Trump signed an executive order to address the shortage of affordable housing. While we have strongly criticized the administration’s proposals for deep cuts in housing assistance (which have been rejected by bipartisan majorities in both the House and Senate), we will work with the White House and the Department of Housing and Urban Development on the important work of responsibly reducing regulatory barriers to affordable housing.

Earlier this month, the House Financial Services Committee unanimously voted for a five-year extension to the National Flood Insurance Program (NFIP). The bill provides $500 million a year over five years for updating maps and modernizing technology to identify high-risk zones. It also includes a provision that encourages growth of the emerging private market for flood insurance. Chairwoman Maxine Waters (D-Calif.) and Ranking Member Patrick McHenry (R-N.C.) negotiated the compromise. You can read Chairwoman Waters’ statement here and Ranking Member McHenry’s statement here. While House passage is assured, Senate agreement remains challenging. The NFIP has received 10 short  term extensions in the past two years. The latest passed in May, and expires in September. NHC is a member of the SmarterSafer coalition, which is working to achieve a long term, bipartisan compromise.

Three new pieces of bipartisan legislation were also introduced in the past few weeks: The Neighborhood Homes Investment Act (NHIA), the Affordable Housing Credit Improvement Act (AHCIA) of 2019, and the Save Affordable Housing Act of 2019. Together they would make a significant impact on two major factors exacerbating America’s housing affordability crisis: the appraisal gap for affordable homes in depressed single family housing markets, and the lack of affordable rental housing across the country. NHC strongly supports all three bills. As we work to develop a holistic national housing policy for the 21st century, we also continue to advocate for current initiatives that can address the crisis now.

The Neighborhood Homes Investment Act (NHIA) would encourage private investment in an estimated 500,000 homes that, because of their poor condition, depress nearby property values and thwart broader revitalization efforts. It was introduced by Reps. Brian Higgins (D-N.Y.) and Mike Kelly (R-Pa.) this month and has strong bipartisan support. NHIA addresses the plight of communities, where housing prices are so low that the cost to acquire and rehab blighted properties or build new homes exceeds what they could earn when they sell the homes. The NHIA tax credit would help close that gap by as much as 35 percent.

Earlier this month, a bipartisan group of senators and representatives also introduced the Affordable Housing Credit Improvement Act (AHCIA) of 2019 (S. 1703 and H.R. 3077), which would increase the allocation of the Low Income Housing Tax Credit (LIHTC) by 50 percent. It would enact a minimum 4 percent rate that would substantially increase production of affordable units by making more developments financially feasible. The bill would also simplify and align rules for developers while making it easier to use LIHTC in many rural, Native American, high-poverty, and high-cost communities. The AHCIA was introduced by Senators Maria Cantwell (D-Wash.), Johnny Isakson (R-Ga.), Ron Wyden (D-Ore.), and Todd Young (R-Ind.), and Representatives Suzan DelBene (D-Wash.-1), Kenny Marchant (R-Texas-24), Don Beyer (D-Va.-8) and Jackie Walorski (R-Ind.-2).

Finally, the Save Affordable Housing Act of 2019 would ensure that thousands of LIHTC properties retain their affordability commitments for the full 30 years that they are intended to. The bill was introduced in the Senate by Senators Ron Wyden (D-Wash.) and Todd Young (R-Ind.), with Senators Ben Cardin (D-Md.) and Sherrod Brown (D-Ohio) as co-sponsors, and was introduced in the House by Representatives Joe Neguse (D-Colo.), Don Beyer (D-Va.), and Jackie Walorski (R-Ind.). An unintended loophole in the LIHTC statute has been exploited to prematurely convert tax credit properties to market rate rents.

This year’s State of the Nation’s Housing report by the Joint Center for Housing Studies of Harvard University reported yesterday that our housing crisis is exacerbated by an unprecedented lack of supply. According to the Joint Center for Housing Studies estimates, annual construction in 2018 was 260,000 units below what was needed to simply remain even. And the housing that is being built, the Joint Center found, “is intended primarily for the higher end of the market.” The relative lack of smaller, more affordable new homes suggests that the rising costs of labor, land, and materials make it unprofitable to build for the middle market. By restricting the supply of land available for higher-density development, regulatory constraints and not-in-my-backyard (NIMBY) opposition may also add to the challenges of supplying more affordable types of housing.

NHC is working across the political spectrum to address this growing crisis – and to build bipartisan support for meaningful and impactful solutions to address it. We hope you will join us!