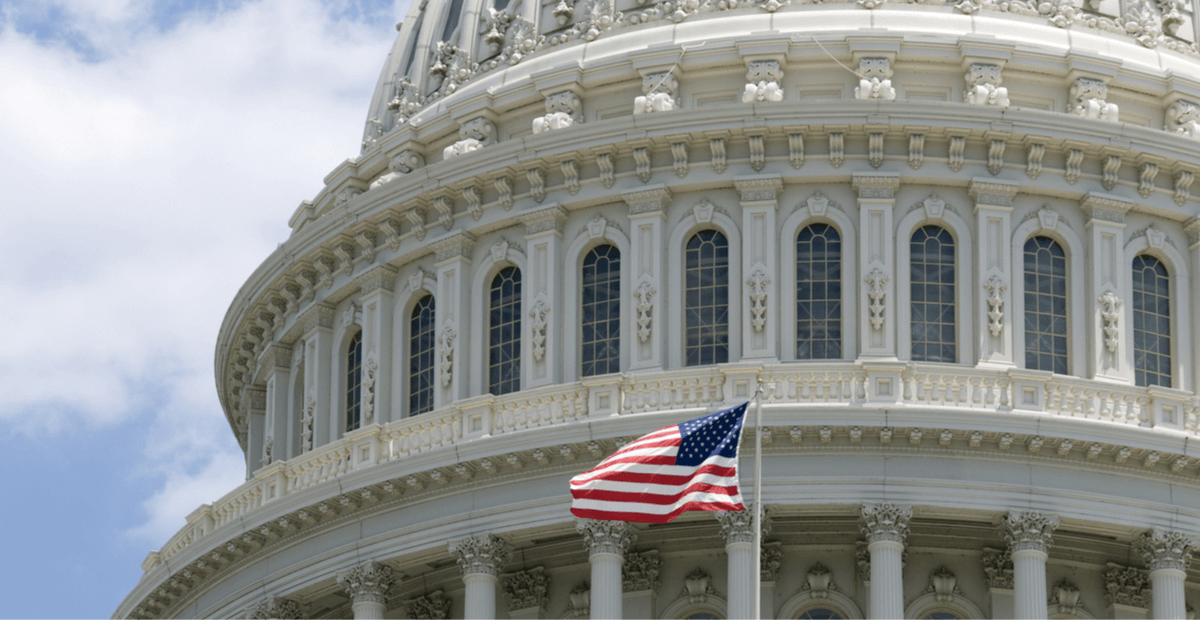 This post originally appeared in The Hill on Sept. 17

After more than a decade of starts and stops, the United States is finally on a clear path to complete the unfinished business of the 2008 housing crisis. The Treasury Department has provided a map that lays out many roads, some of which are well-worn and bad for consumers and taxpayers alike. But the road less traveled, the road to true bipartisan housing reform, is now apparent – and if we choose to take it, it will make all the difference.

As Treasury Secretary Steven Mnuchin made clear in his testimony before the Senate Banking Committee, the way forward is based on four essential elements that have broad bipartisan support. It must maintain access to the 30-year fixed rate mortgage; ensure enough private capital is in place to protect taxpayers; seek to provide the stability and liquidity to withstand future financial crises; and improve transparency and standardization that ensures that community banks and credit unions will have equal access to the benefits of the secondary mortgage market. These principles have been explicitly embraced by both House Financial Services Committee Chairwoman Maxine Waters (D-Calif.) and Senate Banking Committee Chairman Mike Crapo (R-Idaho).

It is also true that the plans released by Treasury and the Department of Housing and Urban Development include major dead ends that make bipartisan agreement impossible. It regurgitates the myth that the housing goals caused or materially contributed to the housing crisis. That view has been widely discredited by nearly every knowledgeable expert including the Federal Reserve and the Financial Crisis Inquiry Commission, which was quoted in the Treasury paper in a footnote that contradicted the assertion in the text.

The most important thing the hearing accomplished is that it has reinvigorated the debate on housing finance reform after 11 years of conservatorship and established a path forward that requires both Congress and the administration to get right. Housing finance reform does not require the invention of an entirely new mortgage finance system.

The opportunity for Congress to find the bipartisan path forward is to work with the administration on the parts of their plan they like, while holding a clear line against those that they oppose, many of which the administration essentially dismissed during the Senate hearing. One example is housing goals and the Duty to Serve. The Treasury report states that “the GSEs’ statutory affordable housing goals should be replaced with … a periodic assessment from guarantors that Congress would make available through an appropriation to administer on-budget affordable housing programs.” While the report says that the goals were a contributing factor to the GSEs’ risk taking and losses in the lead up to the financial crisis, Secretary Mnuchin was definitive at the hearing that he “very much support[s] the Duty to Serve and affordable housing goals.” While he suggested they could be more effective, a position held by many progressives, he agreed that any change should only happen with bipartisan congressional action.

In his testimony before the Senate Banking Committee, FHFA Director Mark Calabria stressed the importance of “not waiting for another crisis to take action,” and acknowledged that “modest reforms make a difference.” He paraphrased President John F. Kennedy noting that “the time to repair the roof is when the sun is shining.” A valuable model for the path forward is Kennedy’s successful navigation of the Cuban Missile Crisis. On the brink of nuclear Armageddon, Kennedy received two communications from Soviet Premier Nikita Khrushchev, one bellicose and uncompromising, and the other more discreet and potentially compromising. Then-Attorney General Bobby Kennedy found the path out of the crisis: answer the second one and ignore the first. Within days, the crisis was over.

Senate Democrats should continue to fight the many objectionable suggestions in the Treasury report while working with Secretary Mnuchin, who made clear he supports a much more moderate approach. Congress has a lot of negotiating power. There’s no getting around Waters on Duty to Serve and the affordable housing goals. They are written into the law and the civil rights community and a broader group of housing experts, including the National Housing Conference and our members have made clear, we won’t accept any back-tracking on this critical element of the system.

The most interesting moment of the hearing for me was the last five minutes. Sen. Sherrod Brown (D-Ohio), the ranking member of the Senate Banking Committee, came back to the committee room to thank Mnuchin and Calabria for their comments on a utility model for the GSEs. “I look forward to working with you on this, and really figuring out how we can flesh out details,” Brown said. “I will ask the staffs of both of you to provide technical assistance on a utility model with a regulated rate of return.” And that is how negotiations begin.

Refusing to work with the administration is not a realistic option. If President Trump is defeated next year, Calabria will still have nearly four more years in his term to execute the administrative options. Ultimately, our only alternative is between keeping the existing broken system, fully backed by the government and the taxpayer in every instance or choosing to move forward together. We should choose the bipartisan road less taken and follow the best path between the status quo and an improved housing finance system.

David Dworkin is president and CEO of the National Housing Conference, the oldest housing advocacy coalition in the United States. Founded in 1931, NHC is an alliance of housing leaders including builders, realtors, investors, housing advocates and developers, both for-profit and nonprofit.