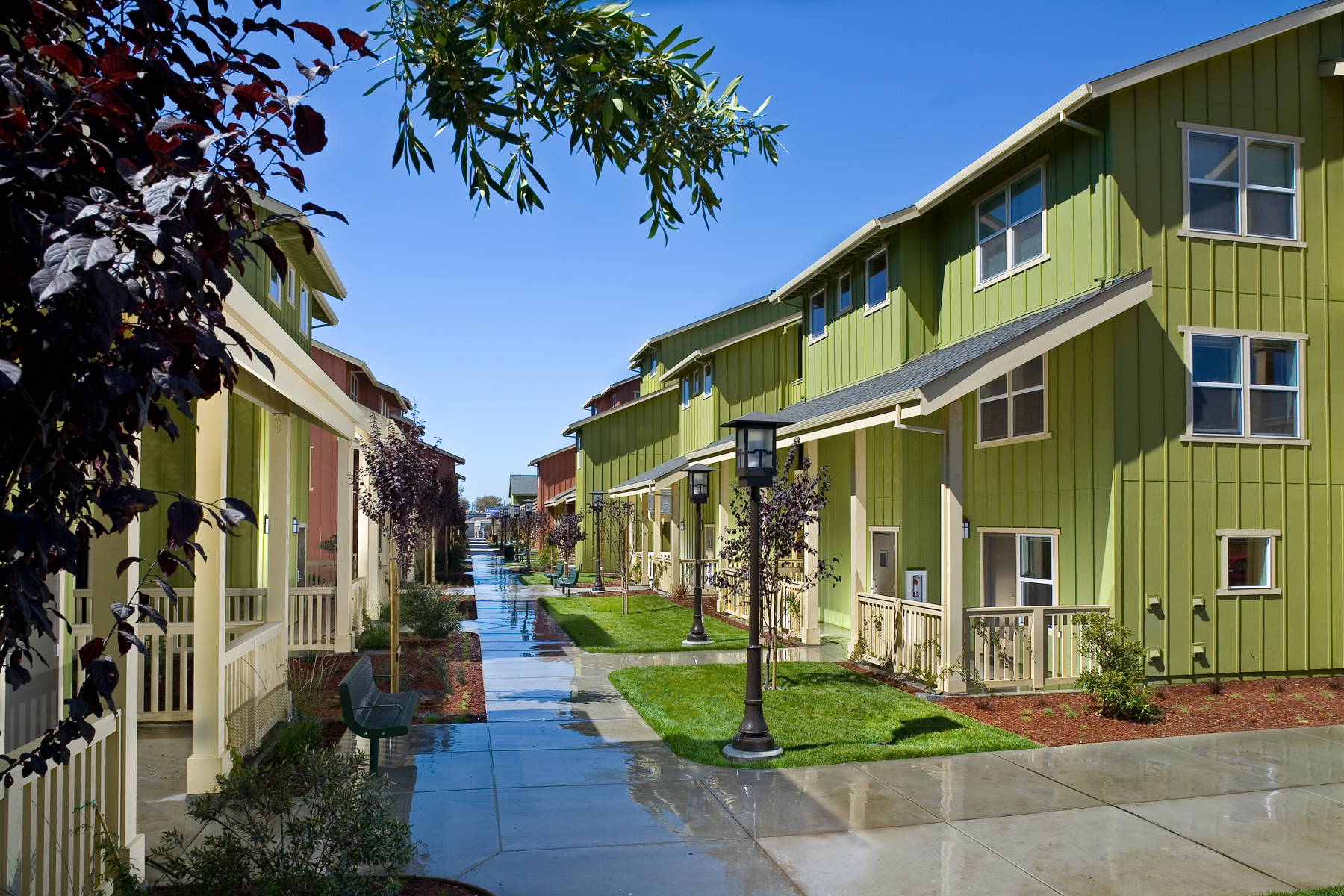 This post originally appeared in The Hill on June 12, 2019

Eighty-five years ago this summer, the first lady of the United States, Eleanor Roosevelt, joined the National Housing Conference (NHC) at our inaugural Policy Conference at the Willard Hotel.

Mrs. Roosevelt called upon us to build public-private partnerships to clear away dangerous housing units, many of which had no running water or electricity, and build quality, affordable housing in its place. Government could not do everything, she said, and the private sector must help solve the housing crisis.

The following day, a delegation from NHC including affordable housing advocates, labor leaders and developers would meet with her and President Franklin D. Roosevelt to discuss housing priorities during the Great Depression.

Just two years later, at the urging of NHC, Congress passed the National Housing Act of 1937, which remains the foundation of our approach to national housing policy to this day.

We are their heirs, and like them, we share their sense of duty, their frustration over a job incomplete and their passion to finish it. Because 10 years after the cataclysm known as the Great Recession, far too many people are worse off than they were 20 years ago. A few statistics tell the story:

Our new housing crisis is supply driven. We simply don’t build enough affordable homes. In the three years following the beginning of the Great Recession, we experienced an 80-percent drop in single-family housing production.

While we have recovered some of that capacity, we have failed to come close to our housing production needs, falling short of new household formation and obsolescence every year since.

As a result, we have built 7 million fewer homes in the 10 years since 2009 than we need to break even. We also have a shortage of an additional 7 million units of affordable rental housing. It’s no wonder prices keep rising: The law of supply and demand cannot repealed.

At this year’s policy symposium and NHC’s annual Housing Visionary Awards Gala, we celebrated the work of bold visionaries in housing who were also big achievers.

One of these is Bill Bynum, a native New Yorker who took his expertise in finance to the Mississippi Delta, the poorest region in the nation, and built a host of nonprofit corporations that have invested billions of dollars into the lives of the poorest of the poor.

Will Cooper, Sr., the founder of WNC, an affordable housing development company with $10 billion in assets, helped advocate for and built the Low Income Housing Tax Credit of 1986 into the most effective affordable housing program in America.

One that as Eleanor Roosevelt called for, leverages public and private funds to create affordable housing in numbers greater than either could do alone.

We also recognized the work of the California Ballot Initiative Team, which brought together a broad, diverse and bipartisan coalition together to write, advocate for and ultimately pass two landmark ballot proposals to fund $6 billion for affordable housing.

50 years after the last national housing act was passed, much has changed, but not nearly enough. Today, we have the knowledge, experience and political skills necessary to solve America’s housing crisis.

In the coming months, NHC will begin the hard work of creating a holistic national housing policy for the 21st century — a national housing act, with the aim of having that legislation introduced in the 117th Congress as HR 1 with bipartisan support in both the House and the Senate and whomever is in the White House.

We can succeed in this work if we work together. But regardless of what we do; one year from now, more of our fellow Americans will struggle to pay their rent, own a home or climb out of a parked car or tent and go to work.

We recently recognized men and women who rewrote the rules, managed the risks and bet big on a vision for their communities and their country. If we do the same, we will succeed in our mission to create an America where everyone has an equal opportunity to live in a quality, affordable home in a thriving community.