2021 – Another unprecedented crisis to begin the new year 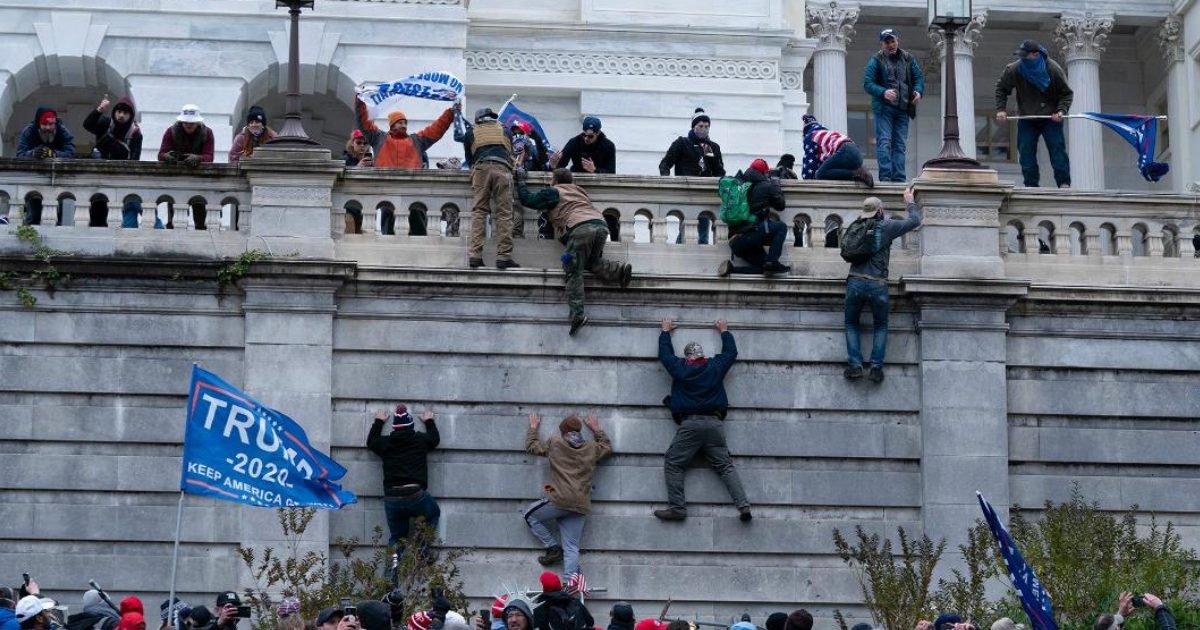 In a year of unprecedented crises and a week that saw us exceed 4,000 COVID-19 deaths in a single day, Jan. 6, 2021 may surpass any national trauma we’ve seen since the Civil War. Furthermore, events are moving so fast and furious, it is nearly impossible to keep up with them. So, let me try to capture some of the main takeaways from this week that may be useful as we sort out what is happening and what it means for our work on behalf of housing in America.

The full political impact of a president of the United States inciting a mob to wage an insurrection against the Constitutional process of his succession following an election certified by all 50 states is impossible to overstate. The 25th Amendment is not a viable option to remove the president. He can object and keep his job for up to three weeks while Congress votes – making it irrelevant in this scenario. In addition, it does not preclude him from seeking federal office in the future. An accelerated path to impeachment is already underway. If the House votes to impeach, pressure on the Senate for a speedy trial and conviction will depend on President Donald Trump’s actions going forward. However, the House could also choose to hold back sending the Articles of Impeachment to the Senate for months as circumstances continue to evolve. An immediate trial in the Senate would consume President-elect Joe Biden’s first 100 days agenda. A delayed trial would still allow Senators to decide if President Trump should be barred from federal office.

These decisions and their impact lie ahead of us, and it is not surprising that President-elect Biden has been firm but measured in response to this week’s events. In any case, confirmations of the Secretaries of State, Treasury and Defense that traditionally begin prior to the inauguration, will be stalled. Confirmation of House Democrats appointed to federal office, like HUD Secretary Designate Rep. Marcia Fudge, will be delayed to ensure Speaker Nancy Pelosi can manage her own very narrow majority.

The impact of the insurrection on the Republican Party will last for years and may present an existential challenge as open warfare between “the base” and the “traditional conservatives” escalates. It could also result in a hardening of the grip of the base in so many highly gerrymandered districts. It’s too early to tell. This period of uncertainty may offer opportunities to pass bipartisan legislation and, more importantly, to build relationships with moderate Republicans who will be less constrained by party discipline.

The impact on our international relations, already stressed beyond any modern comparison, will weigh heavily on the agenda and the schedule of the Biden White House, crowding out countless policy priorities unrelated to COVID-19 and economic recovery. Housing leaders should not underestimate how far down the priority list we are now that emergency rental assistance has been passed. There are short term opportunities in the economic recovery bill likely to emerge in the first weeks of the new administration. But we have to be strategic and focused on our priorities.

With the Senate split 50-50 (technically it is 50 R’s, 48 D’s and 2 I’s caucusing as D’s plus the vice president), Majority Leader Chuck Schumer and Minority Leader Mitch McConnell must work out how they will handle committee assignments and rules of procedure, most importantly, Rule 22, which governs the ability to consider legislation on the Senate floor, known as the filibuster rule. This may be the most consequential set of decisions in Senator Schumer’s career. If he goes with the “nuclear option” and eliminates the filibuster altogether, he risks ceding any influence should he lose one seat. While a power sharing agreement like the one negotiated in 2001 is unrealistic today, those with more ambitious agendas should prepare for some level of disappointment in the near future. The most likely scenario I can imagine is a carefully negotiated agenda of legislation to be brought to the floor during the first six months of the Biden administration, followed by regular order requiring 60 votes for legislation outside of the Budget Reconciliation process (where 60 votes are not required).

For housing, that means we need to be strategic about our priorities during the first six months. Anything that comes with inter-industry drama will be dead on arrival. NHC’s biweekly COVID-19 Housing Industry Coordinating Call is a model for how we can maintain unity. Together, we have worked on major initiatives to find and maintain alignment on emergency rental assistance and mortgage forbearance. This week, we hosted Secretary Designate Fudge, who was able to meet with the leaders of nearly 30 major housing organizations and discuss our shared priorities. Our work here is more important than ever.

During her remarks on the resumption of the Joint Session, Speaker Pelosi noted that the flag pin she wears is inscribed “One Country, One Destiny,” the same words that were embroidered in the coat worn by Abraham Lincoln the night he was assassinated. We must take this as an affirmation, as well as a warning. No one should fool themselves into thinking that the threat to our democracy is over. We have no idea what the inauguration will bring. Nor can we fathom the risk of violence outside of Washington. One thing we can be sure of, nearly a third of our fellow citizens believe this election was stolen from them and no amount of facts or court decisions has convinced them otherwise. Tempers will cool slowly, and change will be absorbed gradually.

While we cannot tolerate insurrection, we must tolerate each other’s differences. While we must hold the insurrectionists responsible and prosecute them to the fullest extent of the law, we must also learn to listen to each other and communicate with, rather than at, each other. It is a challenge we are up to. As Winston Churchill never actually said, “you can count on America to do the right thing after exhausting all other options.” It says a lot about us that so many American politicians quote it and so many of us understand it.