Will Halt on Foreclosures Wash Americans’ Worries Away? 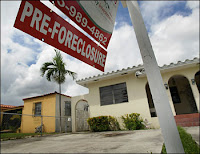 The Washington Post ran an article today on a recent poll which found that most Americans worry about their ability to pay their mortgage or rent. Since 2008, in the aftermath of the housing and financial crises, concerns over making housing payments have spiked. 53% say they are “very concerned” or “somewhat concerned” about having the money to make their monthly mortgage payments.

Additionally, worries are most intense among those with lower incomes and African Americans.

It is no surprise where these concerns arise from: jobs, or the lack thereof. With the unemployment rate still very high and those with jobs concerned about losing them there is very good reason to be anxious over ability to pay future mortgage payments or rent. 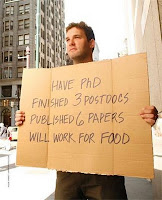 According to a recent brief titled Rental Housing Affordability released by NHC’s research affiliate, the Center for Housing Policy, only one in three poor renters actually benefit from housing assistance and as a result, nearly half of all renters pay more than 30 percent of their income for housing. This makes the need to sustain and create more affordable housing critical to uphold and improve the quality of life for all in America.