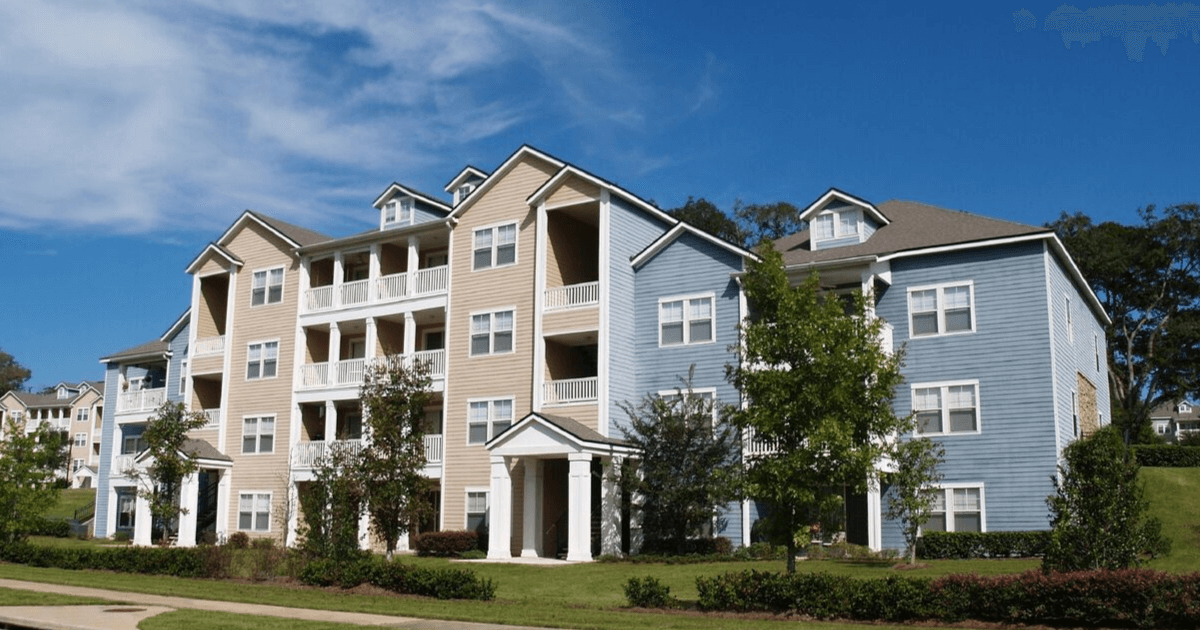 This week, our guest blogger is Buzz Roberts, president and CEO of the National Association of the Affordable Housing Lenders (NAAHL).This article originally appeared in NAAHL’s Sept. 26 newsletter.

The Trump Administration’s September 5 plan for housing finance reform is really two reports-one from the Treasury Department and one from the U.S. Department of Housing and Urban Development (HUD)-and covers two pathways-one legislative and one administrative. Here’s what they might mean for affordable multifamily housing.

In general, the plan reaffirms two pillars of the current housing finance system. First, unlike previous proposals, the Trump plan would keep Fannie Mae and Freddie Mac at the heart of the system rather than replace them with new government sponsored enterprises (GSEs). Although the plan does call for a greater role for private competitors, that would mostly come from scaling back the GSEs’ footprint. Other entities could apply for GSE charters, but the plan does not depend on their stepping forward. In any case, only Congress could allow for new GSE charters.

The Treasury’s administrative proposals are attracting most of the attention because few observers expect Congress to act before the 2020 elections. Republicans and Democrats appear to be far apart on some key principles, including whether the GSEs should have affirmative and enforceable obligations to serve a broad home mortgage market, including low- and moderate-income homebuyers and neighborhoods. For example, Democrats have insisted on retaining the GSEs’ affordable housing goals, while Republicans, now joined by the Trump Administration, would terminate the goals. That said, the Trump plan’s affirmation of government guarantees and Fannie and Freddie as secondary market pillars could actually narrow partisan divides over the longer term.

In the meantime, the GSEs’ regulator and conservator, the Federal Housing Finance Agency (FHFA), does have broad authority. An immediate priority will be reducing taxpayers’ exposure to Fannie and Freddie. Treasury and FHFA plan to increase the GSEs’ capital base by ending the current policy requiring them to pay almost all their profits to the Treasury and activating a fee to cover the government’s back-stop capacity. Fannie and Freddie could eventually raise additional capital through a public stock offering but prospective investors would probably want to wait for Congress to create a more certain policy framework. Over the past three years, the GSEs averaged about $18 billion in annual profits. At that rate, it would take five or six years for them to amass a capital base of $100 billion, the order of magnitude that FHFA Director Mark Calabria has suggested as appropriate. A successful public offering would shorten this trajectory.

Consistent with previous housing finance reform plans, the Trump reports mostly focus on single-family homeownership. However, multifamily housing does get some attention. Most prominently, the Treasury report criticizes the extent of the GSEs’ multifamily lending market share. Treasury notes that: “The GSEs have grown from owning or guaranteeing 25 percent of outstanding multifamily debt in early 2008 to almost 40 percent today. That share could climb, as the GSEs have acquired approximately 50 percent of recent multifamily originations.”

The HUD report has relatively few recommendations for multifamily housing but it does call for reconsideration of financing in jurisdictions with rent control. Consistent with the administration’s recent calls to reduce state and local housing regulations, the argument is that rent control hinders the production and sustainability of multifamily housing, but the report does not mention a similar curtailment of financing for jurisdictions with restrictive multifamily zoning. Since New York City and California (along with Oregon) have recently approved new rent control laws, this proposal could antagonize Speaker of the House Nancy Pelosi (D-CA) and Senate Minority Leader Charles Schumer (D-NY).

Another issue of concern for affordable multifamily housing is the continuation of contributions to the Housing Trust Fund and Capital Magnet Fund, which generate funds to support the production and preservation of affordable rental housing. In his confirmation hearing earlier this year, FHFA director Calabria affirmed that the GSEs would continue their contributions unless they were failing, a condition he did not expect. However, some have interpreted his testimony before the Senate Banking and Urban Affairs Committee on Sept. 10 as adding uncertainty to that commitment. Finally, the Trump administration reports do not discuss the role of Fannie and Freddie as investors in properties with Low Income Housing Tax Credits.