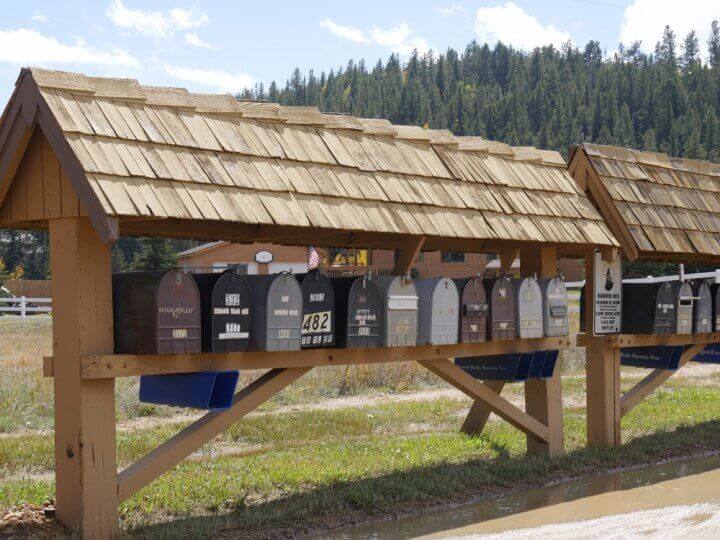 This month NHC inaugurated a new feature, a Guest Member Note, where a member of NHC’s Leadership Circle has an opportunity to write our Member Note. This Guest Member Note has been written by Alice Carr, head of community development banking at JPMorgan Chase. It originally appeared on commercialobserver.com on May 6, 2019.

The American Dream has been defined, in part, as the ability to afford a decent roof over your head. Half a century ago, that aspiration seemed more or less attainable for a broad portion of the country. Fast forward to today and that dream has become significantly harder to realize. Since the Great Depression, federal housing assistance programs have been necessary to help address a growing shortage of affordable housing.

Today, in the 50 largest metropolitan areas, only 37 affordable rental homes are available for every 100 low-income renter households, according to the National Low Income Housing Coalition (NLIHC). With homelessness increasing and rent prices soaring, we are facing a shortage of more than 7 million (NLIHC) affordable and available rental homes in the U.S.—and that number is growing.

It’s a start, but it’s not enough

In the late 1950s and 1960s, Congress created several programs offering low interest rates subsidies to private owners to spur affordable housing construction. In the 1970s, the Housing and Community Development Act made significant changes, putting more responsibility on local jurisdictions to create housing programs and meet the needs of their residents. In the mid-1980s came the creation of the Low Income Housing Tax Credit (LIHTC) program, a federal subsidy that helps finance the construction and rehabilitation of low-income affordable rental housing. Since its inception, over 3 million affordable housing units have been created, according to the LIHTC database created by the U.S Department of Housing and Urban Development.

LIHTC has helped provide stable, long-term and safe housing, and is critical to addressing the larger issue of affordable housing—but is it enough to solve the crisis? When we look at how many housing units were being created 20 to 30 years ago compared to today, the market is still not delivering enough to meet demand. In addition, federal policy and government investments in housing have traditionally prioritized home ownership over affordable rental housing. The largest government housing subsidy is the mortgage interest rate deduction, which typically benefits middle-income and wealthier homeowners.

Tackling the issue together

To solve the growing affordable housing crisis, we need to think bigger and address federal housing policy and the investments needed from both the government and the private industry. To achieve long-term affordability, all industry players—from private and public sectors to for-profit and nonprofit entities—need to come together to create sustainable solutions that lead to naturally occurring affordable and workforce housing.

One example of industry innovation is a recently launched program from JPMorgan Chase called AdvancingCities. The $500 million, five-year initiative encourages long-term economic growth in cities across the world—the first winning cities were just announced. Up to $250 million of that commitment will be low-cost, long-term capital, enabling the firm to combine its philanthropic programs and business expertise to address the issue. We’re dedicated to supporting community development by providing loans and investments for affordable housing and neighborhood revitalization projects in order to help diverse communities in need not only catch up, but thrive.

With increasing demand for affordable units and the issue at the forefront of the political agenda, we expect growth in affordable housing lending to continue. We need to continue to encourage communities to take more ownership, engage government entities and partner with key industry players to tackle the issue head-on.