The Biden infrastructure plan and its effect on housing 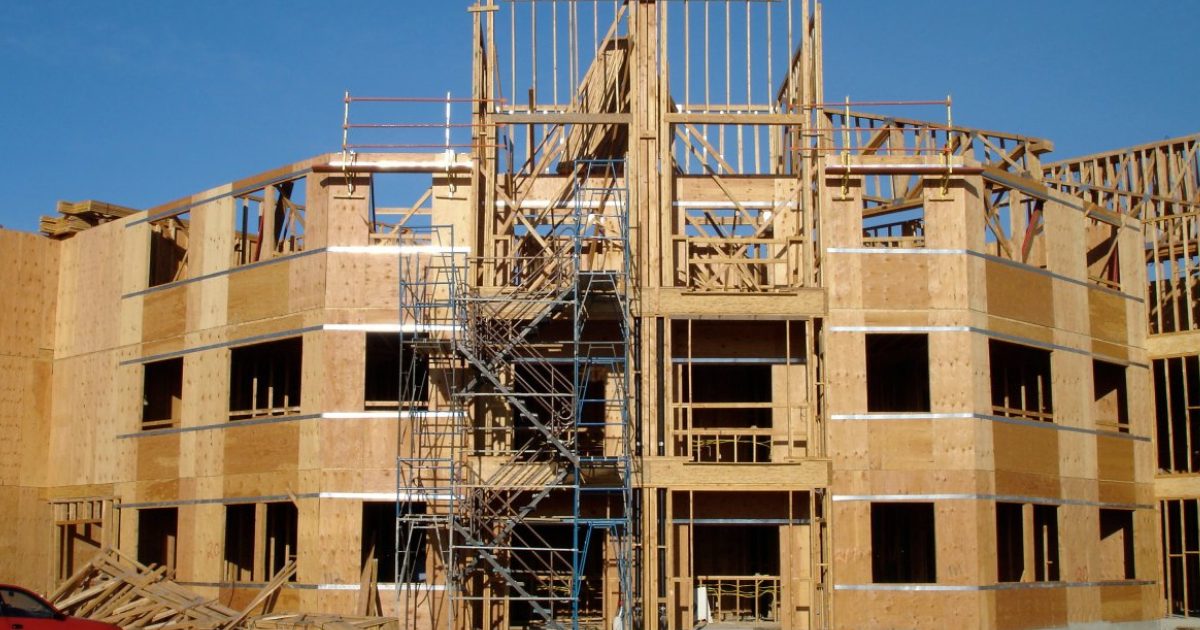 Buzz Roberts is president and CEO of the National Association of Affordable Housing Lenders (NAAHL). This note originally appeared in NAAHL’s Daily Download.

President Biden announced a $2.25 trillion infrastructure plan, the American Jobs Plan, that includes the Neighborhood Homes Investment Act (NHIA) among $213 billion in affordable housing investments that could also include expansions of the Low-Income Housing Tax Credit, public housing capital funding, and other programs. The House and Senate are expected to consider the package over the next several months.

“President Biden is calling on Congress to take immediate steps to spur the construction and rehabilitation of homes for underserved communities. Specifically, he is calling on Congress to pass the innovative, bipartisan Neighborhood Homes Investment Act (NHIA). Offering $20 billion worth of NHIA tax credits over the next five years will result in approximately 500,000 homes built or rehabilitated, creating a pathway for more families to buy a home and start building wealth.”

Bipartisan bills have been introduced in both the Senate (S.98) and House (H.R. 2143). The full House passed NHIA last year as part of its infrastructure bill, which the Senate did not consider then, but could be a starting point for House action on the Biden plan this year. One difference is that all of those bills would allocate the $20B of tax credits over ten years, while the Biden plan would do so over five years. More information on NHIA is available here.

Biden’s NHIA proposal is part of a $213B commitment to “Produce, preserve, and retrofit more than a million affordable, resilient, accessible, energy efficient, and electrified housing units. Through targeted tax credits, formula funding, grants, and project-based rental assistance, President Biden’s plan will extend affordable housing rental opportunities to underserved communities nationwide, including rural and tribal areas.” This includes $40B for public housing capital improvements, as well as “a $27 billion Clean Energy and Sustainability Accelerator to mobilize private investment into distributed energy resources; retrofits of residential, commercial and municipal buildings; and clean transportation. These investments have a particular focus on disadvantaged communities that have not yet benefited from clean energy investments.”

That still leaves $144B for unspecified affordable housing uses. Congress will have ample room to fill in the blank spaces. In addition to NHIA, last year’s House infrastructure package included: $69.4B to expand Low-Income Housing Tax Credits (including $7.4B to set a minimum 4 percent annual credit rate on tax-exempt bond financed projects, which Congress separately approved in December); $70B for public housing capital improvements; Community Development Block Grants ($10B); HOME ($5B); Housing Trust Fund ($5B); Capital Magnet Fund ($2.5B); Section 202 elderly housing ($2.5B); Section 811 housing for the disabled ($2.5B); rural multifamily housing preservation ($1B); Native American housing ($1B); and raising the tax-exempt private activity bond volume cap ($0.3B).

While the proposed commitment to affordable housing would be historic in scale, it represents only about 10 percent of the plan’s overall size, which primarily focuses on roads, bridges, transit, and clean energy and climate change mitigation investments.

Moreover, the Biden proposal only begins a legislative process that Congress will need several months to pursue. Most observers expect solid opposition from congressional Republicans, in part because the President proposes to pay for the package by raising corporate taxes. That means that congressional Democrats will need to use the budget reconciliation process, which would allow Senate approval with a simple majority, as they did successfully for the recent Covid relief bill. Even so, all 50 Senate Democrats would have to support the bill for it to pass and the Democrats’ narrow House majority also presents challenges. The road is likely to be winding, bumpy, and uphill all the way.