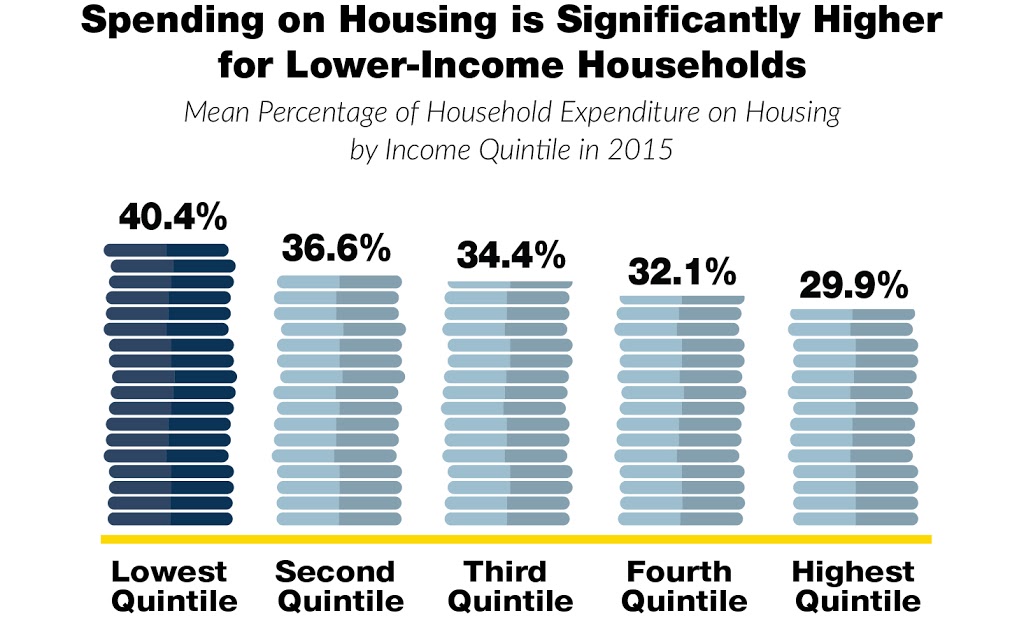 National data on an issue like housing affordability is important to informing the creation of good federal policy. However, as with most things, the national perspective can miss the multitudes of experiences for different communities. Part of this comes from the relationship between housing costs and the other costs that households have to negotiate. Taking the time to examine the impact of these various expenditures on the ground for different households in different parts of the country is just as important as presenting a broad national picture.

“More than Housing,” a supplement to the 2016 version of our annual report, “Paycheck to Paycheck,” describes how housing affordability can vary from household to household, depending on how much money they make, whether they rent or own and what part of the country they live in. One characteristic that is nearly universal across the United States is that households spend more on housing costs than on any other expense, whether renting or owning, low-income or high-income. However, housing costs vary significantly between certain demographic groups. 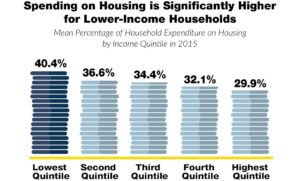 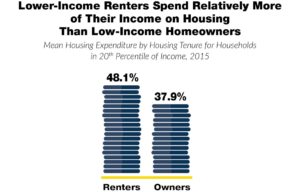 Income is just one of the socioeconomic factors under consideration in the supplement. The others, which include tenure and geography, provide even more context for understanding how housing affordability plays out for individual households. You can find the supplemental report here, and make sure to check out the main “Paycheck to Paycheck” report, as well. While you’re at it, also try out the data tool to learn more about affordability in your community.