Housing is a foundation for economic mobility and racial inclusion 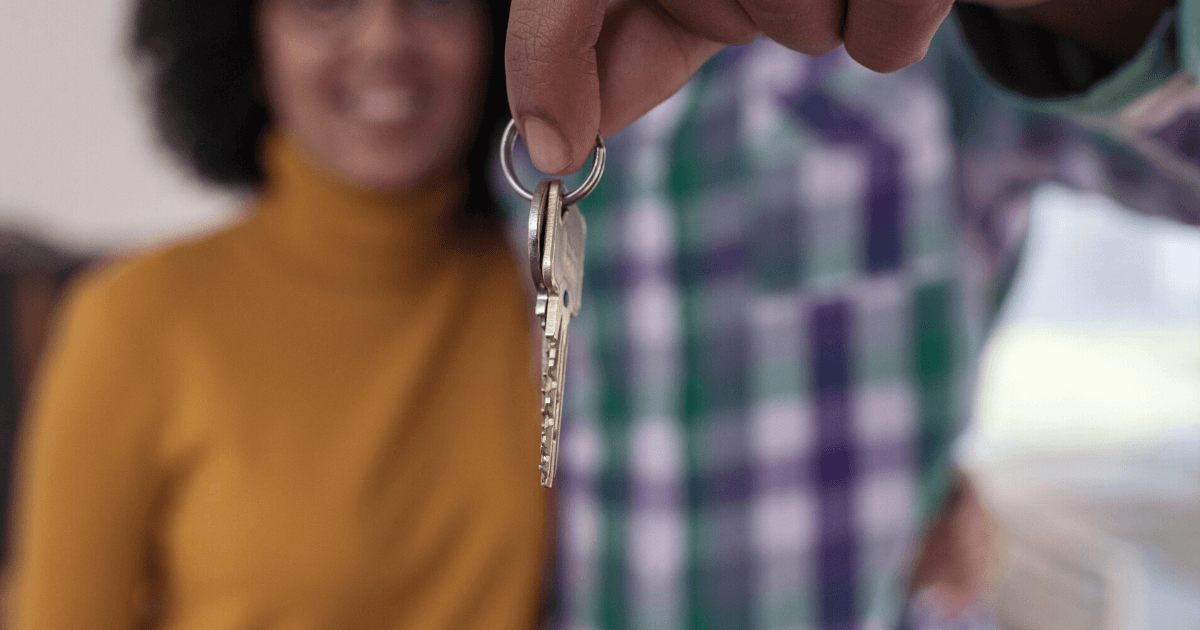 As mayor of New Orleans at the dawn of the new millennium, my obsession was Y2K.

We were celebrating the surging homeownership rate in the city, and the Black homeownership rate in particular. It had been a labor of love that was the product of partnerships with Fannie Mae, Freddie Mac and banks following the guidance of the Community Reinvestment Act and federal dollars that allowed us to support case management and enhance comprehensive housing counseling. Our strategy yielded results, changed lives, and brightened people’s outlook on their family’s future.

Never did I imagine that 20 years hence, the Black homeownership rate would regress to levels we experienced even before the Fair Housing Act of 1968. But this is where we are. And because this is where we are, we have a responsibility, a duty, a calling and a mission to confront it, to battle it and yes, to reverse it.

Despite the despair, there’s opportunity for renewed optimism and energy because of the sheer importance of resolving racial equity in the housing market. To be clear, this project requires a keen historical eye. We cannot be blind to our country’s history of segregation, restrictive covenants, redlining, and discrimination in local zoning laws.

So what must be done? In my judgment, we must demand from President Biden and his team an infrastructure plan that includes investment not only in housing, but in neighborhoods; not just roads, bridges, airports and rail, but community centers, libraries, schools and health clinics. We must demand a plan that creates vibrant places where people will want to buy homes and can afford them.

As the National Urban League’s Main Street Marshall Plan makes clear, such a plan must set aside $500 billion to $700 billion — maybe even a trillion dollars — to create an aggressive building program that produces housing that 21st century American families, including multigenerational ones, require and demand.

We need an investment policy that deals with the supply side, while at the same time building tools to confront unmet demand. We need, at long last, unyielding, committed enforcement of the Fair Housing Act. It is time to stop playing games and simply enforce the law.

We need to bring everybody to the table: public and private actors, nonprofit executives and idea merchants, to build and bring recommendations to fruition. In short, we need a bold, new, imaginative approach. I call it the Housing New Deal for the 21st century.

Housing is a foundation for economic mobility and opportunity, but many Americans of color struggle to afford a place to live. Racist policies and practices, both historical and ongoing, have created entrenched inequities in access to homeownership, quality housing and resource-rich neighborhoods. The COVID-19 pandemic has made these problems worse. Policymakers must go beyond measures that return households to a pre-pandemic status quo. Instead, they must embrace economic mobility and racial equity as their North Star.

It is time for the nation to treat its urban communities as the jewels that they are. Cities are this country’s economic drivers. They are where our great universities are situated, where our most beloved cultural institutions exist, and the center of the hopes, aspirations and diversity of our nation. They define America for the world.

Four years ago, in recognition of the 40th anniversary of the State of Black America®, the National Urban League unveiled a bold and comprehensive plan to lift urban communities out of poverty and stimulate their economic growth: The Main Street Marshall Plan. African Americans were disproportionately battered by the Great Recession and have benefited least from the fragile economic recovery that followed, and continue to lag behind in wealth, income and homeownership across all educational levels.

Conceptually and in practice, the Main Street Marshall Plan and the Housing New Deal for the 21st century will not only combat poverty but promote equality and eliminate disparities. It is incumbent on key influencers to demand a smart investment policy that increases homeownership for all, and for Black families in particular, because it will elevate not only communities of color, but the broader community as well. America must unite behind policies that drive economic recovery not only for African Americans but for all urban communities and low-income and working-class Americans.

Marc Morial has led the National Urban League for the past 15 years. In that time he has expanded the reach, influence and services of its affiliate movement and created a framework for policies that serve communities of color. As Mayor of New Orleans from 1994 to 2002, Morial led New Orleans’ renaissance. He was also president of the U.S. Conference of Mayors from 2001-2002. Following the 9/11 attacks, he led the effort to create a National Safety and Security Plan for American Cities. He is a graduate of the University of Pennsylvania with a degree in Economics and African American Studies and holds a law degree from Georgetown University. He also is the author of The Gumbo Coalition, a collection of lessons on the power of unity in our Democracy and a leadership framework for America’s changemakers.