At a Housing Crossroads, Boise Can Lead the Way 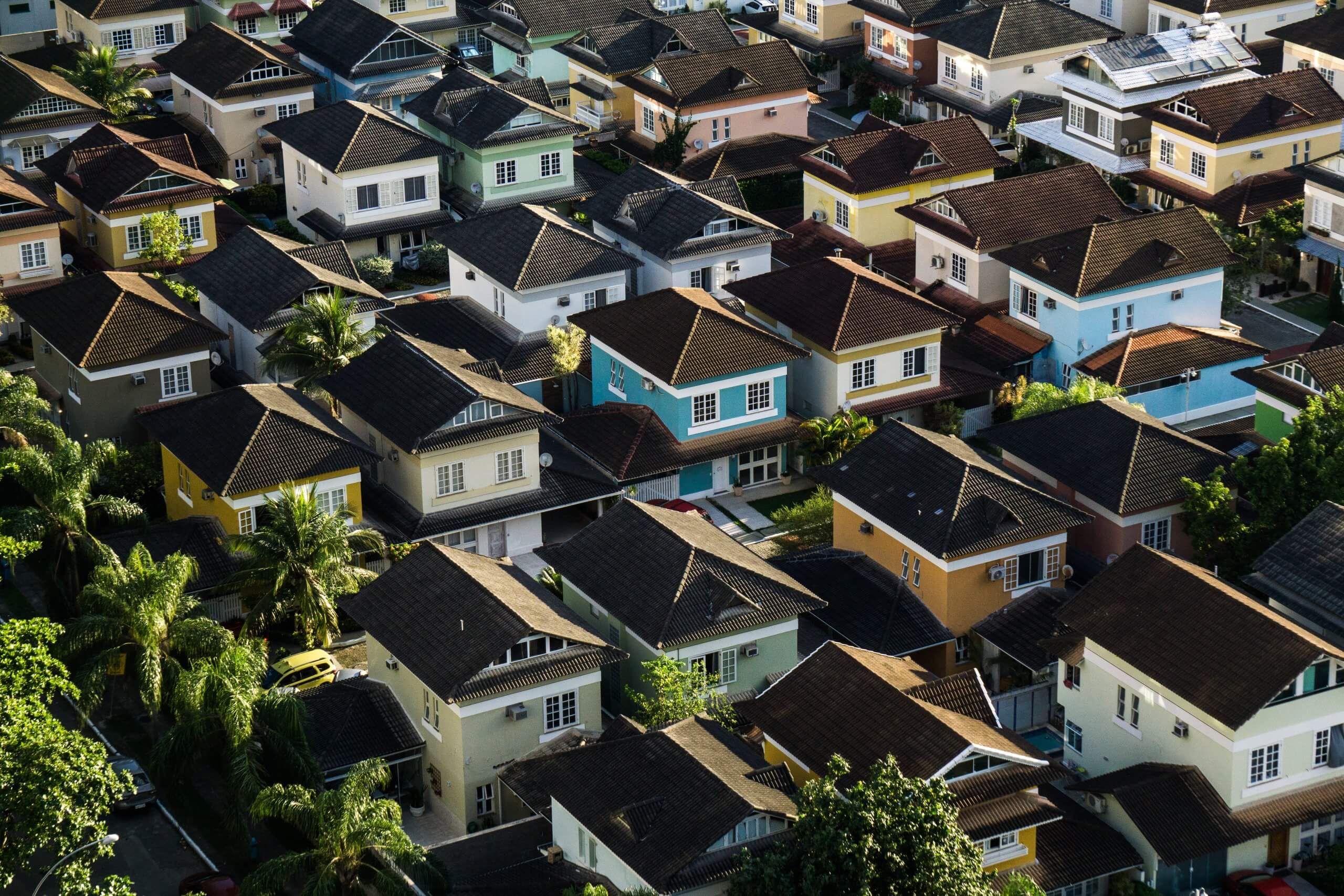 “Boise at a Crossroads” is how a recent Urban Land Institute (ULI) panel of experts characterized the housing challenges Boise, Idaho faces and the planning and policy choices required to ensure future development meets the city’s needs, particularly for households earning less than the median income. The rapid deterioration of housing affordability in the Boise region is an object lesson in how housing underproduction inevitably leads to higher housing costs. Unaffordable housing has negative consequences on multiple fronts but is particularly challenging for moderate- and lower-income residents, households critical to local businesses and economies. The housing attainability challenge in Boise has become so dire, in fact, that both the city’s core values and the qualities that have made Boise so attractive to new residents—its commitments to environmental sustainability and climate resilience, as well as access to open space—are increasingly at risk. The lack of available and affordable housing in Boise represents a major threat to the overall quality of life there.

In the wake of unprecedented population growth and rapidly increased housing costs, the City of Boise engaged ULI Idaho and ULI’s Terwilliger Center for Housing to recommend strategies for residential development that will enable the city to meet current and future housing needs in ways that reflect the community’s values and preserve and enhance the qualities that have made it attractive to so many residents and businesses. The ULI panel noted that current strategies and policies are resulting in sprawling development that is consuming prized farmland and open space, endangering the environment, and reducing climate resilience. Even with this outward suburban expansion, not enough housing is being produced to meet the current needs of low-income households and the future economic and business development needs of the city. Boise has the potential to leverage housing to enhance the financial stability of its residents, improve its environmental sustainability, and strengthen its ability to attract and maintain the workforce that businesses and the city need to prosper. This is only possible, however, if it turns away from policies that result in what Up for Growth has characterized as “more of the same,” development that has driven sprawl and unaffordability nationally.

Boise’s housing challenges did not appear overnight. They have developed over the course of two decades, during which housing production has failed to keep up with rapid household growth and the loss of housing units to disrepair or obsolescence. Up for Growth estimates that between 2000 and 2015, the State of Idaho underproduced housing by nearly 23,000 units statewide. Housing construction plummeted in the wake of the Great Recession and has continued to lag. The COVID-19 pandemic accelerated migration to southwest Idaho, driving substantial household growth while at the same time, slowing housing production and considerably increasing housing development costs.

The results of the convergence of these trends has been rapidly deteriorating affordability of both rental and owner-occupied housing in Boise. ULI’s 2021 Home Attainability Index metrics suggested Boise’s pre-pandemic housing costs already provided ample reason for concern. As of 2019, for example, only 25% of the local for-sale housing stock was priced affordably for a family of four earning 80% of area median income (approximately $70,000). To purchase a home, it would take this family 21 years to save for the down payment and closing costs. Since 2019, Boise home prices have continued to rise rapidly, as evidenced by Zillow’s report of a 59% increase in prices in the year ending March 31, 2022.

Rental housing costs have rapidly appreciated as well. ApartmentList.com reports that Boise metro rents increased by an average of an astounding 39.2% from March 2020 through April 2022, the sixth fastest increase in the U.S. during the pandemic. The potential human costs of these undersupply-driven price increases are profound. In 2021, the Idaho Asset Building network and Idaho Voices for Children highlighted houselessness prevention, educational gains, and improved health outcomes as some of the most important benefits enjoyed by Boise residents with access to high quality housing they can afford. Each of these improved outcomes at the household level has positive implications for the cost of public services as well.

But reducing the cost of services is just a small part of the public benefits that flow from home attainability. Lack of access to attainable housing prevents critical members of the workforce from living near their work, increasing traffic, pollution, and climate risk, and undermining opportunities for business development and economic growth. The National Housing Conference’s Paycheck-to Paycheck database reveals that even before the pandemic, Boise had become unaffordable for many professionals in important occupations, including auto mechanics, cardiac technicians, delivery drivers, geriatric nurses, long-haul truck drivers, and public-school teachers. One local stakeholder interviewed by the ULI study panel noted that local hospitals even have difficulty recruiting doctors to Boise due to the lack of housing options and attainability.

Ultimately, ULI’s Boise study panel put forward a set of recommendations, to be published late summer 2022, to close the production gap and to incentivize housing development at the most needed price points and in the most appropriate locations to advance Boise’s goals for housing, open space, climate change resilience, transportation, and economic vitality.

Many of the panel’s recommendations focus on better coordinating land-use policies with housing planning to enable and improve housing development in ways that align well with Up for Growth’s A Better Foundation framework. For example, the panel strongly recommended focusing housing density in an expanded city core, commercial and transportation corridors, and other major activity centers.

Austin, Texas’ S.M.A.R.T. Housing Program and their Affordable Housing Unlocked Development Bonus Program were offered as examples of city efforts that have proved effective at delivering the kind of residential development that Boise desires and that will be required to meet the needs of its residents. These developments are well located and designed with substantial numbers of units affordable to lower-income households.

Unfortunately, while incentive-based programs are helpful tools, significant subsidy will be needed as well in order to produce units affordable to the region’s lowest-income households. Low-income housing tax credits of 4%, New Markets Tax Credits, Community Development Block Grant (CDBG) loans, a local land trust, and a social impact fund were among the tools the panel recommended that the city maximize for producing lower-cost units at affordable rents and prices.

The underproduction of housing in Boise relative to its rapid growth has developed into a major affordability crisis, but its efforts to turn away from more of the same development hold promise for its current and future residents. By adopting the ULI panel’s recommendations and strategies consistent with A Better Foundation, Boise and its residents will enjoy a variety of economic, fiscal, and environmental benefits, in addition to gaining access to high-quality homes they can afford.

• Applying A Better Foundation statewide in Idaho will yield a housing mix generating average annual household savings of $2,900 relative to more of the same.

• Filling the underproduction gap consistent with A Better Foundation will generate $13 billion of economic impact in Idaho over 30 years.

ULI’s study panel recommendations and Up for Growth’s A Better Foundation offer concrete steps and a planning framework the City of Boise can leverage to avoid more of the same development and its consequences. Sitting at a major crossroads, Boise could become a shining example of how cities can produce the housing their residents need while protecting the environment, improving climate resilience, and enhancing their economic health.