Tweet on Twitter Share on Facebook Email this article
Housing and equity were major themes of last month’s American Planning Association (APA) conference in Seattle, attended by a whopping 6,400 planning professionals, most of whom influence local land use decisions and shape future planning for our towns and cities. I was thrilled to have a chance to contribute to the discussion in two workshops. On the second day of the conference I moderated and presented research on how localities are addressing local housing needs through “inclusionary upzoning,” which links height increases, increased densities and other significant zoning changes to the inclusion of affordable housing. The session was timed to coincide with APA’s latest issue of Zoning Practice, titled “Practice Inclusionary Upzoning,” which I authored this month. Planning leaders from New York City and Arlington County, Virginia, joined me in describing the different ways that local jurisdictions can link zoning changes to affordability. One of the main takeaways of the session was that zoning incentives have to be meaningful in the context of existing zoning and local development economics, and generally this means maintaining low base zoning permissions before linking affordability to height or density bonuses. 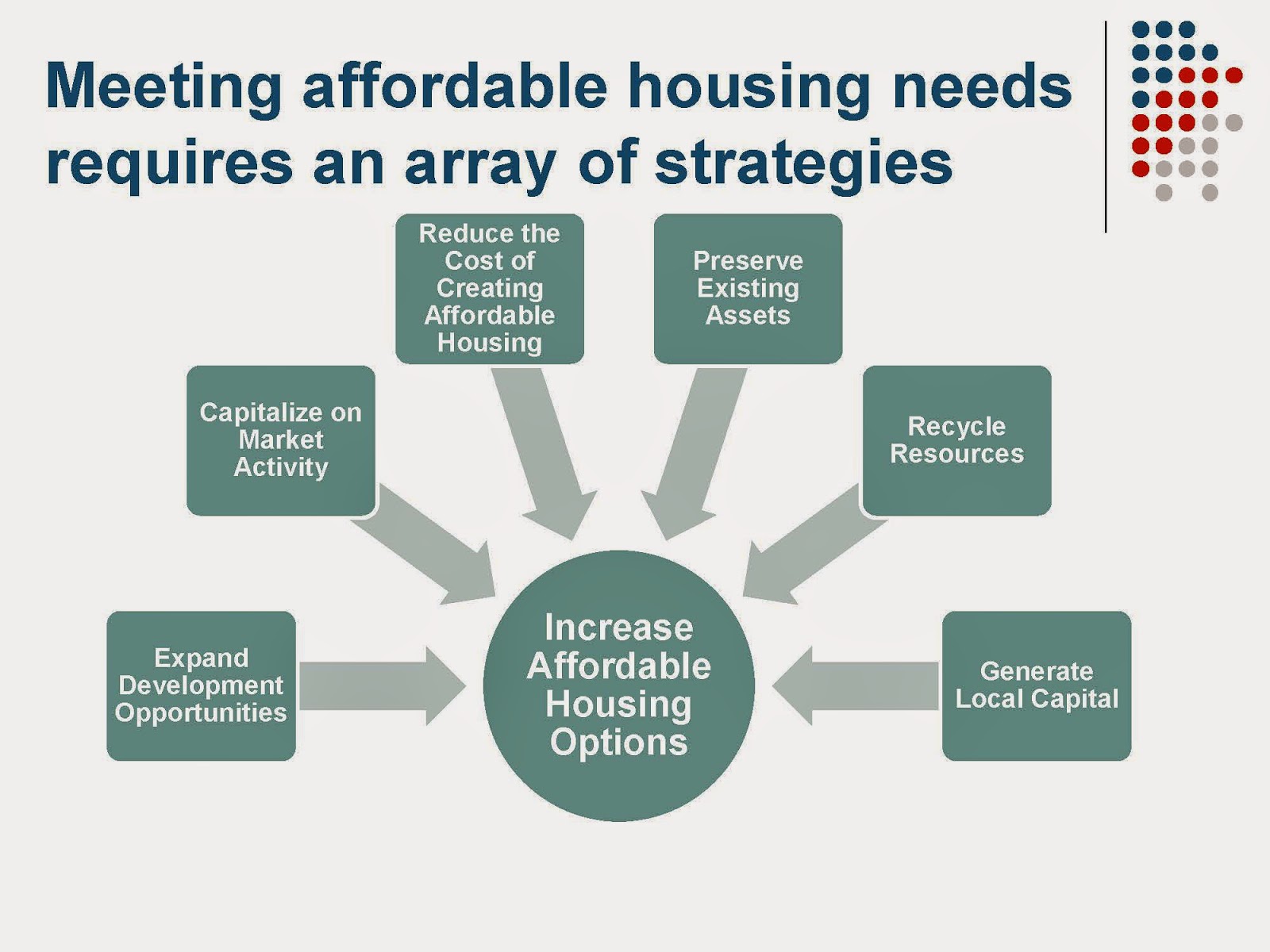 A session Monday, titled “Big City Planning Directors on Affordable Housing and Equity,” broadened the discussion to the multitude of strategies that cities are using to promote affordability and inclusion, focusing on New York City and San Francisco. I helped frame the discussion by sharing research from NHC’s Center for Housing Policy on key economic and demographic factors shaping future affordability needs in big cities – especially for renters – and the multi-pronged response that cities will need to be ready. CityLab reported on the session, describing my opening remarks as “leading the buzzkill” (I prefer reality check!), but I saw plenty of reasons for hope in the presentations that followed from head planning directors Purnima Kapur and John Rahaim of New York and San Francisco.

All in all the four days in Seattle were a great confirmation that our work is relevant to cities both big and small.