This year, we were pleased to honor Mayor Muriel Bowser, Washington, D.C., Jim King of Fahe and Jane Graf of Mercy Housing! 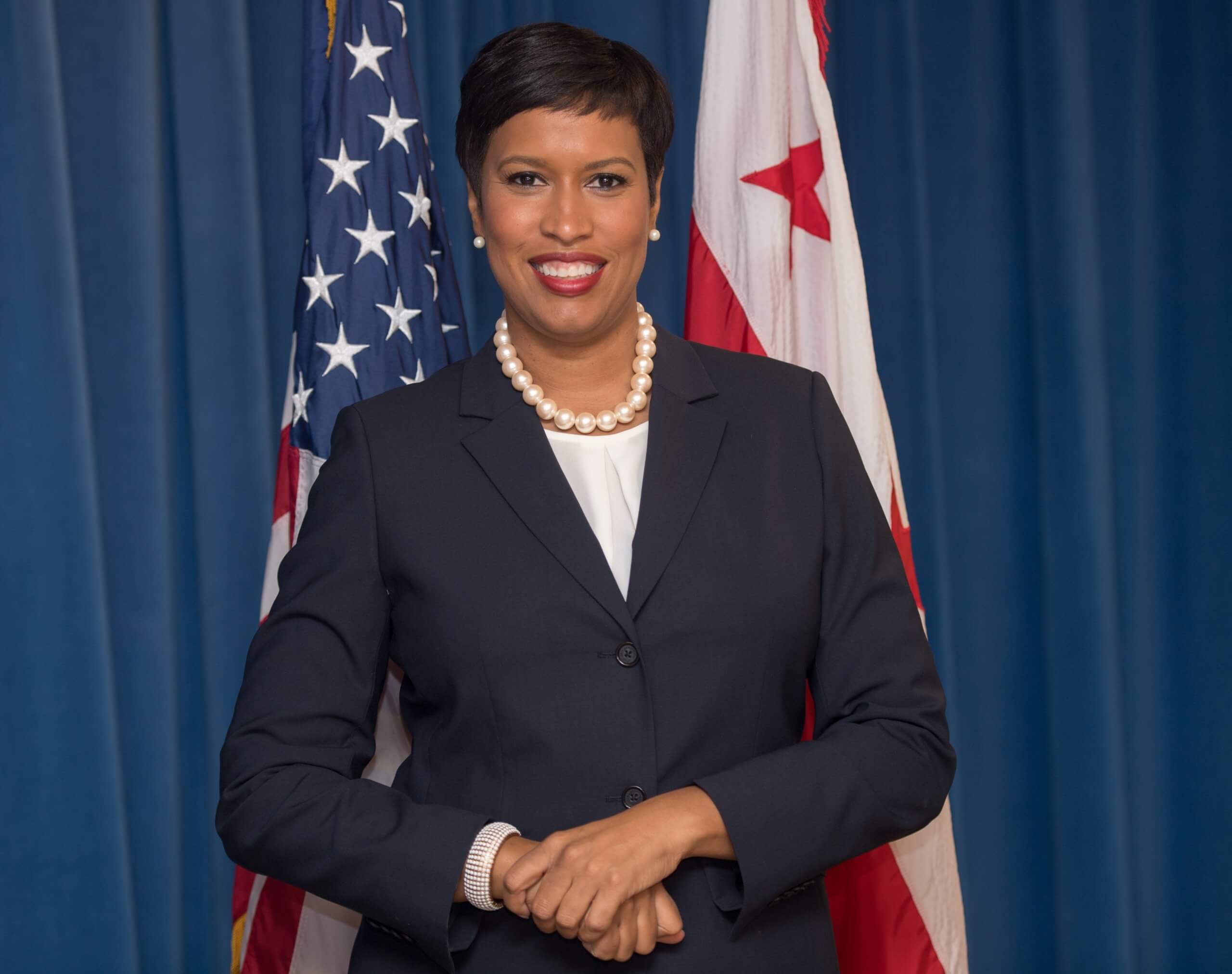 Muriel Bowser is committed to making sure every Washingtonian gets a fair shot in a growing and prosperous Washington, D.C. Her administration is focused on making DC’s prosperity more inclusive, advancing DC values, and building safer, stronger, and healthier neighborhoods across DC’s eight wards.

Mayor Bowser is the seventh elected mayor of Washington, D.C. and the first woman to ever be re-elected to the office of the mayor. Bowser has made affordable housing a centerpiece of her agenda and describes its importance as a "pathway to the middle class." She has put $100 million into the chronically underfunded Housing Production Trust Fund and allocated $167.6 million to build affordable housing in FY 2018, the most ever in the District's history. Bowser has also overseen the preservation of over 1,000 affordable homes through the Housing Preservation Fund, which was formed and funded by Bowser's administration.

She has more than 20 years of experience in local government and first entered elected office as an Advisory Neighborhood Commissioner in the Riggs Park neighborhood. 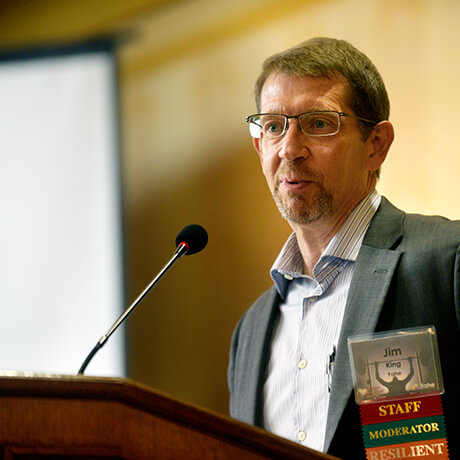 For 30 years, Jim King has worked to advance opportunity for the people and communities of Appalachia. In 1990, he moved to Appalachia to become one of the first staff members at Fahe. Since becoming president in 2000, Mr. King has led Fahe through a period of unprecedented growth in impact, lending and territory. He pioneered a collaborative model, the Berea Performance Compacts, bringing scale and performance to nonprofits serving rural and remote communities. He established Fahe's reputation as a national authority on Appalachia, rural issues, and persistent poverty. In the past year, Fahe accounted for over $320 million of impact in Appalachia, resulting in the ability to serve over 80,000 people. Under Mr. King's leadership, Fahe has received numerous awards, including the Wachovia Wells Fargo NEXT Award for Opportunity Finance and has been highlighted in multiple books and publications, including "Forces for Good." 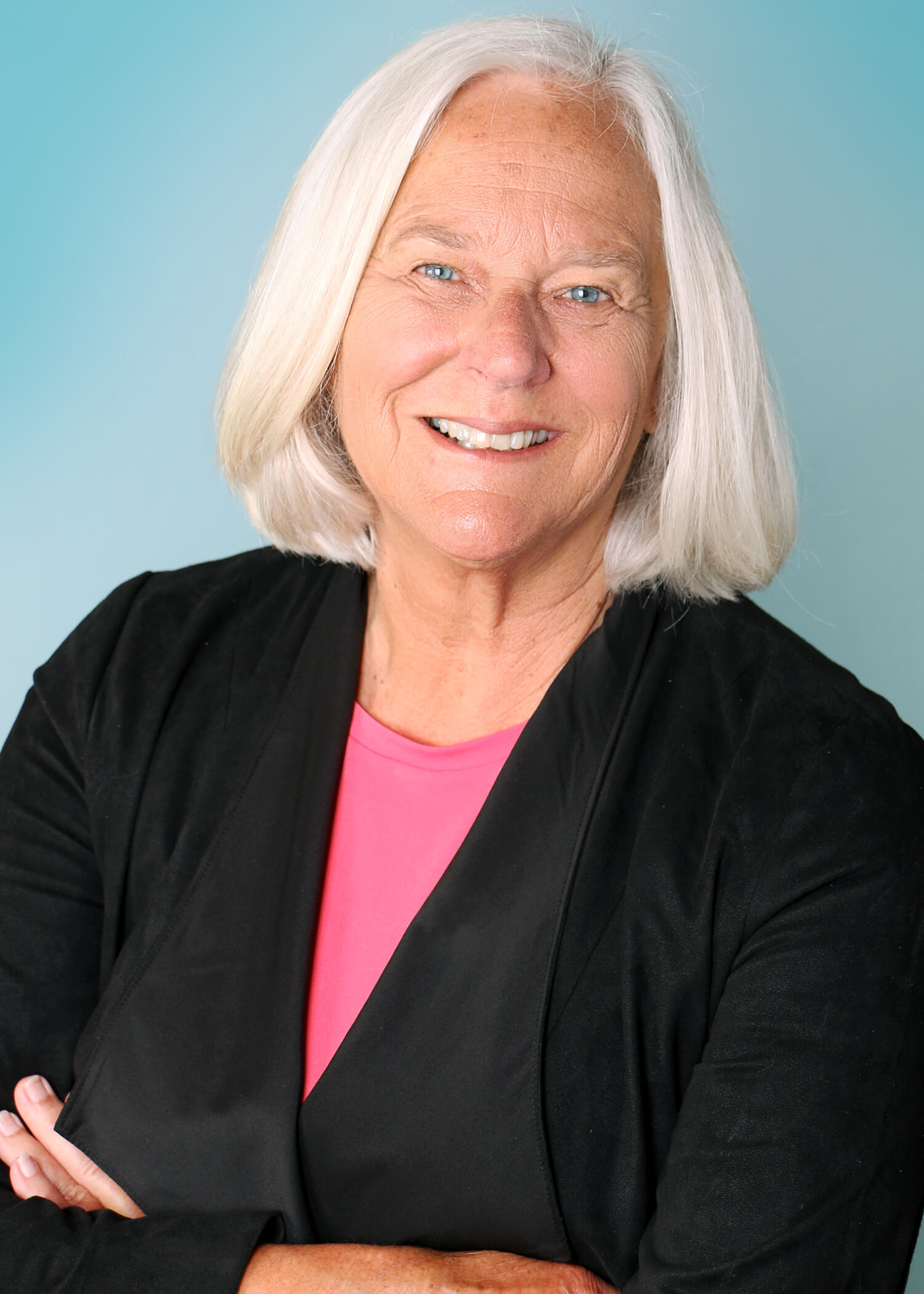 Jane Graf has spent over 30 years at Mercy Housing, one of the largest affordable housing nonprofits in America. In 2014, she took on the role of president and CEO and under her leadership, Mercy Housing has spanned to 41 states, grown revenues and profitability.

Based in Denver, Mercy Housing is one of the nation's top developers and owners of affordable housing. It owns and operates more than 23,000 units of affordable housing and serves tens of thousands of people with low incomes, including families, seniors, veterans, people who have experienced homelessness, and people with disabilities.
Graf began her career in nonprofit development in Oregon in 1978 through her involvement in housing issues affecting persons with disabilities.

Jane retired at Mercy Housing in 2020 after spending over 40 years working in housing.

Purchase a Gala Tribute Ad
Congratulate this year’s Gala honorees and support the work of NHC by purchasing a Tribute Ad in a recipient’s honor. Learn more here.

Become a Gala sponsor
Showcase your support of housing and this year’s honorees by sponsoring the Gala. Learn more here.