Racial justice and the GSE capital rule. Yes, they are related. 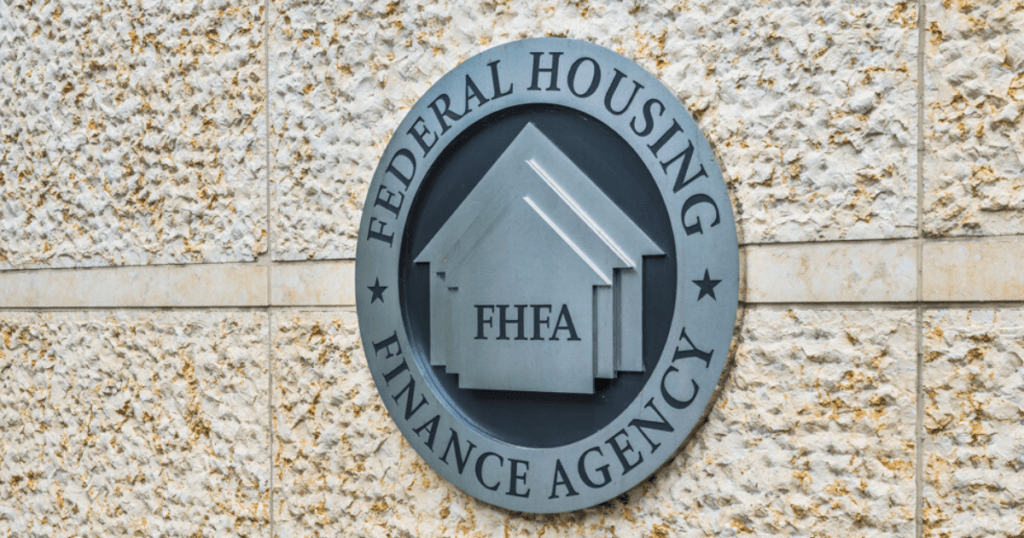 There are few areas of housing policy more complex, arcane and confusing than capital rules. Yet, they can be more impactful than almost any other regulatory action. Requiring too little capital can cause systemic crises, like the Savings and Loan Crisis and the financial crisis that caused the Great Recession. Requiring too much capital can restrict investment, hurt economic growth, and disincentivize efforts to lend and invest in underserved communities.

We don’t want another bailout of the financial industry and if we continue to help our fellow Americans hurt by the COVID-19 pandemic, we won’t have to. We also must act to address the racial injustice that continues to sicken our country. After the “Long Hot Summer” of 1967 and 1968, a government commission studied the underlying causes of the unrest and found the primary causes were “bad policing practices, a flawed justice system, unscrupulous consumer credit practices, poor or inadequate housing, high unemployment, voter suppression, and other culturally embedded forms of racial discrimination,” according to an article in Smithsonian Magazine. Sound familiar? It’s not history yet.

Government programs, like those in the 1968 Housing and Urban Development Act that were advocated for by groups like the National Housing Conference (NHC) and the National Urban League, are part of the solution. Regulatory actions are equally impactful not just because they ensure our financial institutions are safe and sound, but also because they require those institutions to support and create markets that serve all of the people, not just those with generational wealth and who are disproportionally white. You may not feel like a “trust fund baby,” but if you got help with your down payment, or even just advice on buying your first home from your parents, you have benefited from multi-generational wealth. It’s a privilege that all parents would like to pass on, but not everyone can.

Markets that serve everyone and help create a new generation of first time homebuyers are the essence of why getting the capital rule right for Fannie Mae and Freddie Mac is so important – and why the version released by the Federal Housing Finance Agency (FHFA) is so bad. As a first step, NHC is working with a diverse group of housing industry and advocacy groups asking FHFA to extend the comment period from 60 to 120 days. Limiting the time to respond to a highly technical 424 page rule to 60 days in the midst of a pandemic and economic crisis does not indicate much willingness to consider any alternate views, and suggests the rule may be ideologically driven.

For those who don’t live and breathe this every day, capital for a corporation is like a family savings account, a rainy day fund, to weather the ups and downs of life and all of its unplanned events.  Having too little capital means not being prepared to weather the ups and downs of business cycles or unforeseen economic crises.  Holding too much means restricting the amount of money an institution can devote to making investments that strengthen underserved communities and help families build intergenerational wealth.  The capital rules established by FHFA essentially define how large the rainy day fund needs to be. FHFA must walk a fine line setting these requirements, because the risk of requiring too much capital is equally as undermining as the risk of not requiring enough.

Fannie Mae and Freddie Mac play a critical role in the housing finance system. They make it much easier for lenders to make home loans. When we get a mortgage, the lender usually sells it to Fannie or Freddie, recycling their investment to offer loans to new customers. If they couldn’t do that, banks would have to stop lending whenever new deposits were low, and no lender would make the long-term, fixed-rate loans that have become a staple of the American system and have helped millions become – and remain – homeowners.

This system works because Fannie and Freddie package these loans into mortgage backed securities and sell them to investors. Investors don’t have the ability to ensure that every homeowner who received a loan was well qualified to pay it back. Fannie and Freddie make that easy by vouching for the underwriting of each loan made by the lenders and guaranteeing investors that the loan will be repaid even if the homeowner fails. To do this, they set uniform credit and pricing standards that lenders use when making mortgages to potential homeowners.

But what happens if Fannie and Freddie get it wrong? Who pays if they can’t? We all do. While there are many complex reasons for the mortgage crisis of 2008, the bottom line for the taxpayer bailout of Fannie and Freddie was that they did not have enough capital to cover the projected financial losses from bad loans.  To avoid that from happening again, FHFA is proposing that they hold more capital to protect the taxpayer. A lot more.

Taxpayers are also homebuyers, and if we require too much capital, then Fannie and Freddie will have to raise the price of mortgages to cover the added cost, and that means higher mortgage rates for consumers. Because their capital requirements are risk-based, loans with lower down payments, often made to first time homebuyers who are disproportionally people of color, will cost more and be harder to obtain.

FHFA’s new rule requires far more capital than could ever be needed to protect the taxpayer – almost a quarter trillion dollars! In the most realistic scenario, that’s over 13 times more than necessary. In FHFA’s worst case, it’s nearly six times more than needed.

If we as taxpayers are going to support companies like Fannie Mae and Freddie Mac with huge advantages over the private market, and back them up if they fail, it is not unreasonable to expect that they should be well capitalized. We also need them to be part of the solution – not the problem – when it comes to issues like homeownership and racial justice. This new rule does the opposite, and we all pay the price in the long run.