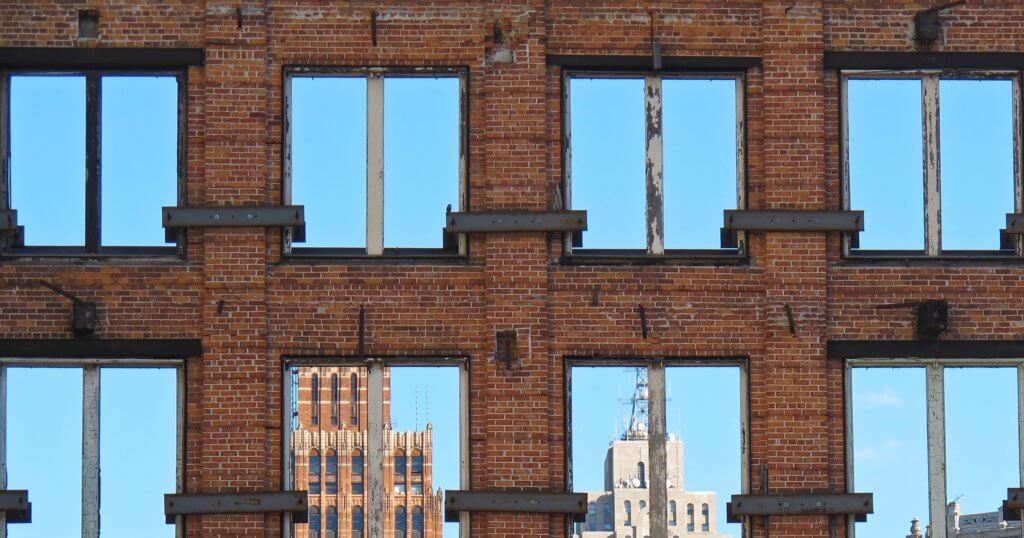 It is easy to get discouraged by the flood of bad news, from the spread of COVID-19 to rising rents and racial disparities. Not all the housing news is grim, though. While stories of congressional dysfunction get lots of media attention, there are examples of bipartisan, practical problem solving occurring on Capitol Hill right now. We’ve seen recent actions in both the House and the Senate that show some real momentum behind the Neighborhood Homes Investment Act (NHIA), which addresses many of the issues common across the most affordable neighborhoods in the country. These communities were left out of the recovery from the last Great Recession and could be at risk in the current one.

What is prompting an ideologically diverse group of members of Congress to come together to support new resources for housing? They are motivated by the urgency of the lack of suitable housing supply and the problem of blight. In many communities all across the country, the cost of renovating or building homes exceeds the price the homes can be sold for. This discourages mortgage lending in these communities, which limits the availability of homes affordable to first time homebuyers.

In older neighborhoods, it can also lead to blight and vacancy. Homeowners can’t get loans to keep their homes in good repair, and potential homebuyers can’t find homes that are move-in ready. We ignore this opportunity at our own peril. Without new and newly renovated housing, neighborhoods lose the opportunity to be rejuvenated and cities lose an important source of tax revenue, leading to a deterioration in municipal services. It’s a vicious cycle that is preventable.

It is worth noting that the U.S. housing stock consists of mostly single-family homes, and 40% of this housing stock is at least 50 years old, so repair needs are accumulating. Aging, blighted homes are prime candidates to become vacant and abandoned.  Vacancies persist in many markets even as foreclosures decline – there were 3.7 million vacant properties in 2005 but 5.8 million in 2016.

The homeownership tax credits in the NHIA can only be used in low- and moderate-income neighborhoods for modest homes. This interactive map shows where NHIA can be used – it is targeted to census tracts with lower home prices, resident incomes and elevated poverty. States will develop allocation plans that award the tax credits to developers or lenders with successful track records building or renovating single-family homes. This is a cost-effective approach to the problem of a lack of quality housing supply because the tax credits cover only the gap between construction costs and sales price.

Homeowners will take out conventional mortgages to finance their homes, and over time this approach should stabilize the real estate market. As with the LIHTC, private investors will bear market and construction risks, and the credits will only be awarded when the homes are sold to qualified homebuyers. This innovative tool can also contribute to closing the homeownership gap for people of color, increasing the supply of affordable housing so first-time homebuyers can take advantage of historically low interest rates now.

The NHIA has been endorsed by a broad coalition of housing trade groups, including the National Community Stabilization Trust and the National Housing Conference, state housing finance agencies, and nonprofit housing developers. This is a bipartisan, market-driven approach to the national problem of an aging single-family housing stock that will otherwise continue to deteriorate. Let’s stop blight and vacancy before they spread further. For more information and updates on NHIA, click here.