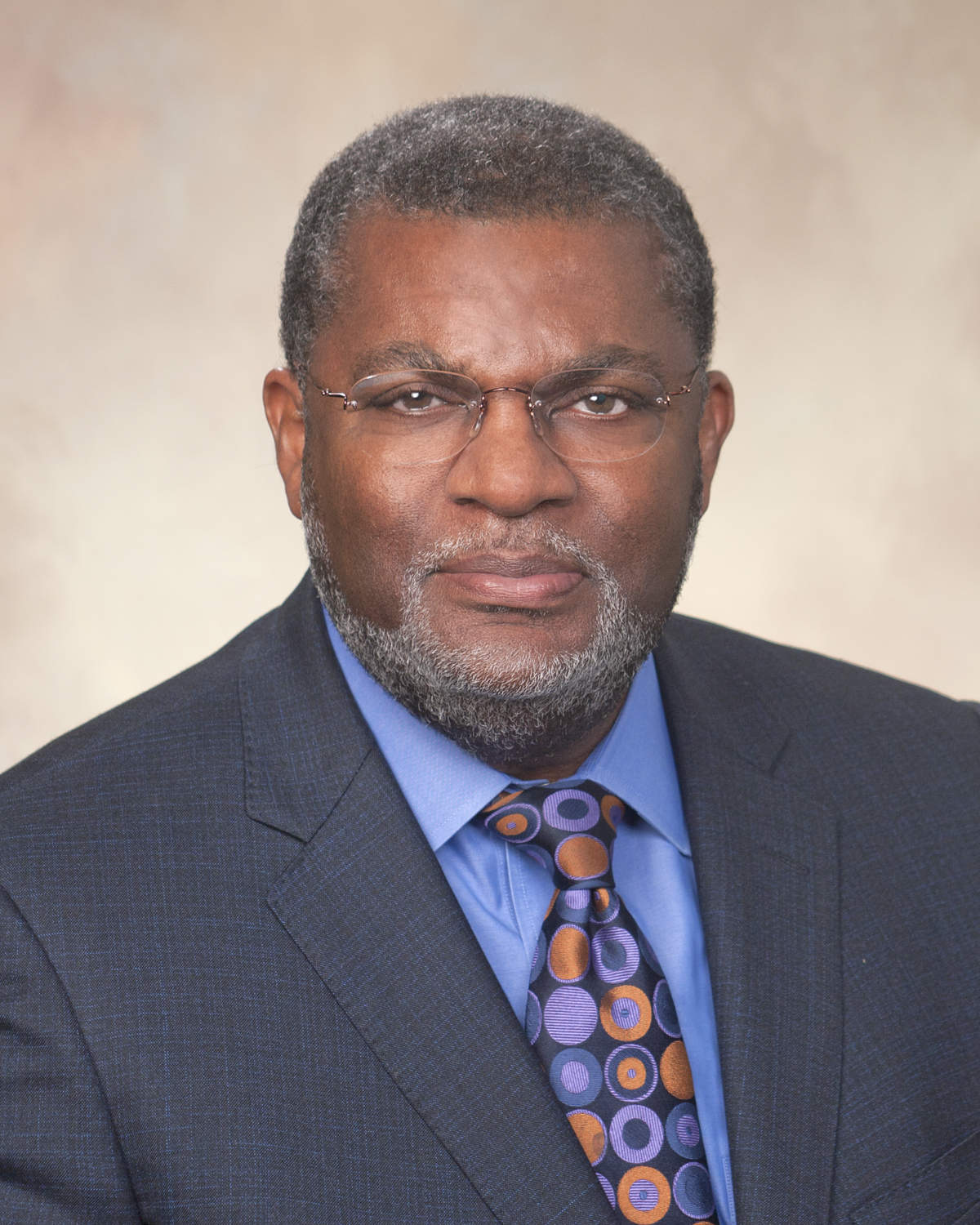 For more than three decades, Mr. Bynum has worked to advance economic opportunity for disenfranchised populations. He began his professional career in North Carolina by helping to establish Self-Help, a pioneer in the development finance industry, and later built nationally recognized programs at the NC Rural Economic Development Center. In 1994, Bill moved to Mississippi to become the founding CEO of the Enterprise Corporation of the Delta, and in 1995 organized Hope Community Credit Union.

Today, HOPE (Hope Enterprise Corporation, Hope Credit Union and Hope Policy Institute), is a family of organizations that provides financial services; leverages private, public and philanthropic resources; and engages in policy analysis to fulfill its mission of strengthening communities, building assets, and improving lives in economically distressed parts of Alabama, Arkansas, Louisiana, Mississippi and Tennessee. Since 1994, HOPE has generated more than $2 billion in financing that has benefited more than one million people in of the nation’s most impoverished regions. 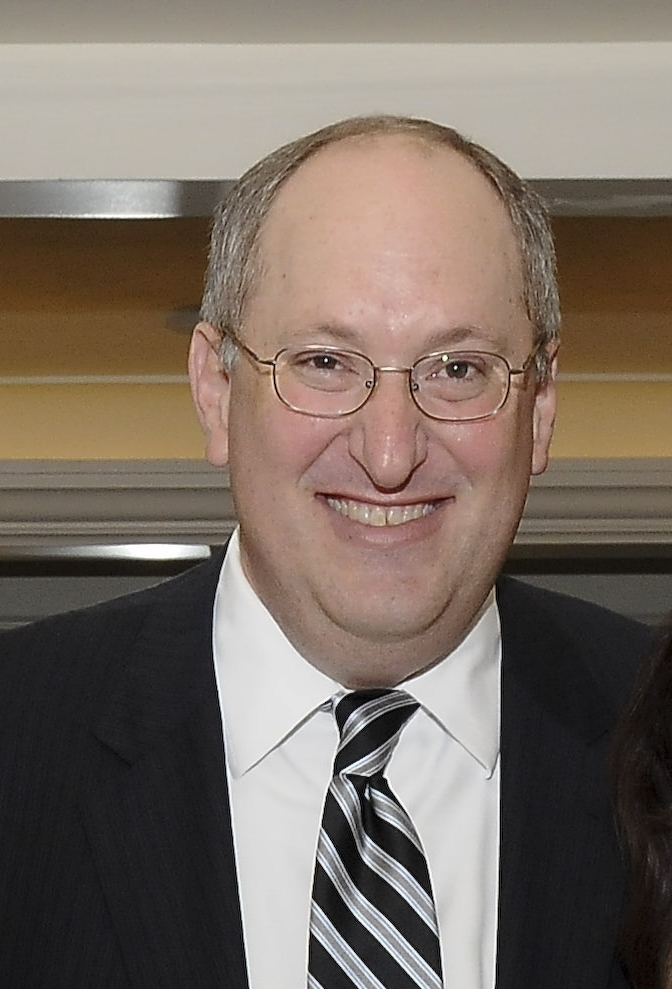 Ray Pearl became the executive director of the California Housing Consortium in March 2009. As the executive director, Ray is responsible for leading the premier “big tent” housing advocacy organization representing the development, building, financial, and public sectors united in a nonpartisan effort to advance affordable housing and community development across California.

Prior to joining the Consortium, Ray spent many years in the private sector working in the government affairs and land use planning departments of two major Southern California development companies. He also has extensive experience in association management and housing policy advocacy through his service as the executive director of the Greater Los Angeles/Ventura Chapter of the Building Industry Association of Southern California. In addition, Ray is a former U.S. Naval officer.

Ray received his bachelor's degree from UCLA and his master's degree in public administration from the University of Washington. Ray’s community involvement includes work as a former board member of HomeAid Los Angeles/Ventura, the Child Care Resource Center in the San Fernando Valley, a founding board member of THE Foundation for Las Virgenes Schools and as president of his children’s elementary school Parent Faculty Club. He was also active with his children’s soccer teams through AYSO and was elected to serve on the Westlake Village City Council in 2018.

Ray lives in Westlake Village, CA with his wife, daughter and two sons. 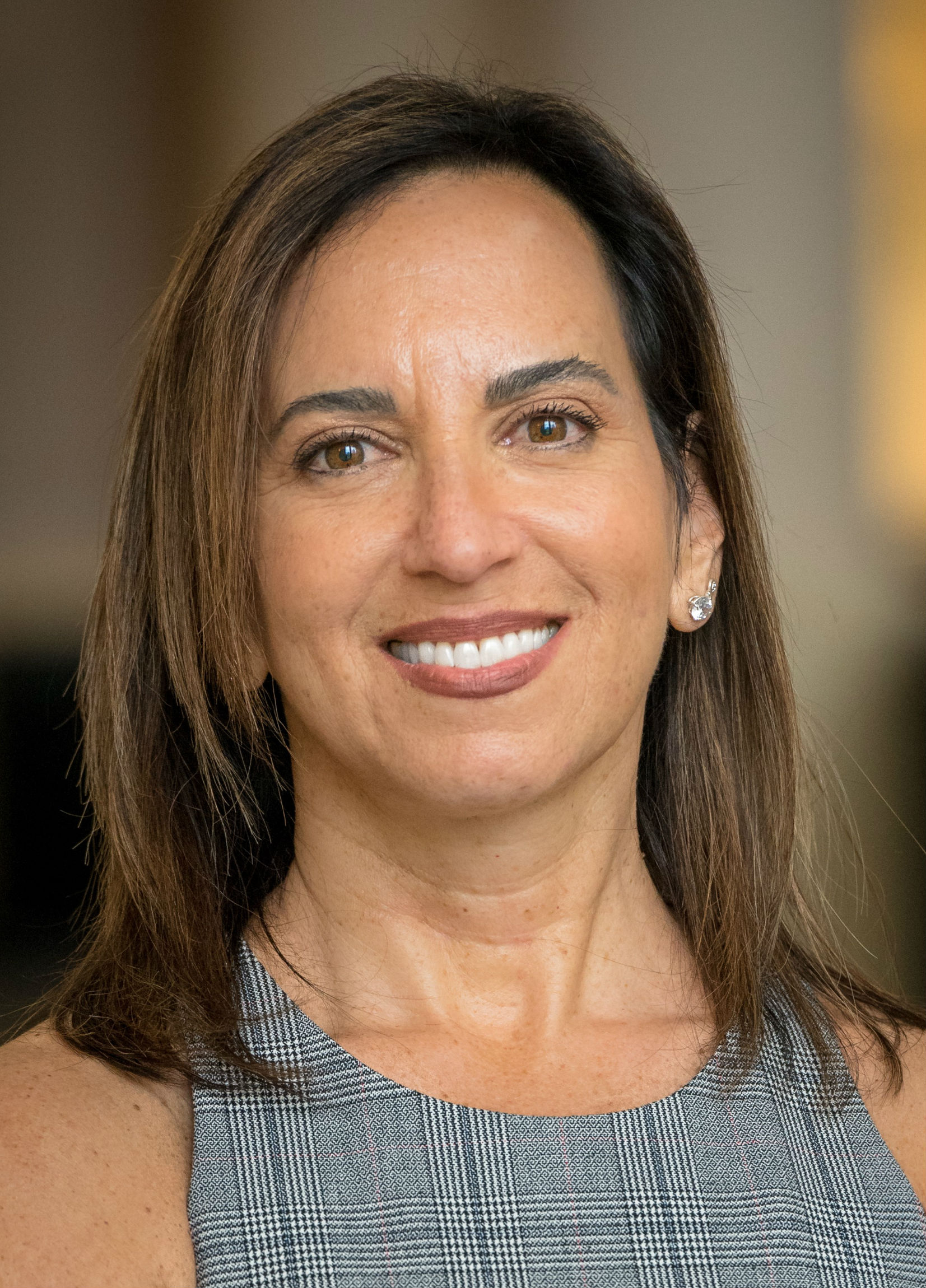 Lisa Hershey has served as executive director of Housing California, based in Sacramento, since November 2016. She has an extensive background in leading multi-sector initiatives around statewide policy change. In her previous role as associate director, she supervised Housing California staff, managed operations and cultivated non-traditional partnerships with multi-sector coalitions, networks and agencies, bringing the housing sector into greater conversations around climate change, equity, health and resident organizing.

Lisa started at Housing California as the Sustainable Communities Coordinator and held the position from May 2014 – December 2015. Before joining Housing California, Lisa served as the Public Health Institute (PHI) program director for California Convergence, a network of resident leaders and partners creating healthy, safe, and equitable communities where every person can participate and thrive. During her 21 years in state and local public sector roles, Lisa managed department-wide equity and place-based initiatives. She also served as an advisor to the director and deputy director on Policy and Programs in the California Department Public Health (CDPH) to inform SB 375 and AB 32 initial implementation and development of the Strategic Growth Council. She represented CDPH as a liaison for the department’s executive team with other state departments, agencies, and diverse external partners.

Lisa received a bachelor's in psychology from San Diego State University and a master’s in public health from Loma Linda University School of Public Health. She is also a yoga teacher and certified peace ambassador. Lisa loves to run, practice yoga, and hang out with her family. 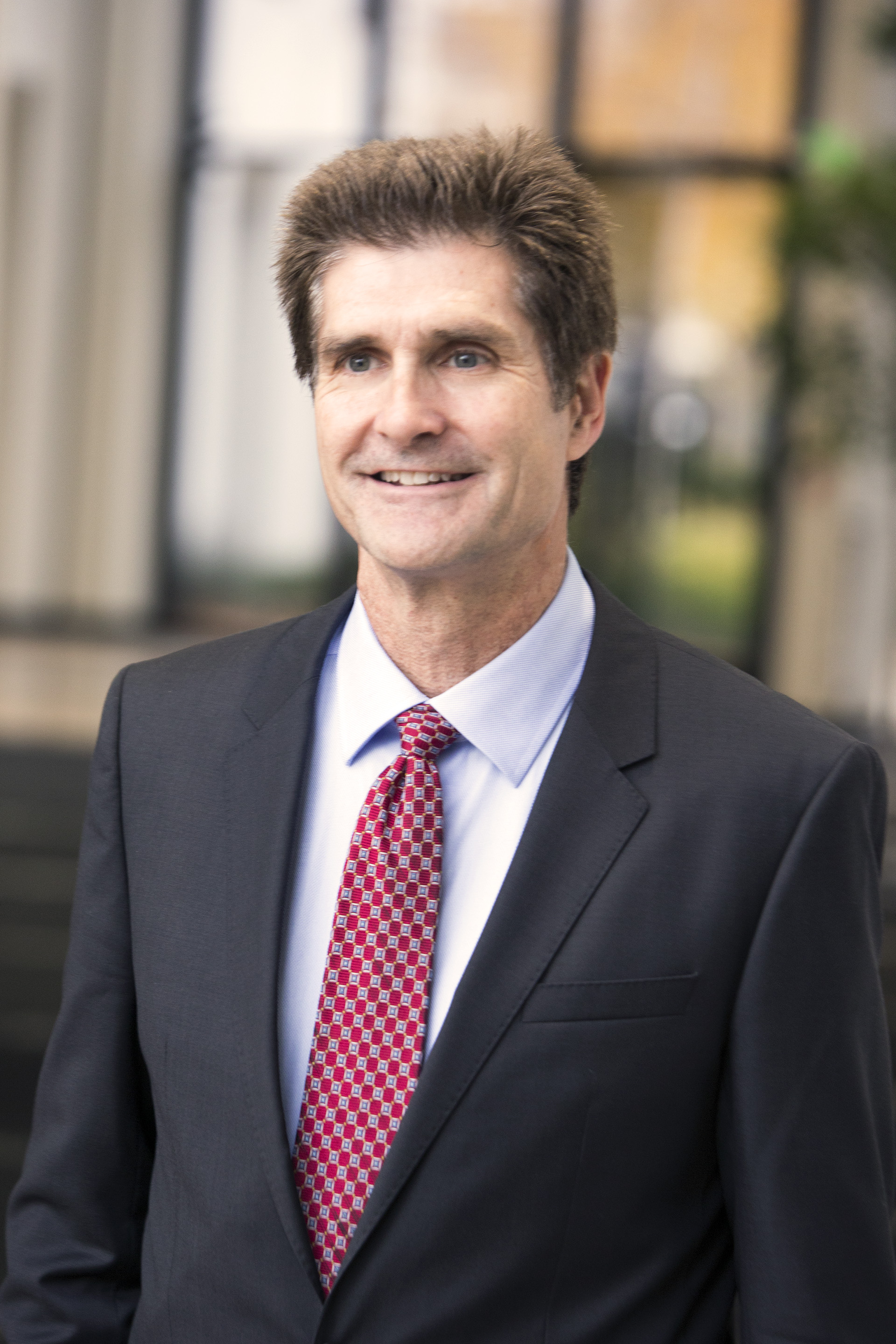 In February 2007, Governor Arnold Schwarzenegger appointed Guardino to a four-year term on the California Transportation Commission. He was reappointed twice by Governor Jerry Brown, and in 2019, Governor Gavin Newsom appointed him to his fourth consecutive four-year term.

In 2000, the San Jose Mercury News named Guardino one of the “Five Most Powerful” people in Silicon Valley, in a once-per-decade “Power Study.” He received similar recognition in 2010.

Guardino has been the chief executive of the Leadership Group since January 1997. He previously served as vice president of the organization between 1991 and 1995. He also held an executive position in governmental affairs with Hewlett-Packard and he spent six years on the staff of Central Valley Assemblyman Rusty Areias, the last three as his chief assistant.

Known throughout the region as a consensus builder, Guardino has championed a number of successful ballot measures, especially in the areas of transportation and housing. As a housing advocate, he co-created the Housing Trust Silicon Valley, which has helped 30,000 people afford homes in high-cost Silicon Valley by raising more than $250 million in voluntary contributions.

Guardino was born and raised in San Jose and received his bachelor's in political science from San Jose State University. 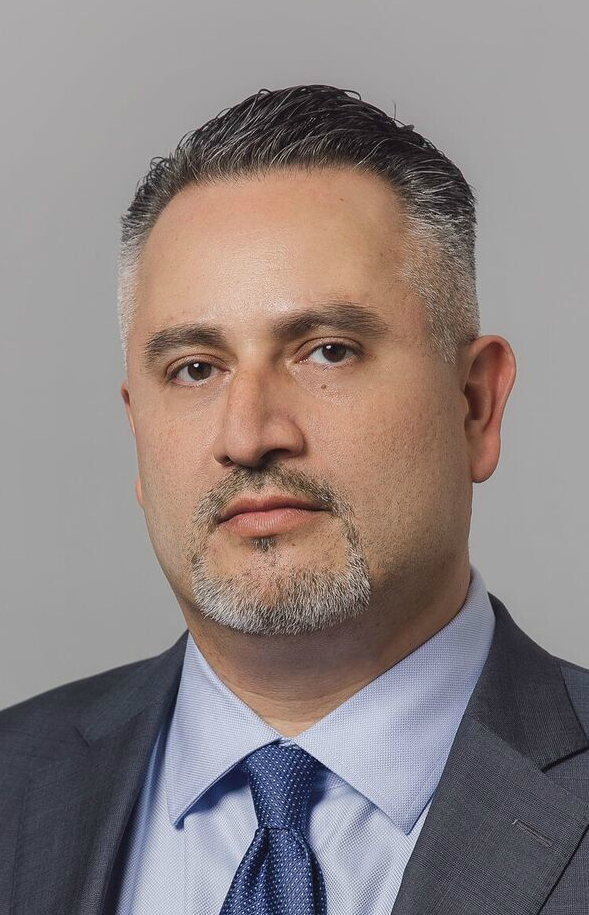 Cesar Diaz has served as legislative and political director for the State Building & Construction Trades Council of California (SBCTC) since 2010, and had previously served as deputy legislative director since 2006. The SBCTC represents approximately 450,000 construction workers across California who belong to 180 individual local trades unions. As legislative and political director, Diaz manages the SBCTC legislative agenda to ensure its priorities are advanced. In addition, he is responsible for monitoring statewide regulatory agencies that may impact SBCTC members. 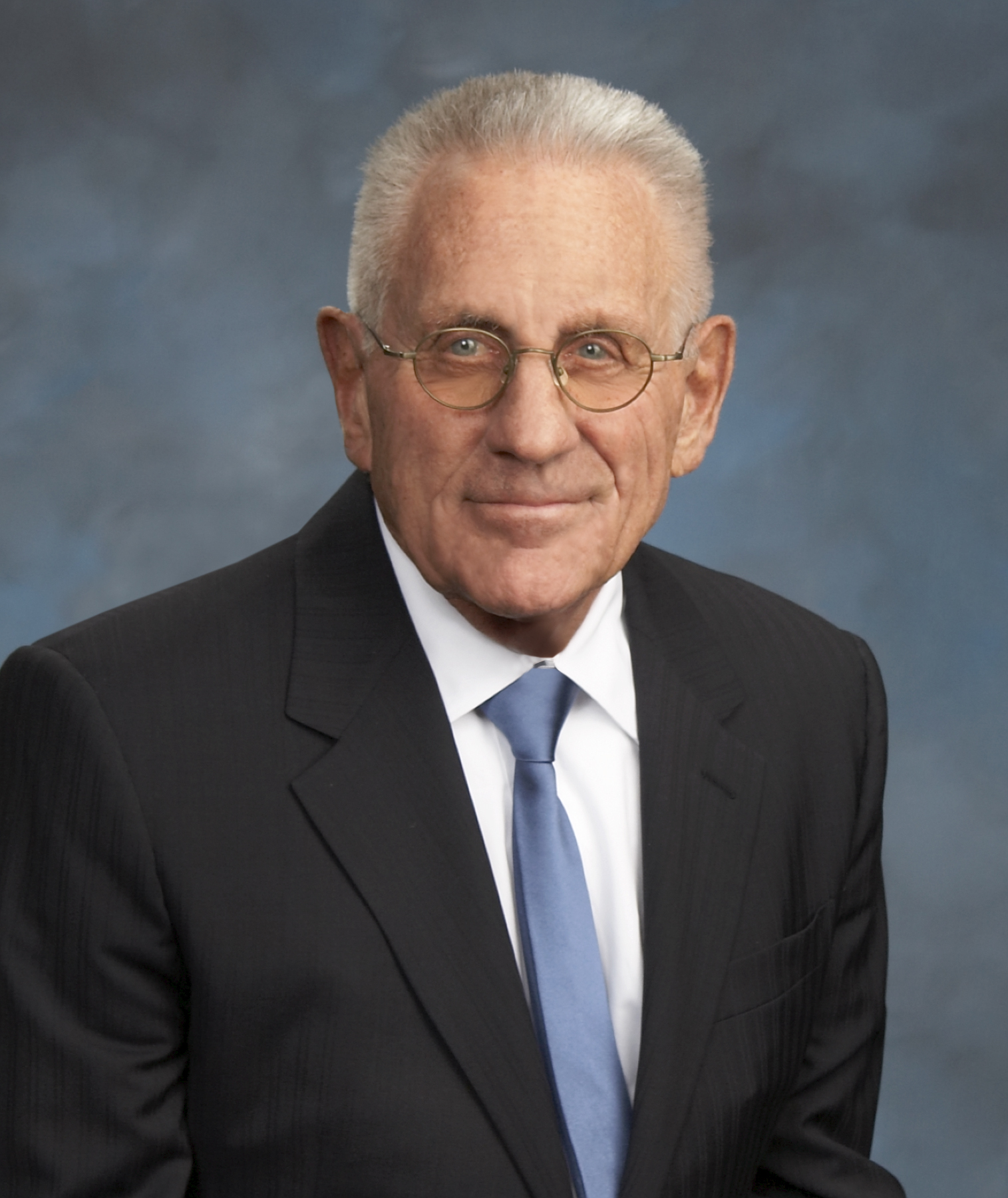 Wilfred Cooper founded WNC to specialize in development and syndication of affordable rental housing properties. Mr. Cooper, who has testified before Congress regarding low-income housing tax credits, is a life director of the National Association of Home Builders (NAHB) and a national trustee of NAHB’s Political Action Committee. He is a life trustee of the National Housing Conference, a co-founder and director emeritus of the California Housing Consortium and a member of the U.S. Vets Housing Taskforce committee. Additionally, Mr. Cooper has been inducted into the Hall of Fame at the California Homebuilding Foundation (CHF). Mr. Cooper is the recipient of the CHF Lifetime Achievement Award, the NAHB Robert J. Corletta Award and the David Reznick Lifetime Achievement Award for his achievements in the industry.

Mr. Cooper earned a bachelor of arts from Pomona College.